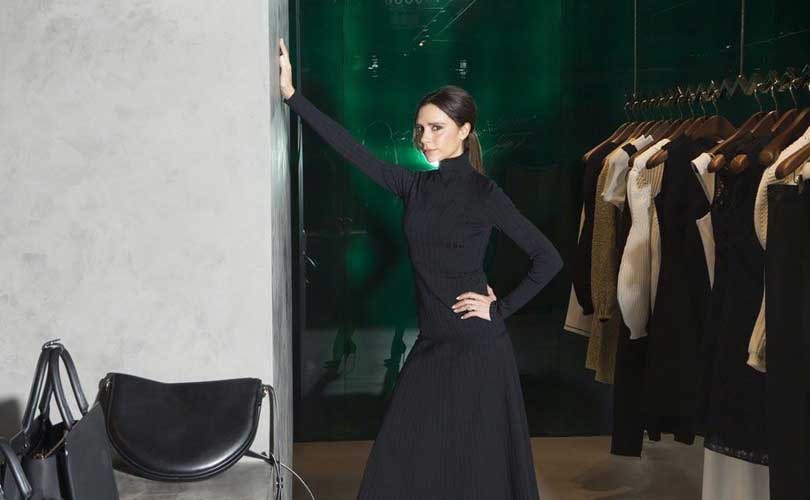 Fashion designer Victoria Beckham launched her first shop outside Britain in Hong Kong Friday as she seeks to tap the Asia market despite a downturn in luxury spending.

Beckham's store in Hong Kong's Landmark building lies at the heart of the upmarket Central district, a cluster of high-end brands and five-star hotels. The British designer did a final check of the store on Friday morning as crowds of fans waited outside, before sweeping out in a fitted black turtleneck dress and oversized sunglasses, surrounded by security. Beckham's designs are already available in the region, which is the brand's fastest-growing market.

Hong Kong is Beckham's first bricks and mortar store outside the UK, designed by London-based architect Farshid Moussavi. "The process wasn't easy... opening a store is a huge project. Together with my team, I've worked really hard to get to this point," she told the South China Morning Post. "I know Asian women really understand luxury, good quality and appreciate when garments are made well -- and my clothes are," Beckham added. A photo posted on Beckham's Instagram feed ahead of the launch showed her posing on a plinth next to a mannequin.

Beckham will also attend Saturday's amfAR AIDS research fundraiser in Hong Kong, where stars including Uma Thurman will take to the red carpet. The new store has been developed in collaboration with Asian fashion retail brand Joyce, which already carries her collections.

The brand aims at wearable luxury, from jeans and tailored shirts to dresses and accessories. Shirts sell online for around 400 dollars with dresses selling upwards from a few hundred US dollars. "I think she's going to be very popular here," said hedge fund manager Sally Zhang, 30, after browsing in the store Friday. "Compared to other shops, which are too fancy, not fit for the office, this one is quite different," said Echo Xu, also a hedge fund manager. 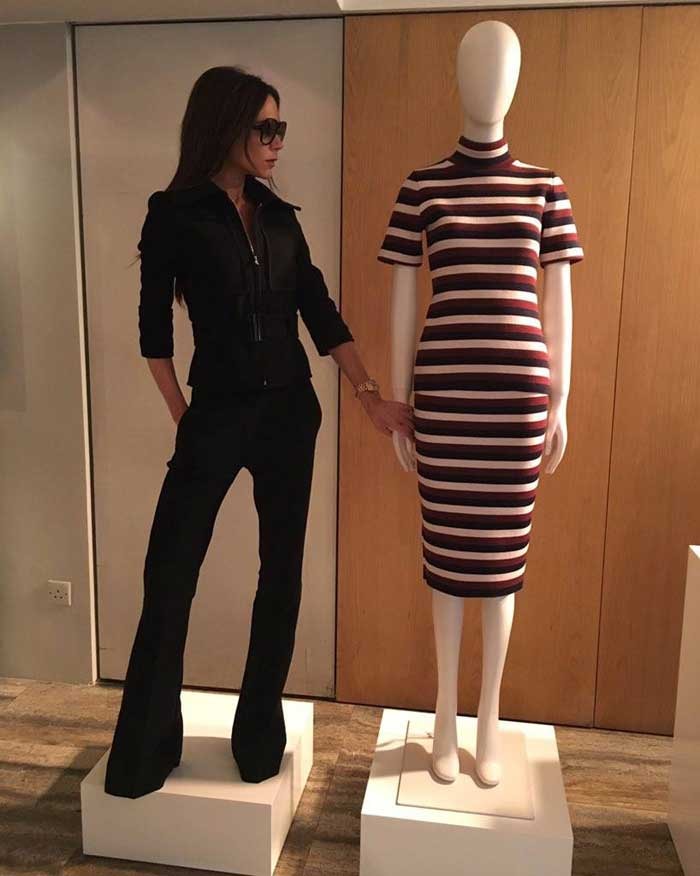 Beckham, 41, opened her first shop in London's Mayfair in September 2014. But despite Hong Kong shoppers' warm welcome, Beckham faces challenges after the city posted its worst retail sales decline in 13 years in 2015. The slump was fuelled by a drop in tourists from mainland China, which has particularly hit sales of luxury goods.

The Hong Kong dollar has strengthened against the yuan, making it more expensive for mainland visitors to shop. Growing anti-China sentiment in the semi-autonomous city is also keeping some away.

Hong Kong billionaire tycoon Li Ka-shing said Thursday that the business environment in the city was at its worst for 20 years, with property and retail "doing worse than during SARS," referring to the disease outbreak in 2003. (AFP)