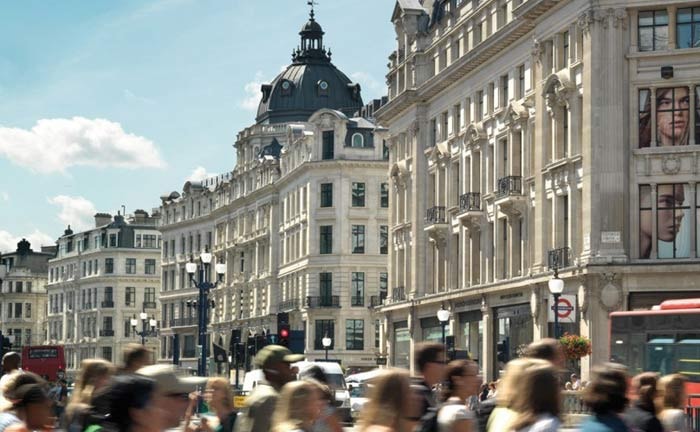 ​ Tourists visiting the UK have been able to benefit from the drop in the value of the pound following the Brexit vote in June, with retailers in London's West End enjoying a boost in spend.

Sales at West End retailers reached 400 million pounds in July as wealthy tourist rushed to spend their money, a 4.9 percent increase on last year according to the latest data released by the New West End Company. Luxury and British heritage retailers are said to have done particularly well, as Bond Street witnessed an 11.5 percent year on year increase in sales. Retailers on Oxford Street also also benefitted, reporting a 7.3 percent boost. 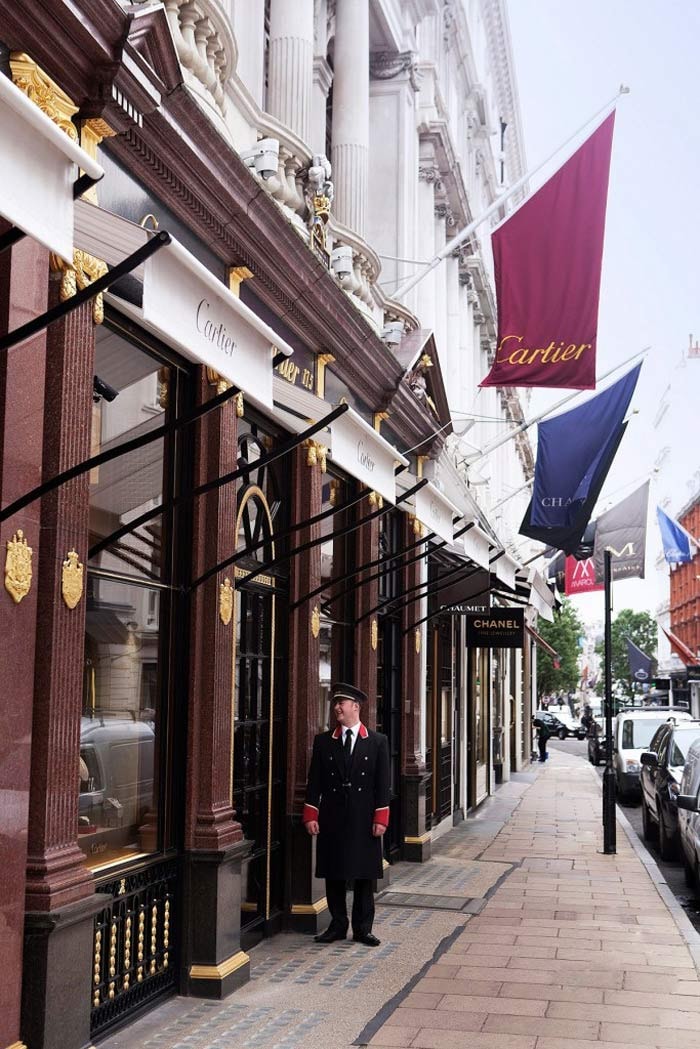 Data from Global Blue also shows an increase in spend, international tax free spending grew 8 percent. Chinese tourist spend was up 21 percent year on year, with the average spend reaching 1410 pounds per visitor. “The West End had a remarkable July. Tourists looking to cash in on the weak pound have helped to alleviate, albeit on a temporary basis, some of the shock waves that hit the economy following the Brexit vote," said Jace Tyrrell, chief executive at New West End Company to the Standard.