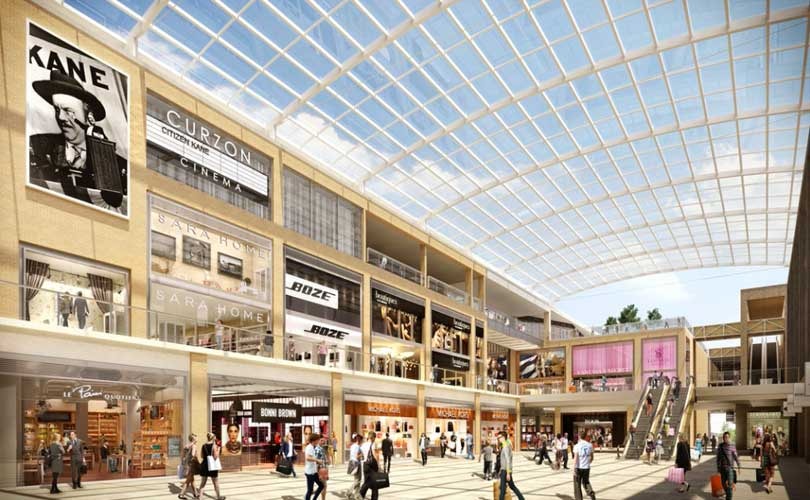 Westgate Oxford, the new shopping centre being developed by Land Securities and The Crown Estate, has confirmed another 22 new retailers and restaurants making a total of 35 brands committed to the new 800,000 square foot retail destination.

Other fashion retailers include Joules, Russell and Bromley, Office, and Ernest Jones. They join H&M, Michael Kors, Superdry, Primark, Next, Schuh, New Look and River Island, who had already previously signed up to the Oxford shopping centre.

Due to open in October 2017, Westgate Oxford will include over 100 new stores, 25 restaurants and cafes, a boutique cinema, and new public spaces.

Westgate Oxford leasing director, Naomi Howard, said: “We are thrilled so many great brands are already committed to Westgate Oxford and that we are delivering such an impressive premium line up. With less than 18 months to go, we’ve secured more pre-lets at this stage in development than any other major UK shopping centre so far this decade.

“This demand is a testament to Westgate’s unique offering: a large, affluent catchment and an as yet unfulfilled retail potential set in the heart of a world-class city. We’re excited to welcome many more brands as we near completion in October 2017.”