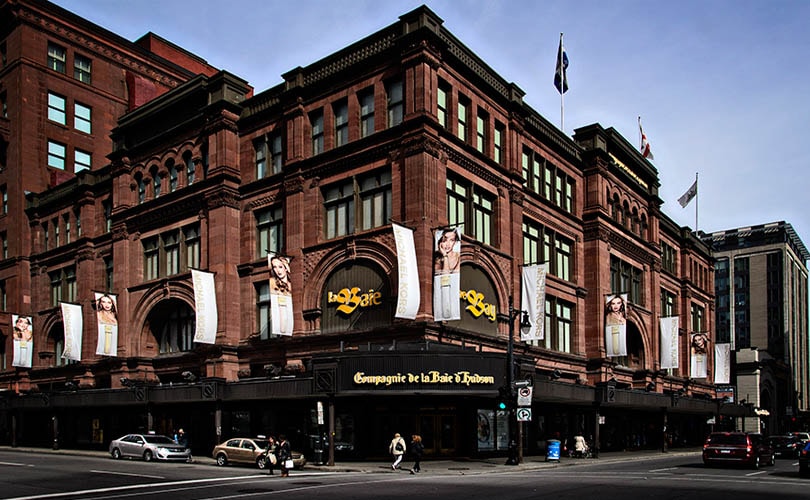 Who is Hudson’s Bay Company?

As the high street continues to evolve, global fashion retailers such as Hudson’s Bay Company (HBC) take each and every opportunity they can to expand their international footprint. After acquiring Germany’s largest department store chain Galeria Kaufhof last June, the Canadian retail company announced plans to open 20 new stores in the Netherlands Tuesday morning, under its Hudson’s Bay and Saks Off 5th banner at a number of “select, sought after locations.” But just who is this company which is rapidly become an crucial part of the European retail landscape? FashionUnited takes a closer look and asks who is Hudson’s Bay Co.?

History of the company

The Toronto-based Hudson’s Bay Co. is a historic Canadian company which roots stem from the fur trade. Originally located in Hudson’s Bay, the retail company can rightfully call itself one of the oldest companies in North America, in addition to one of the latest growing companies in the region.

It was not until 1910 that the company branched out into three different industries: fur, real estate and retail. In 1913 the company decided to invest in the construction of several new retail locations and eventually began to specialise in retail. The company’ other trade branches were separated from the main company and placed into subsidiaries which were eventually sold off following Ken Thomson acquisition of Hudson’s Bay in 1979.

But HBC was already rapidly expanding its name as a retail group prior to the acquisition. In 1960 Hudson’s Bay Co. took over its first department store group, Montreal-based Henry Morgan & Company. Since then the company has continued to expand its retail assets and gain momentum within the industry as a retail group.

The Canadian retail group is currently the owner of a number of retail chain in North America, including iconic department store group Saks Fifth Avenue, Hudon’s Bay - better known as The Bay - as well as Lord & Taylor, fashion e-tailer Gilt, Home Outfitters and Saks Off 5th. Within Europe, the group adds German department store group Galeria Kaufhof, the Belgian chain Galeria Inno as well as Sportarena to its impressive portfolio.

The group reported a total sales increase of 12.1 percent in fiscal year 2015, with its European branches posting a 1.7 percent growth. HBC is said to be active in 6 counties, not including the Netherlands, with over 66,000 employees in 150 locations. 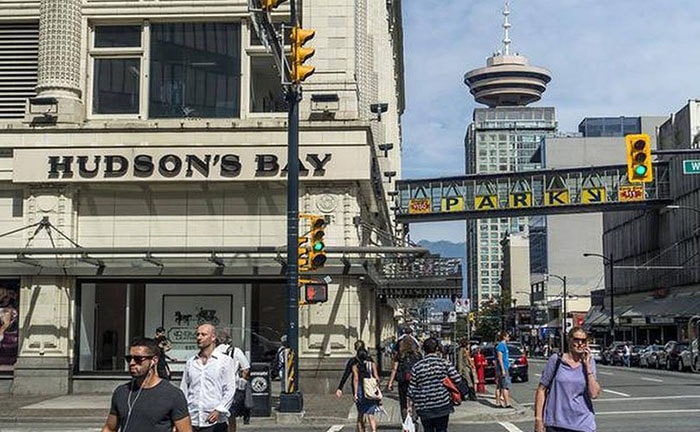 HBC was introduced to the German market in the summer of 2015, when it acquired Galeria Kaufhof for 2.82 billion euros from the former owners, the Metro Group. This transaction saw Hudson’s Bay Co. become the owner of the Belgium Inno-branches as well as sixteen stores from Sportarena. Hudson’s Bay Co. aims to introduce both Saks Fifth Avenue as well as Saks Off 5th to Germany and Belgium as part of its acquisition.

The retail group has also been branching out its acquisition to e-commerce as well, with HBC taking over fashion e-tailer Gilt earlier this year with the aim of integrating them with Saks off 5th. The outlet format of its iconic department store is said to be the main pillar of growth for the group, according to Chief Executive Officer Gerald Storch. Late last year the CEO share his aim for the company to open roughly 40 Saks Off 5th stores in Europe - a goal the company seems close to achieving, thanks to its expansion to the Netherlands.

The first Saks off 5th stores are set to open their doors in the Netherlands as of next year summer, although the exact store locations have yet to be confirmed. HBC is likely to take over a few key locations of local, bankrupted department store V&D and aims to open its first Hudson’s Bay department store on Amsterdam famous shopping district Rokin, where luxury department store Haussmann previously aimed to open its doors.

Hudon’s Bay store format and offering sit somewhere in between V&D and luxury department store de Bijenkorf (similar to John Lewis and Selfridges in the UK), whilst Saks Off 5th is the discounted version of Saks Fifth Avenue, according to a company spokesperson. Storch believes that there is sufficient demand in the Netherlands for these two categories, and with the closure of V&D leaving a gap in the market, he could be right.

The company will be both present physically as well as online within the Netherlands and the rest of Europe as e-commerce remains an important and fast growing part of its group’s total turnover. Revenues from HBC online activities increased in 2015, with a 23.2 percent growth, the highest increase within the group.