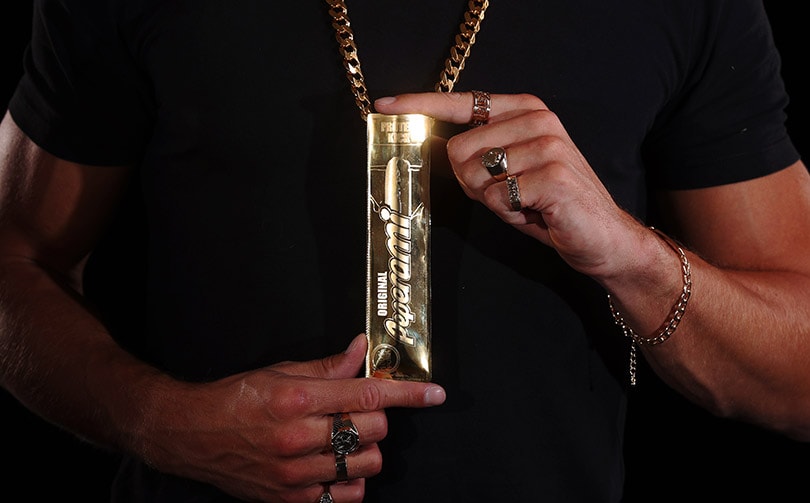 World's most expensive Peperami launched as a necklace

Forget diamonds, the world’s most expensive Peperami has been launched, an 18ct yellow gold necklace, worth 1,500 pounds. 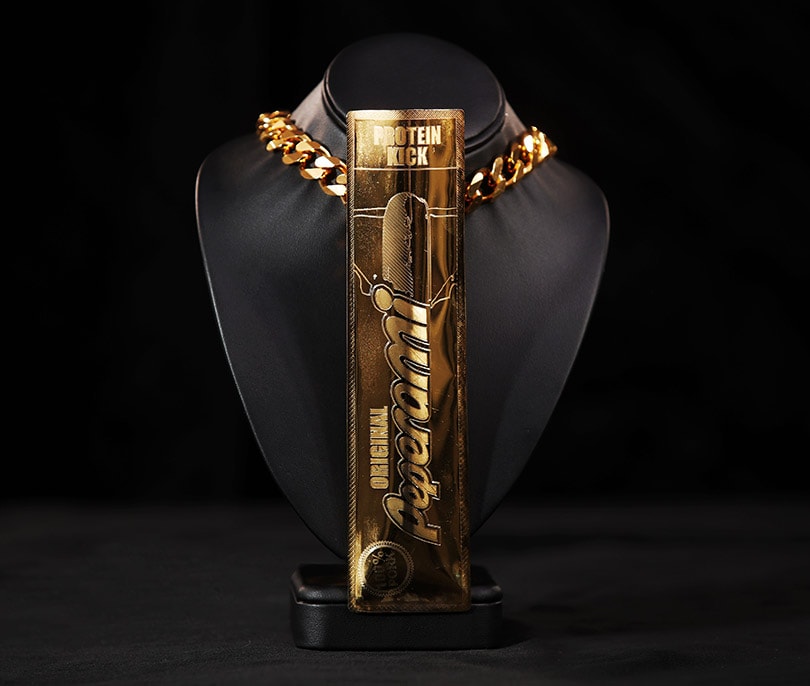 Developed by the Engravers Guild of London, the luxury necklace takes inspiration from the Peperami snack, complete with original wrapper, and has been created to honour superfans of the salami stick. 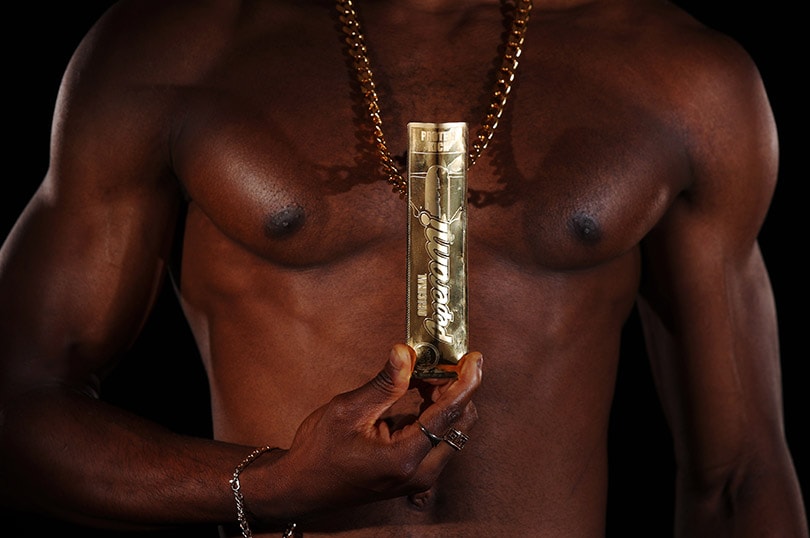 The necklace complete with a 34inch heavy chain, weighs in at 295 grams and took 56 hours to make, using traditional methods. The first stage of the process sees jewellery experts mold the wrapper out of sterling silver, then use a diamond cutter to replicate the iconic logo. The pendant is then coated with 18ct gold using an electroplating process. 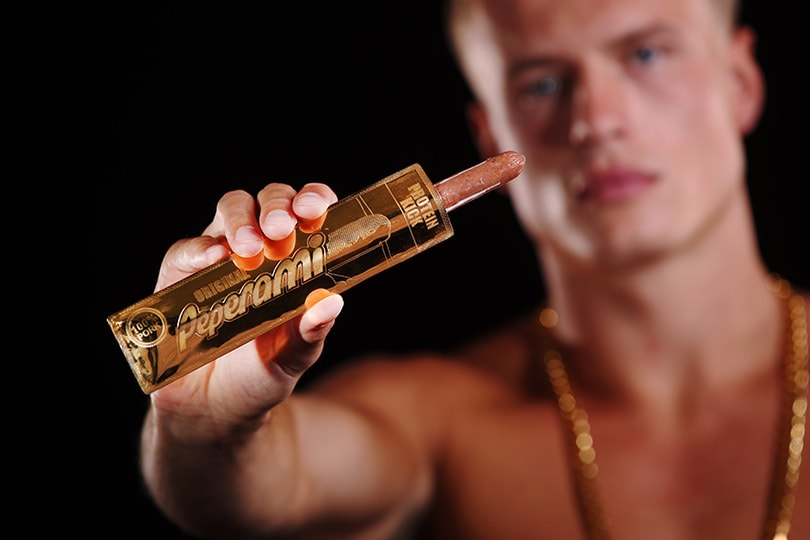 The custom novelty necklace has been designed specifically so fans can refill the gold-plated pendant with their Peperami stick, allowing them to hang the snack-storing chain around their neck until hunger strikes. 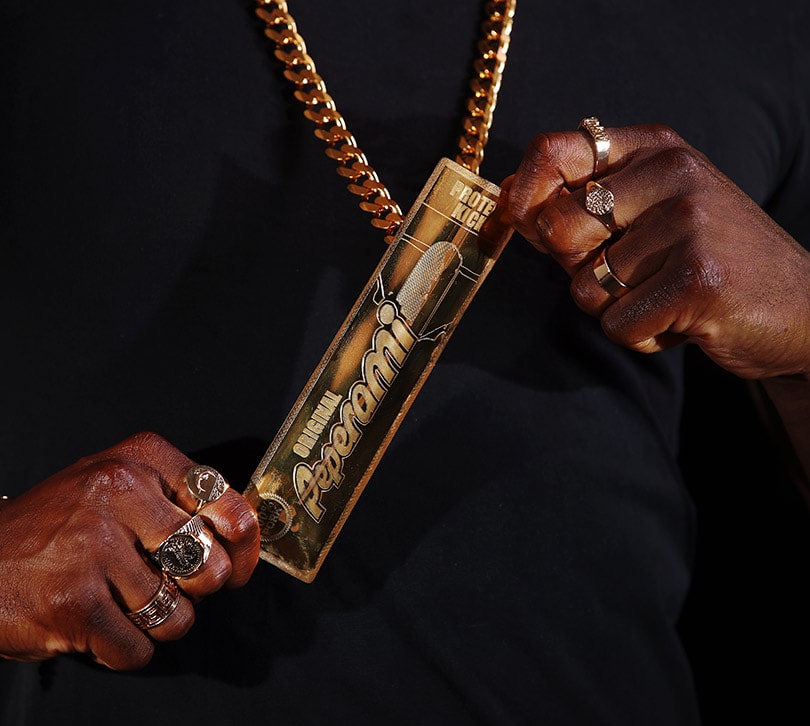 While the 1,500-pound necklace might be a little much for some, fans of the meat snack can also buy a limited-edition run of mini versions of the necklace, available to buy on the Engravers Guild of London website for 75 pounds.