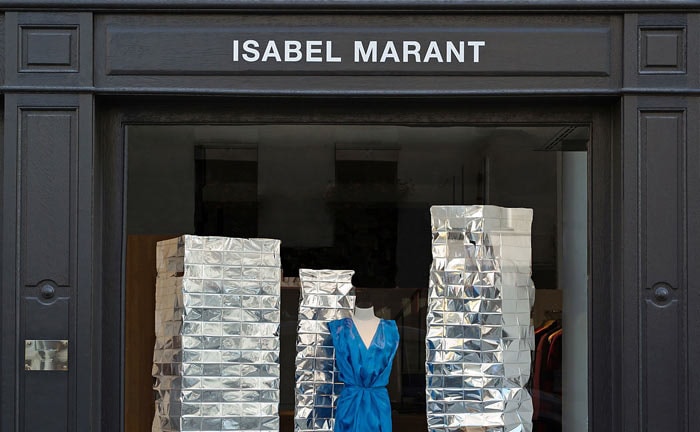 London - The continual rise of e-commerce and m-commerce across the global is a force luxury and higher end fashion retailers can no longer ignore. However, there are several ways to create an online presence which reflects the unique experience and premium feel offered by brands, as proved by luxury online retailer Yoox Net-a-Porter Group (YNAP). This is why French brand Isabel Marant has teamed up with YNAP to open its debut online mono-brand store.

The Parisian-brand has signed a five year agreement with the group, who will develop and manage its online store, isabelmarant.com. "The online flagship store of Isabel Marant, a brand which continues to achieve global acclaim and success with its fashion-forward collections, will be launched in 2017," said the company in a statement. Isabel Marant is already currently featured online on luxury e-tail platform such as MyTheresa.com as well as Net-a-Porter, but lacked it own dedicate webshop until now. 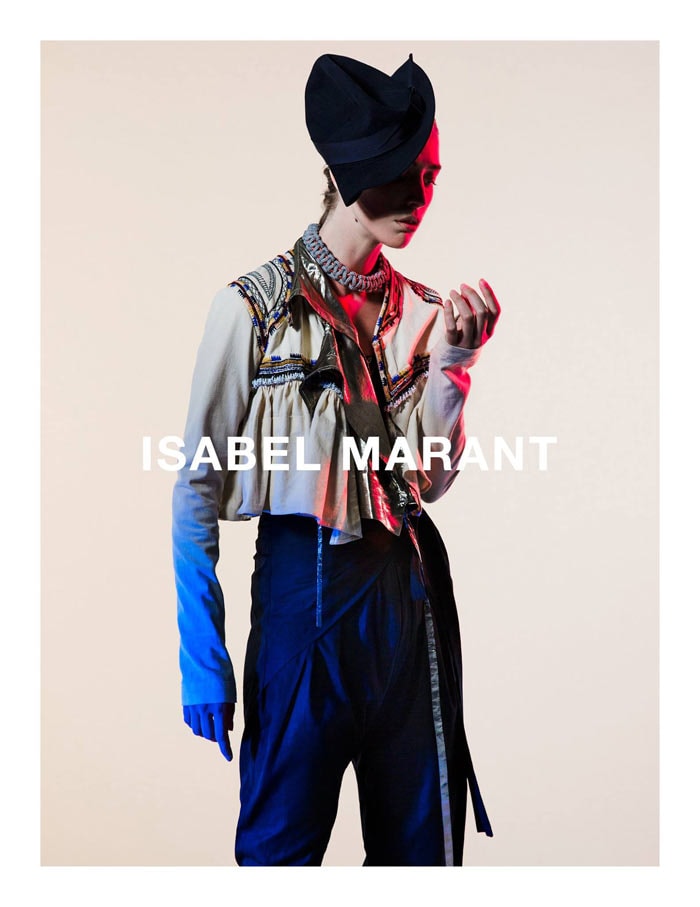 YNAP highlighted its offering as a mono-brand e-commerce provider in its first quarter results, published earlier this month, which has become a lucrative addition to its roster. During the first quarter of 2016 the group's mono-brand activity, which includes 40 online flagships stores, accounted for 10.4 percent of YNAP total consolidated net revenue - equal to 46.4 million euros. In addition to signing with Isabel Marant, Yoox Net-a-Porter Group also renewed its global partnership with the Armani Group to manage its online store, armani.com and extended it to include A|X Armani Exchange by the third quarter of theyear.

YNAP also renewed its agremment with Valentino to include the global managemt of its e-commerce site, valentino.com and REDValentino.co, for another five years.