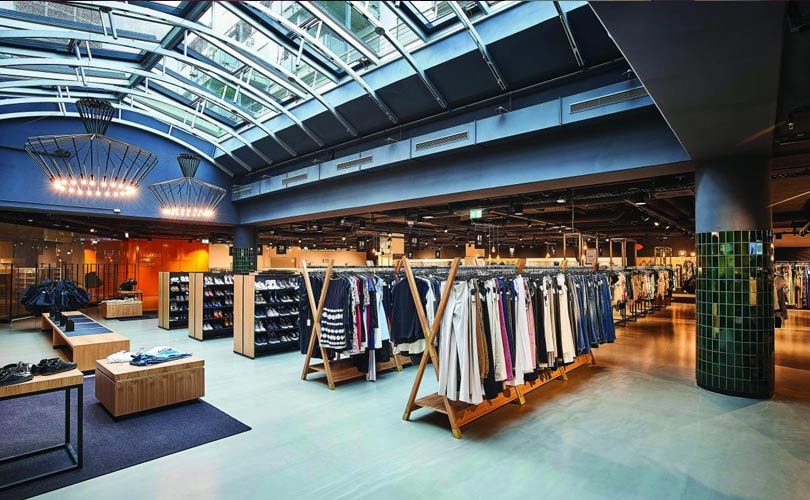 Zalando to open two new outlets in Germany this year

Similar to Zalando Outlets in Berlin, Frankfurt, and Cologne, the new outlets will be centrally located in each city, offering more than 1,000 square metes of retail space. The first location to open will be in Burgstrasse, Leipzig, set to open its doors this summer, with the second outlet near Große Bleichen, Hamburg opening its doors to the public late summer.

Zalando is set to work with Design in Architektur, the interior agency which designed its store in Cologne to create its outlets in Leipzig and Hamburg. The opening of the new outlets will create 120 new jobs. "The Leipzig and Hamburg Zalando Outlets will certainly not be the last stores we open," added Dorothee Schönfeld, managing director of Zalando Outlets, in a statement, noting that physical retail is part of Zalando's business strategy.

Zalando's Outlets offer a wide range of designer and branded products, as well as Zalando's own house brands from previous seasons. The online retailer's physical stores are said to feature approximately 20,000 products in total from more than 500 different brands. The outlets offer shoppers discounts of up to 70 percent.