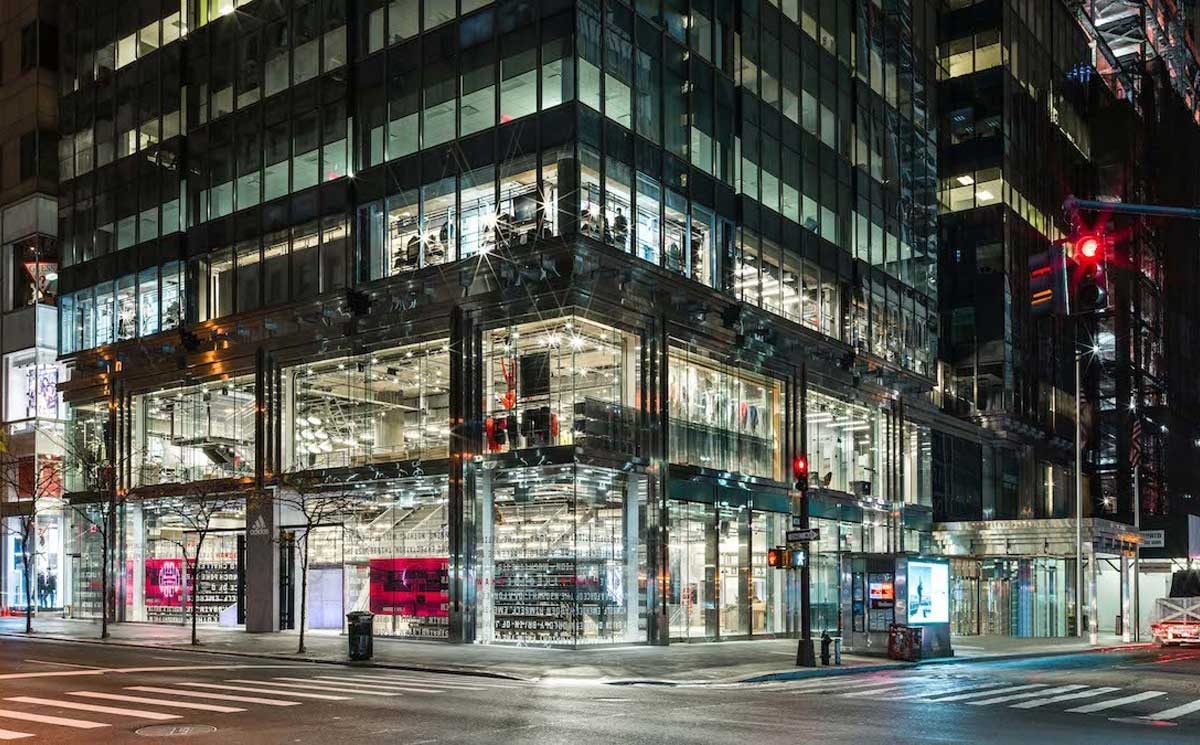 In an update on its first quarter results, Adidas Ag said that store closures due to the global spread of the coronavirus during the quarter resulted in currency-neutral revenues decrease of 19 percent, reflecting a 20 percent sales decline at brand Adidas, and 12 percent at Reebok. In euro terms, the company added, revenues also decreased 19 percent to 4.753 billion euros (5.16 billion dollars). The company’s gross margin decreased 4.2 percentage points to 49.3 percent, while net income from continuing operations declined 97 percent to 20 million euros (21.7 million dollars). As a result, basic EPS from continuing operations fell to 0.13 euro, a decline of 96 percent year-over-year.

“Our results for the first quarter speak to the serious challenges that the global outbreak of the coronavirus poses even for healthy companies,” said Adidas CEO Kasper Rorsted in a statement, adding, “At the moment, we are focused on managing the current challenges and doubling down on the recovery in China and the opportunities we see in e-com. While we prepare for the return to a more normalized state of the business, we also remain realistic: Over 70 percent of our stores worldwide are currently closed.”

The company saw currency-neutral growth of 35 percent in ecommerce – the only channel that has remained fully operational in most parts of the world.

The company said that significant revenue declines it has been experiencing in Greater China since the end of January as well as in Japan and South Korea in March drove the combined currency-neutral sales of the Adidas and Reebok brands in Asia-Pacific down by 45 percent, driven by a sales decline of 800 million euros or 58 percent in Greater China. While stores in Greater China and South Korea reopened during March, closures came into effect in most other parts of the world following the rapid global spread of the coronavirus. Up until this point, the company had recorded currency-neutral revenue growth of 8 percent outside of Asia-Pacific for the first two months of the year.

The company further said that its top line continued to sequentially recover in Greater China in the first three weeks of April, and global e-commerce revenues showed acceleration from 55 percent currency-neutral growth recorded in March. However, Adidas’ overall revenue development remains severely impacted by a significant number of store closures across Europe, North America, Latin America, Emerging Markets, Russia/CIS and large parts of Asia-Pacific. At this point in time, more than 70 percent of the company’s store fleet is still closed.

Consequently, Adidas said, both top- and bottom-line declines in the second quarter of 2020 are currently expected to be more pronounced than those recorded in the first quarter, with currency-neutral sales projected to come in more than 40 percent below the prior year level and the operating result to be negative. Given prevailing uncertainties, the company added that it would not able to provide an outlook for the full year 2020.