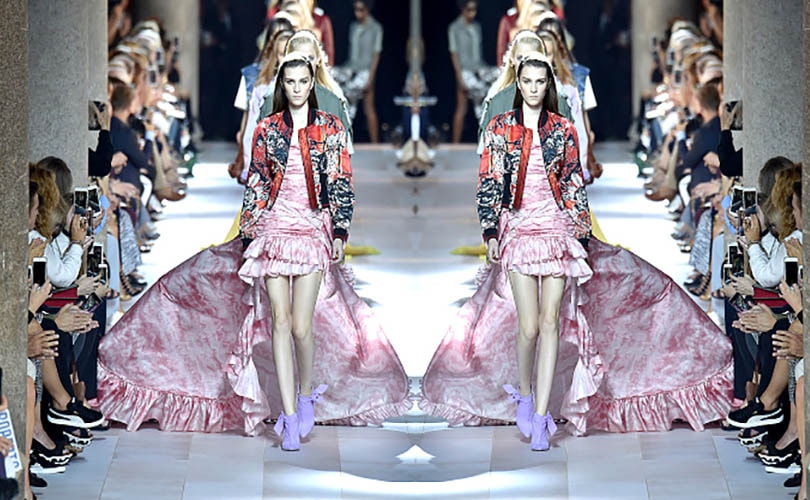 After Italian PE firm Clessidra SGR gained a controlling stake in the Roberto Cavalli group last year, the company said that its net profit stood at 32.7 million euros (37.2 million dollars) at the end of December 31, 2015.

During the year under review, the company made changes to its senior level team. It hired Robert Norton as CEO of its US division and Yuki Imamura as Asia President based in Hong Kong. Keeping its focus on the women’s ready-to-wear category, Cavalli also brought on board former Emilio Pucci creative director Peter Dundas on board. Cavalli wants to expand its daywear segment, while also planning to focus on a luxury denim line.

As a part of its first growth phase, the company is looking at strengthening its wholesale operations especially in the US, which accounted for more than 30 percent of sales. Plan also involves revamping of its existing network of 182 stores. The company relaunched its web platform with an eye on an omni-channel strategy.

The second phase is called “Grow” and will commence in 2018, to expand the brand presence globally especially in Asian markets such as China, Japan and Korea. The company will also invest in developing segments like accessories and men’s wear.