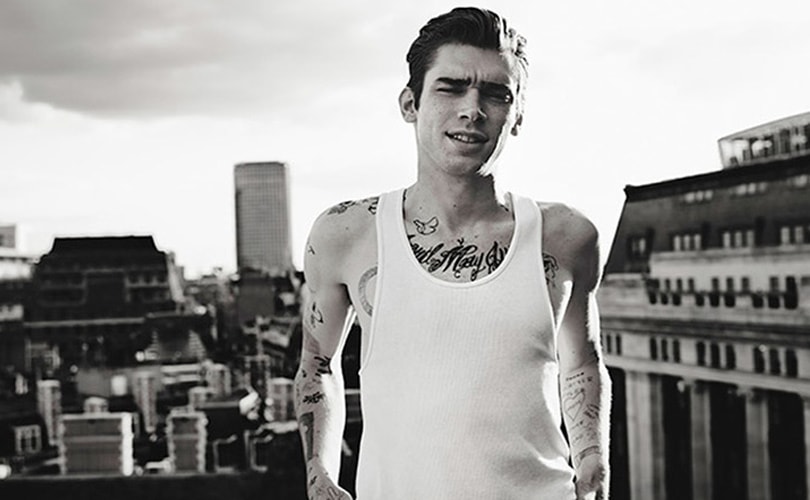 AllSaints bounce back from recession

REPORT_ AllSaints from Spitalfields has seen its sales grow more than 10 percent in the past year, from 197 to 219 million pounds.

The company's losses dropped from 19.7 to 1 million pounds

The company disclosed its operation loss dropped from 19.7 million pounds to 1 million pounds, while its pre-tax loses were also halved.

AllSaints currently operates in 10 countries, with further expansion planned in Europe, the Middle East and Hawaii. A flagship in Seoul is expected to open before Christmas. It's online presence also includes over 200 stores worldwide.

A turnaround programme introduced by chief executive William Kim, who joined two years’ ago from Burberry, is on track.

The company streamlined its business after the recession, and cut its numbers of suppliers from 400 to 55 in a cost saving exercise.

"We are a unique brand and we know that our customers come to our stores at least 11 times a year," The Times reported Kim as saying. "Everything we do is absolutely consistent, so a shopper anywhere in the world can enter an AllSaints store and enjoy the same customer experience as they would in a London store."