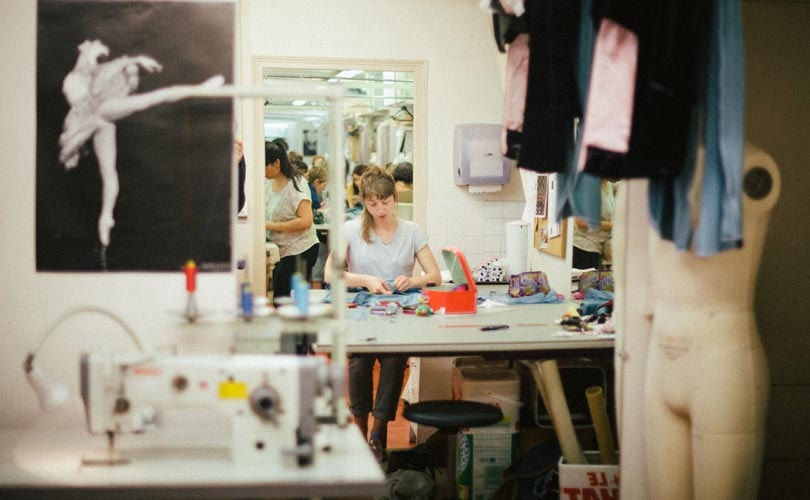 A widening gap of skills is the biggest concern for the European textile sector, as the industry continues to see experienced employees retire but struggles to attract new young talents, warned Euratex. To make matters worse, that shortage is poised to be aggravated by the need for workers to skill up amid digitalization, which in turn calls for changes to the education system.

“The need of new skills in transforming an industry facing a significant wave of retirement makes the lack of skilled workforce the number one business concern,” Alberto Paccanelli, the president-elect of Euratex said at the General Assembly of the European textile lobby on Thursday in Brussels. “This situation is exacerbated by a vocational education and training system that is in great need for modernization and investment in outdated programs, new facilities and teaching and training methods.”

The European textile sector overcame the economic downturn after the financial crisis, managing to increase its turnover by 10 percent to 178 billion euros in the past five years. However, the labor force declined by 35 percent over the same period and it’s becoming increasingly difficult for companies to find skilled employees locally. Years marked by factory closures and job cuts have dented the appeal of the sector among young jobseekers, while the aging of the current workforce is accelerating. The proportion of employees aged 50 or older reached 36 percent in 2018, its highest level since at least 2010.

On the one hand, the industry needs to appeal to young job seekers, while on the other hand, it needs to retrain and make the best of the existing workforce, said Paccanelli.

The EU clothing, footwear and leather industry is estimated to hire 600,000 new employees by 2030, and that number may still be lower than the number they will actually require, he said. As well as hiring new workers with the same skills as retiring employees, companies are also looking for talent in the areas of design, product development, technical textile production, digitalization, sustainability and circular economy. As it will be hard to hire as many new employees within a short period, companies will also have to retrain their current workforce.

EU to focus on skills in coming budget

Along with other industries, the textile sector is facing the challenge of equipping its employees with the skills to keep up with the pace of digitalization. More than half of the existing workforce in the European Union needs to retrain by 2022, according to a study by Eurofound, the EU Agency for the improvement of living and working conditions.

Additionally, the increasing rate of job changes - with the average employee holding 15 to 20 jobs during their lifetime, according to a study by the European Commision - also underlines the need to shift the focus of spending in education. European member states on average spend 4.7 percent of their gross domestic product on education but only 0.1 percent on further education, Manuela Geleng, director for skills at the European Commission, said at the conference.

The EU budget for 2021-27 will focus very much on skills, said Geleng. “Our aim will be to use the budget in a way where it adds most, where it can really make a difference, bring about change,” she said, stressing the need to shift funding from initial to continuous education in the future.

The skill set required in the digital age will be less about acquiring and instead about how to apply knowledge, Geleng said. Being able to communicate, think creatively, disruptively and analytically will become more important.

The textile industry has started to battle the looming skill gap with marketing and training initiatives, as presentations by different national member organizations of Euratex showed on Thursday. The Italian industry association Sistema Moda Italia is working on plans to improve the image of the sector among young people. Education shall be enhanced with new programs, teachers and hands-on training. Modatex, the Portuguese industry lobby, embarked on revamping training in areas of innovation with partnerships. In collaboration with online luxury platform Farfetch, the association developed an e-commerce fashion styling course.

The Textile and Clothing Association of North-West Germany, a regional textile association, even founded a new school with an initial investment of 20 million euros to fill the gap of high-quality training. On a national level, the German lobby textil + mode, started the initiative “Go Textile!” that advertises jobs and vocational training with local textile companies on its website and social media. The campaign also stresses the digital aspect to boost the appeal to work in the textile sector, said Ralph Kamphoener, who heads the Brussel office of Textil + Mode. “There are so many young people who don’t have the faintest idea that their future could lie within the textile industry.”