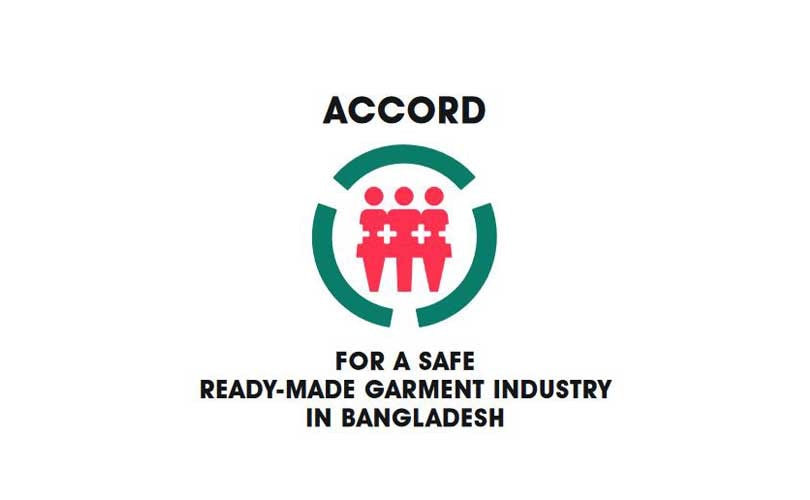 To guarantee that efforts are sustained beyond May 2018, the time when the five-year duration of the Bangladesh Accord on Fire and Building Safety will run out, a new Bangladesh Accord has been announced yesterday at the OECD Global Forum on Responsible Business Conduct in Paris.

“The renewal of the Bangladesh Accord ensures the continuation of the most effective program to ensure the safety of factory buildings in the contemporary era of global garment production. The Accord has generated more than 100,000 documented safety improvements in more than 1,500 apparel factories, employing more than 2.5 million garment workers,” commented Ineke Zeldenrust of the Clean Clothes Campaign.

Bangladesh Accord extended by three years

“Brands' renewed commitment to factory safety in Bangladesh is a vote of confidence in the Accord,” stated IndustriALL general secretary Valter Sanches. “We are urging the brands and retailers sourcing from Bangladesh to sign the new agreement. We believe that every genuinely responsible company will do so,” added Judy Gearhart, executive director of the International Labor Rights Forum. 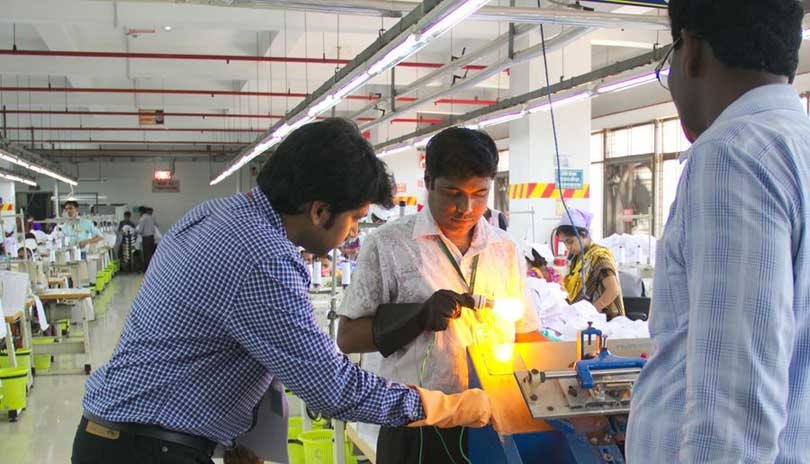 “The Accord is the antidote to the voluntary industry auditing schemes that failed miserably to protect workers in the years leading up to the catastrophic Rana Plaza collapse,” summed up Scott Nova, executive director of the Worker Rights Consortium. “The Accord model replaces voluntary promises with enforceable commitments, ensures severe economic consequences for suppliers that refuse to operate safely, and requires brands to make sure their suppliers can afford needed renovations. The renewal of the Accord is a testament to the effectiveness of this model.”

Like the old one, the new Accord is also supported by global unions IndustriALL Global Union and UNI Global Union. Four non-governmental organizations, namely the Clean Clothes Campaign, the Worker Rights Consortium, the International Labor Rights Forum and the Maquila Solidarity Network, will be witness signatories.

“Over the past four years, unions and worker safety organizations have worked together with global brands within the Accord to find a solution to the seemingly intractable problem of dangerous factories in Bangladesh. Many said that change was not possible. We’ve proven them wrong. Our aim is to create a global economy which respects the lives and dignity of all workers, and the Accord is a big step along that path. The 2018 Accord will continue the forward motion,” commented Christy Hoffman, deputy general secretary of UNI Global Union.

Bangladesh Accord extension aims for more brands and more options

Wile the new agreement extends independent, expert building safety inspections for three more years for all covered factories, ensuring that safety improvements achieved under the first Accord will be maintained and that new problems in any factory will be addressed, it will also go beyond it as Bangladesh's garment industry has grown considerably. 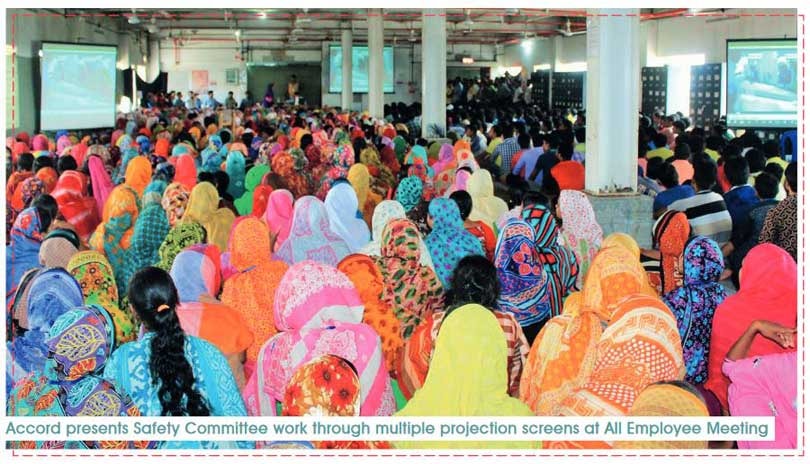 Thus, the new agreement will put greater emphasis on the right of workers to organise and join a union, recognising worker empowerment is fundamental to assuring workplace safety. However, it also remains one of the challenges as labour protests in December 2016 have shown when the government cracked down on trade unions and workers were detained.

The new agreement will also include enhanced protections for workers whose factories have been closed or relocated. It also presents the possibility to expand the Accord to sectors other than the readymade garment industry, for example factories that make related products like home textiles and footwear, or thread and cloth.

“I am glad that we have reached an agreement to extend the Accord. The IndustriALL Bangladesh Council of trade unions has zero tolerance of unsafe workplaces that threaten workers’ lives. The Accord is extremely important to workers who now know about the safety issues in their factory and can do something about them,” said Amirul Amin from the National Garment Workers Federation, an IndustriALL Bangladeshi affiliate.

Under the first Accord, engineers carried out fire, electrical, and structural safety inspections at more than 1,800 factories, identifying 118,500 hazards. Seventy-nine per cent of workplace dangers identified in the Accord’s original round of inspections have been remediated.

The Rana Plaza collapse in April 2013 claimed the lives of more than 1,100 workers, injuring 2,500 more. Six weeks later, unions, non-governmental organizations and brands announced the first Bangladesh Accord. Currently, the Accord covers more than 2.5 million workers. The new Accord goes into effect after the 2013 Accord expires in May 2018.