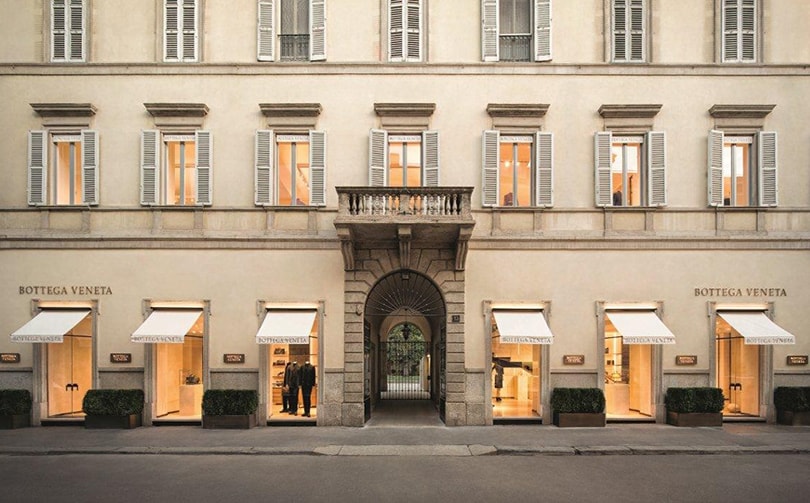 The Asia rebound for luxury goods demand didn’t buy LVMH, which saw a loss of 68 percent in revenue in the second quarter. It also didn’t boost Kering’s sales, which posted a loss of 43.7 percent to 2.175 billion dollars compared to the same period last year. Kering said consolidated revenue of 5.38 billion in H1 was down 30.1 percent. on a comparable basis.

Despite sales being up in Asia, it is not enough to cover the losses of the domestic market. Gucci, Kering’s profit driver, saw sales slump 45 percent.

Kering’s brands suffered from store closures, with 65 per cent of its stores closed in April and 15 per cent still shuttered in June. Kering’s other powerhouse brand, Saint Lauretn, saw sales down 48 per cent. According to Vogue Business, desirability of Alessandro Michele’s maximalism may be fading, as Bottega Veneta and the “other houses” division both fared better than Gucci.

Sales in the first six months of Kering’s other brands reached 919.1 million euros, down 25 percent. In the second quarter, sales slumped by 44 percent on a comparable basis. “Balenciaga and Alexander McQueen held up well during the period, with a moderate drop in revenues thanks to the success of their creative offer. Qeelin reported revenue growth in the first half of the year, supported by a strong recovery in mainland China. Pomellato and Boucheron have been penalized by their exposure to Western Europe, but with encouraging results in Asia,” the company said in a trading statement.

Kering Eyewear posted sales of 243 million euros in the half year, down 24.9 percent. After a good first quarter, it saw a slowdown in the second quarter due to the widespread closure of stores. At the same time, Kering Eyewear has added Chloé and Dunhill to its portfolio, with the collections starting from SS2021.

François-Henri Pinault, Chairman and Chief Executive Officer said: “It is fair to say that the first half of 2020 has been the toughest period we have faced - we stand in solidarity with all who are suffering through this situation and acknowledge the remarkable contribution of all our associates. Our results today underscore the extent of the disruption exacted by the pandemic on our operations. Even more importantly, the resilience of our performances validates our model and supports our confidence that we will come out of this crisis even stronger. We entered 2020 in a particularly solid position - our global scale, the desirability and agility of our brands, and our values of sustainability and responsibility, all are key assets in weathering current conditions. Our strategic vision is only reinforced by the crisis and, with the benefit of our sound financials, innovativeness and digital expertise, we are pursuing its implementation with consistency and determination.”