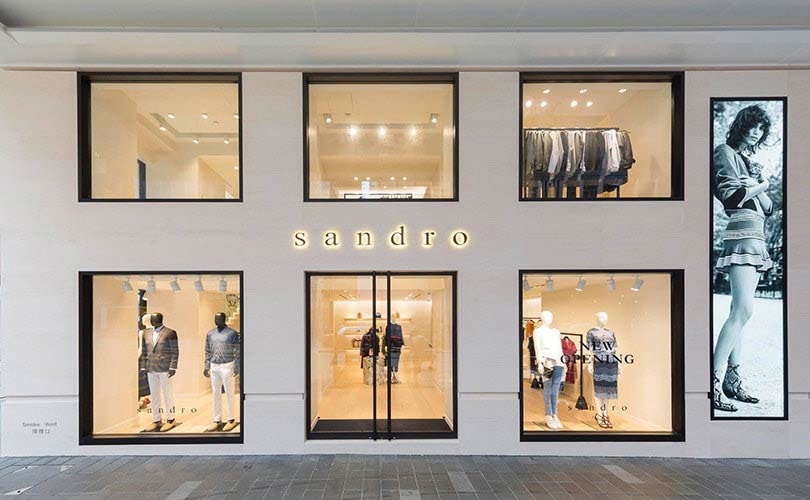 London - SMCP is currently mulling over a public listing in Paris, as the group continues to grow thanks to an increasing appetite for its accessible luxury brands Sandro, Maje and Claudie Pierlot.

The group announced its intention for a potential listing of its shares on Euronext Paris Wednesday evening, adding that it has the support of its majority shareholder Shandong Ruyi Technology Group. SMCP added that Shandong Ruyi Group, which recently acquired British heritage brand Aquascutum through its holding company Jining Ruyi investment, would retain its majority stake in the group following any listing.

SMCP sets its sights on an IPO in Paris

Shandong Ruyi stressed that it remains committed to supporting SMCP's ongoing development and "strongly believes a public listing would support its global development and visibility." A potential IPO, which would be subject to market conditions, is said to be part of SMCP broader aim to continue "its profitable growth journey and to pursue its mission to spread Parisian chic around the world," according to a statement. 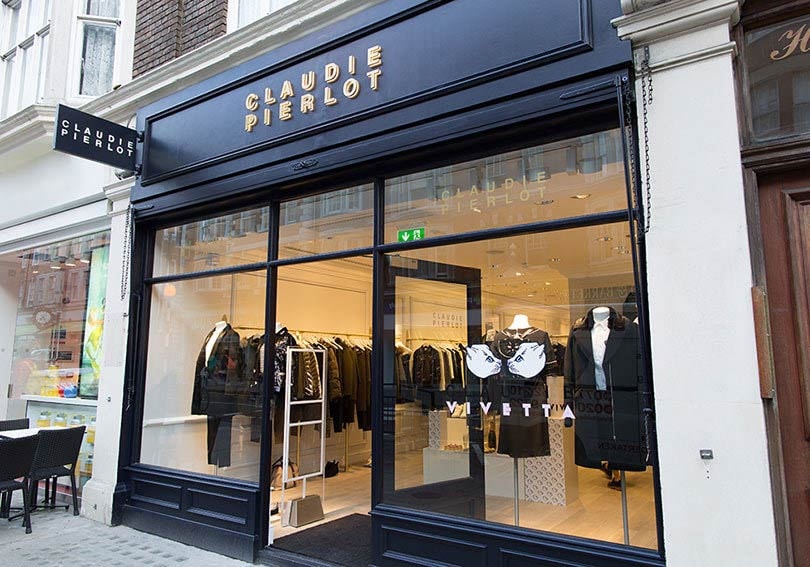 A public listing would come after strong trading results and year-over-year growth, which sees SMCP nearly doubling its total sales in three years. In 2016 SMCP reported a 16.4 percent increase in sales, as well as a 22 percent increase in profitability. E-commerce sales for the group grew 80 percent in 2016, totaling 10 percent of its total sales. "SMCP intends to build on the strength of its unique business model and continue to implement its winning strategy, with the objective of confirming its position as a leader in the global apparel and accessories market," added the group.

Sandro, Maje, and Claudie Pierlot are currently available at more than 1200 points of sales in 36 countries. Evelyne Chetrite and Judith Milgrom founded Sandro and Maje in Paris, in 1984 and 1998 respectively and continue to oversee the creative direction for the brands. Claudie Pierlot was also founded in 1984 by Madame Claudie Pierlot, and acquired by the group in 2009.