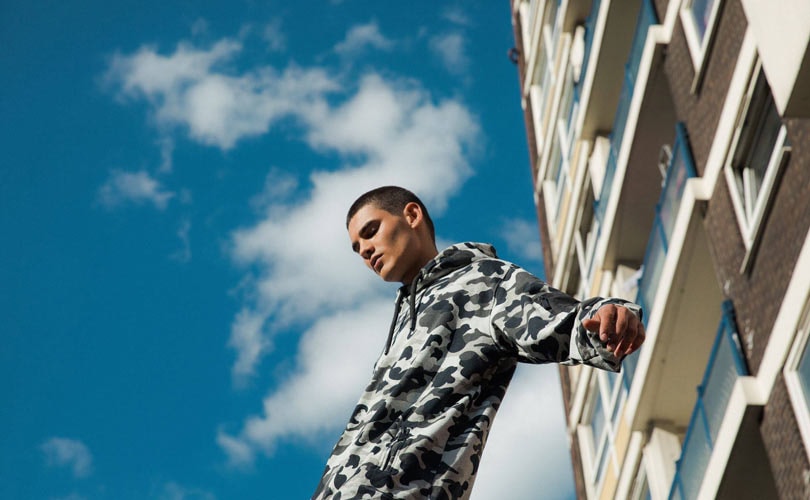 Commenting on Superdry's performance Euan Sutherland, Chief Executive Officer, said in a statement: "We are six months into a product diversification and innovation programme and, as we said in the summer, it will take up to 18 months for the benefits to come through. In the meantime we are well prepared for peak trading."

While some of Superdry’s key markets saw colder weather conditions last week, the company said that it has not yet seen a sustained period of seasonally typical weather. As highlighted previously, the company's full year profits are heavily influenced by its performance in the second half, led by cold weather products with jackets and sweats accounting for 55 to 60 percent of autumn winter sales.