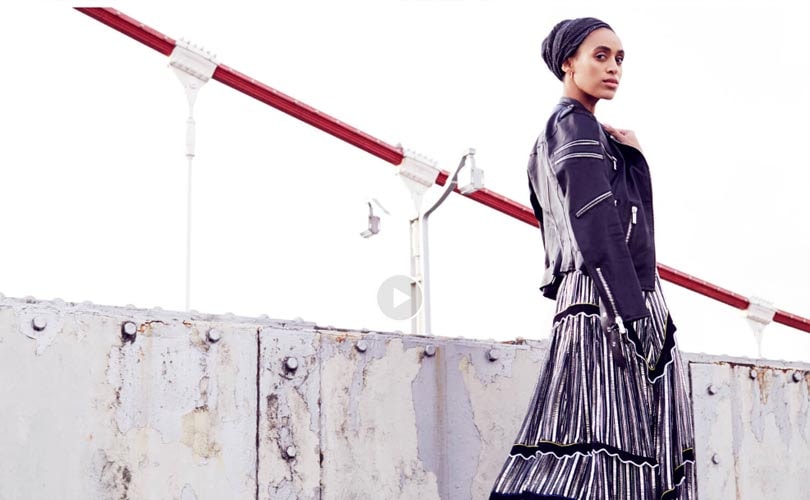 Luxury modest fashion website has secured 15 million US dollars (approximately 11 million pounds) during a funding round led by Vaultier7, both companies informed in a statement. Founded in 2017 by Ghizlan Guenez and a team of Net-a-Porter veterans, The Modist sells 125 brands and its own private label, Layeur, offering shipping to over 100 countries. The platform also offers an online magazine called The Mod.

”We are excited to partner with Ghizlan and The Modist team for the next phase of their journey. The Modist has already made a mark in the industry with its positive and forward-thinking message. Their powerful consumer-centric proposition curating e-commerce product with authentic content has stood out for us from day one”, stated Vaultier7.

The Modist said it intends to use the money to “further grow and consolidate its leading position in core markets”. The US and UK currently account for 45 percent of the website’s revenues, but the company also has its eyes on the Middle East, as the demand for luxury products continues to grow in the region. 70 percent of Middle Eastern consumers claimed to have increased their spending over the last 5 years, compared to 53 percent in the US, Europe and Japan, according to Deloitte’s report on the global luxury goods market.

According to The Modist’s founder, Ghizlan Guenez, her decision to run a modest fashion business “reflects the concerns of a growing group of women who, for reasons both cultural and personal, want a modest look that doesn’t forgo style”. Brands sold on The Modist include Aviu, Osman, Roksanda, Tibi and SemSem.

Vaultier7 is The UK’s first female-led specialist private equity fund focusing on beauty, lifestyle, personal care, health and wellness businesses. Based in London, the company is led by Montse Suarez and Anna Sweeting, and backed by the Puig family.

Picture: courtesy of The Modist

Looking for a job at The Modist? Click here >>