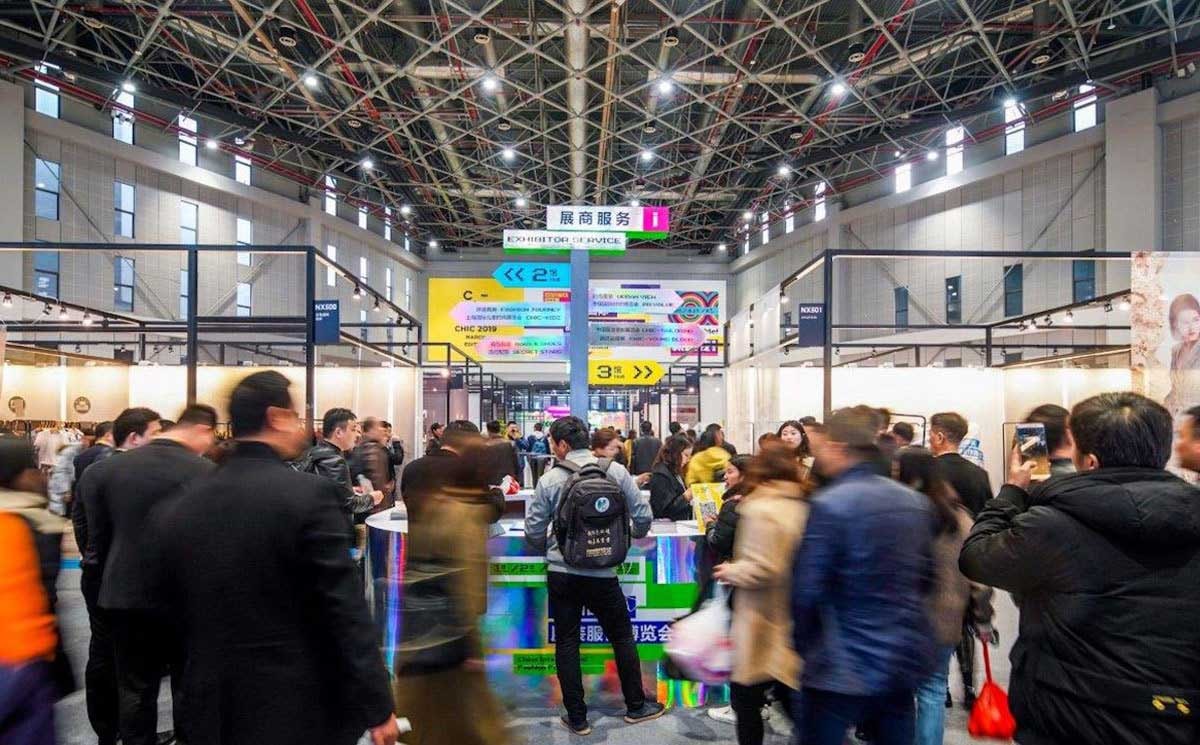 Fashion and lifestyle fair Chic Shanghai will not take place as planned because of the current coronavirus infection. Originally slated for 11th to 13th March at the National Exhibition and Convention Center in Shanghai, the fair has been postponed as announced by Chic’s organising committee on Monday. Earlier, Messe Munich had cancelled its event, Ispo Beijing, slated for February 2020.

“In the name of the Chic Organizing Committee, we want to inform you that given the need to prevent and control a new coronavirus infection, a top-level response mechanism for major public health emergencies has been launched in Shanghai,” said the organisers in a statement and announced the event postponed “in order to effectively protect the health of exhibitors, trade visitors, staff and the public and to ensure an efficient trade fair for all participants.“

Though no new date has been set at this point as official investigations are still underway, the fair organisers promise to continue all activities on their part “as not to impair the successful execution of the postponed event”.

“We will actively respond to the development of the epidemic situation and negotiate with the relevant authorities to set a new extension period. As soon as this has been determined, we will notify you as soon as possible,” ends the statement.