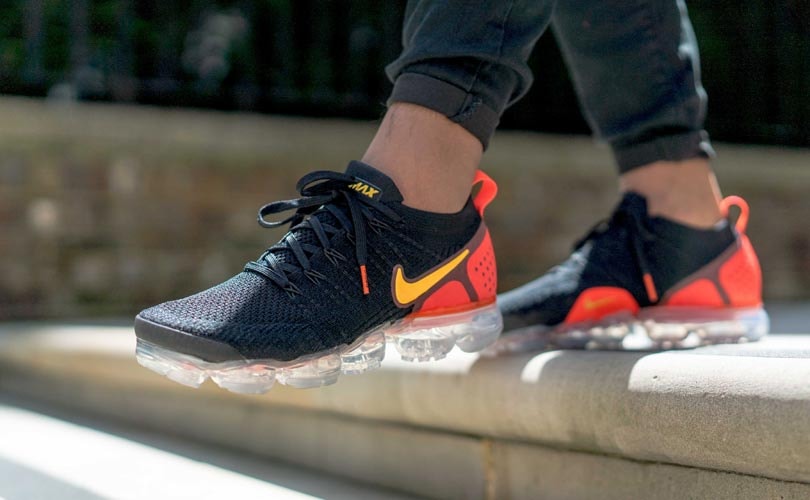 Credit Suisse' analyst Michael Binetti said in a research note last Monday that history shows that viral outbreaks can have a significant effect on sales, indicating that some U.S. retail firms are particularly exposed to the fallout.

Binetti calculates that for the most exposed companies, the coronavirus outbreak related cost could amount to a 3-5 percent reduction in earnings per share next quarter if the virus threat coronavirus continues, warns Binetti. Additionally, Binetti calls out the potential risk of media coverage. The analyst based his analysis of the risk of coronavirus off of historical data from SARS and avian flu outbreaks in 2003 and 2004-2006, respectively, reported ‘Business Insider’.

On the upside, Binetti points out that those brands affected can leverage their e-commerce business to make up for any potential losses at brick and mortar stores. Also, highlights the expert, China and the Centers for Disease Control and Prevention are more equipped to combat the spread of contagious disease than in previous occasions, and retailers have bounced back from contractions quickly in the past, he added.

Previous viral outbreaks in China hampered retail, Binetti said: "At the height of reported SARS cases, Mainland China retail sales growth slowed to just +4 percent," about half the rate seen in the preceding 12 months. The "fear factor" produced by media coverage led to a 16 percent contraction to price-earnings ratios on top of that, he added.

Hannesbrands Inc. (HBI) would be minimally exposed, with an estimated 1 percent, percentage shared by both Ralph Lauren (RL) and Limited Brands (LB), the parent group to Victoria’s Secret and PINK. Under Armour (UAA)’s estimated exposure is 2 percent, Lululemon (LULU) follows with 3 percent, and so does Gap Inc. (GPS.) Capri Holdings (formerly Michael Kors), is thought to have an exposure of 4 percent. Canada Goose would be around 5 percent, VF Corporation (VFC) and PVH Corp are closer to 10 percent estimated risk of exposure (6 and 7 percent respectively.) Tapestry Inc. is significantly exposed with 15 percent estimated risk and Nike Inc. tops the list with 17 percent.

Photo courtesy of The Sole Supplier