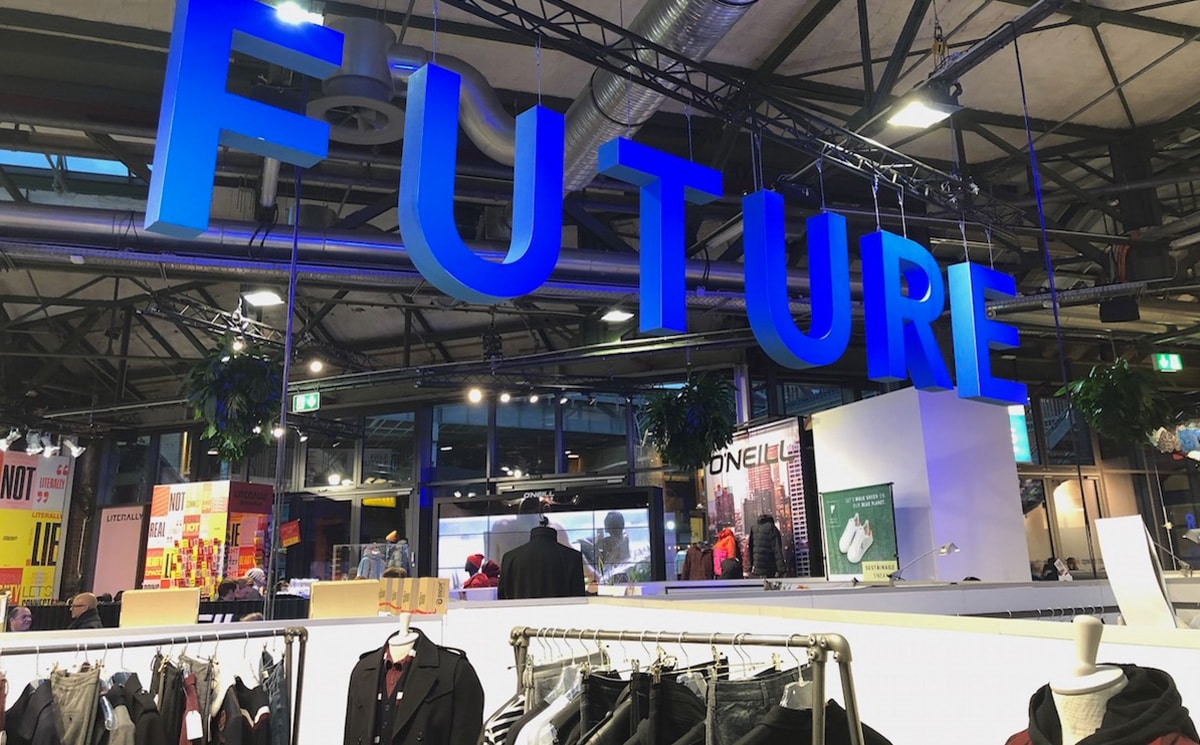 The international trade fair landscape has been shaken up quite a bit by the corona crisis. Some events have been cancelled, others have been postponed, some are even taking place virtually - keeping track isn’t easy. That’s why FashionUnited has put together this overview of how European trade fairs have adapted in recent months to the Covid-19 pandemic.

In cooperation with Joor, the B2B platform for brands and retailers, and Premium Group, the organiser of Berlin fashion trade fairs Premium, Seek and the Fashiontech conference, Neonyt offers their exhibitors new, digital services. The Fashionsustain conference also found a digital solution, using existing channels: It will take place until Friday, 17 July, with live talks and various audio and video formats on the social media channels of Neonyt and Fashionsustain.

In June, the Pitti Immagine board announced the postponement of all physical fairs until January 2021. This includes Pitti Uomo, Pitti Bimbo, Pitti Filati, Pitti Fragranze and Super. In the meantime, exhibitors can use the new digital platform Pitti Connect from today 16 July to 9 October.

The new platform Pitti Connect wants to be more than just a virtual showroom and plans to replace the Pitti fairs both in terms of content and product ranges. Collections and products will be presented according to themes. The platform will also support collaborations and partnerships and promote young talents.

The Dutch fashion fair announced at the end of March that the summer edition of Modefabriek would not take place. At that time, the organisers stated that they were working on a platform "for exchanging knowledge, information and relevant topics". Modefabriek is planning to launch online with a digital platform at the end of July. Pre-registration for buyers, agents and brands is currently underway.

The organisers of denim sourcing platform Kingpins decided to offer a completely virtual event. After the fair in Amsterdam had to be cancelled, the event instead took place a digital iteration called Kingpins24 from 22 to 23 April. “Kingpins24 is our attempt to bring the denim industry together while having to keep a distance,” said the organisers in a statement. They had previously been forced to cancel sourcing platform Kingpins, which was slated to take place from 13 to 14 May in Hong Kong.

Some noted upsides from the digital-only event. Participant Adam Taubenfligel of Triarchy commented that the additional budget saved from travel could instead be redirected to research and development instead. He also believed that denim was not a product "that changes a lot”, meaning ”when innovations are presented once a year and we buy fabric at the fair for two seasons, then one event is enough” for him.

A drawback of the online event was that very few questions could be asked directly. When asked how visitors experienced the event, one participant said it was like one long advertisement of exhibitors". Overall, while there is certainly room for improvement, Kingpins managed to adapt to the pandemic and reach its industry audience despite short notice and a squeezed schedule

“Due to the global impact of the coronavirus pandemic, Pure London and Pure Origin will no longer take place in 2020 and will return to London on 14th and 16th February 2021," the events’ organiser Hyve Group said in a statement. The previous edition took place from 9 to 11 February 2020. The group has launched a virtual forum exclusively for its fashion community, Called Fashion Together, providing a seminar programme and practical industry advice for fashion brands and buyers. It will take place between 1 and 2 September.

Danish fashion fair CIFF is taking a different approach to its upcoming edition. In August, the fair will focus on a smaller concept with a national focus, the organisers announced. From 9 to 12 August, the 'Elevated Order Day by CIFF' will take place in the showroom section of the fair. The organisers emphasized that the focus on "sales, community and sustainability" will remain the same. CIFF also announced that the February 2021 edition will again be held in line with the old concept.

After the outbreak of the coronavirus, Messe Frankfurt decided to postpone its spring events in China. This affected the three textile fairs Intertextile Shanghai Apparel Fabrics, Yarn Expo and Intertextile Shanghai Home Textiles. They were originally supposed to take place from 11 to 13 March at the National Exhibition and Convention Center in Shanghai.

Messe München cancelled their outdoor fair OutDoor by Ispo, which was to take place from 28 June to 1 July 2020 at the exhibition centre in Munich. In January, Messe München GmbH had already cancelled its Ispo Beijing event planned for 12 to 15 February.

Instead, there were the Ispo Re.Start Days. The message of the event was clear: Times are tough but there are ways out the crisis and so there is hope: The starting position of the sports industry is better than that of the fashion and shoe industry. For two days, panels and workshops with eminent speakers provided information on current topics such as the corona crisis, digitisation and sustainability.

At the beginning of March, the last edition of the Gallery Shoes fair still defied the coronavirus. Igedo Company announced that Gallery Fashion, taking place in July, would be postponed and held together with Gallery Shoes. Taking into account the legal requirements for Covid-19, now the fair’s new dates have been postponed until 30 August to 1 September 2020, which is around the originally planned date of the shoe fair. For the Showroom Concept, which starts on 28 August, the united trade fair is planning to partially occupy the Areal Böhler exhibition grounds in Düsseldorf.

Fair organiser The Supreme Group postponed its fair dates in Düsseldorf and Munich. The Supreme Women&Men in Düsseldorf will take place from 28 to 31 August while the edition in Munich is planned for 12 to 15 September.

Who’s Next - in Paris and online

Paris-based apparel fair Who’s Next is keeping its dates of 4 to 7 September. According to the motto ‘Restart, Rethink & Reset,’ the fair invites buyers and retailers to discover AW20 and SS21 collections as well as digital solutions and sustainable innovations. Digital platform Vimeet is meant to complement the physical fair.

“We all went through a very brutal crisis; shops had to close, we had to be there for them. A trade fair must be a beacon in the fog," managing director Frederic Maus told FashionUnited.

Première Vision - in Paris and online

Paris fabric fair Premiere Vision will also take place at its usual time - from 15 to 17 September. The physical trade fair, which is held under health regulations, will be supported by a digital marketplace and free online lectures.

Would you like to become a member of the B2B marketplace of FashionUnited? Buyers and brands can register via fashionunited.com/marketplace.

This article was originally published on FashionUnited.de. Edited and translated by Simone Preuss.