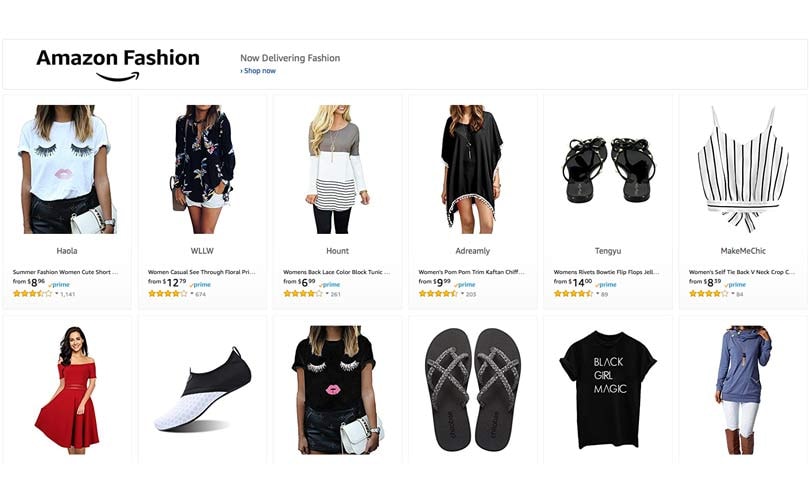 Amazon fashion marketshare less in EU than US

Amazon has become both a bonafide and successful shopping destination for fashion and footwear in the USA, but to date has struggled to gain the same traction in Europe.

The news comes as the e-tailer giant is worth 35 percent of the American online apparel and footwear market, however in Continental Europe this is but a minor 8 percent share.

Internationally the e-commerce group is expanding its reach through the acquisition of Flipkart, the Indian giant of e-commerce, the main competitor in the Asian sub-continent.

According to the CNBC, Amazon submitted a formal offer to purchase 60 percent of Flipkart's shares, with an aim to curtail Walmart's growth ambitions. According to rumors, the latter is also hoping to become the majority shareholder of Flipkart, with a stake of more than 80 percent and an estimated bid of between 10 and 12 billion dollars.

In the first quarter of 2018, Amazon surpassed the 50 billion dollar revenue mark, (about 41.4 billion euros) surpassing the estimate by Reuters, which stood at 49.8 billion euros. In Q1 of 2018, the Seattle-based business more than doubled its profits, from 724 million to 1.6 billion dollars.