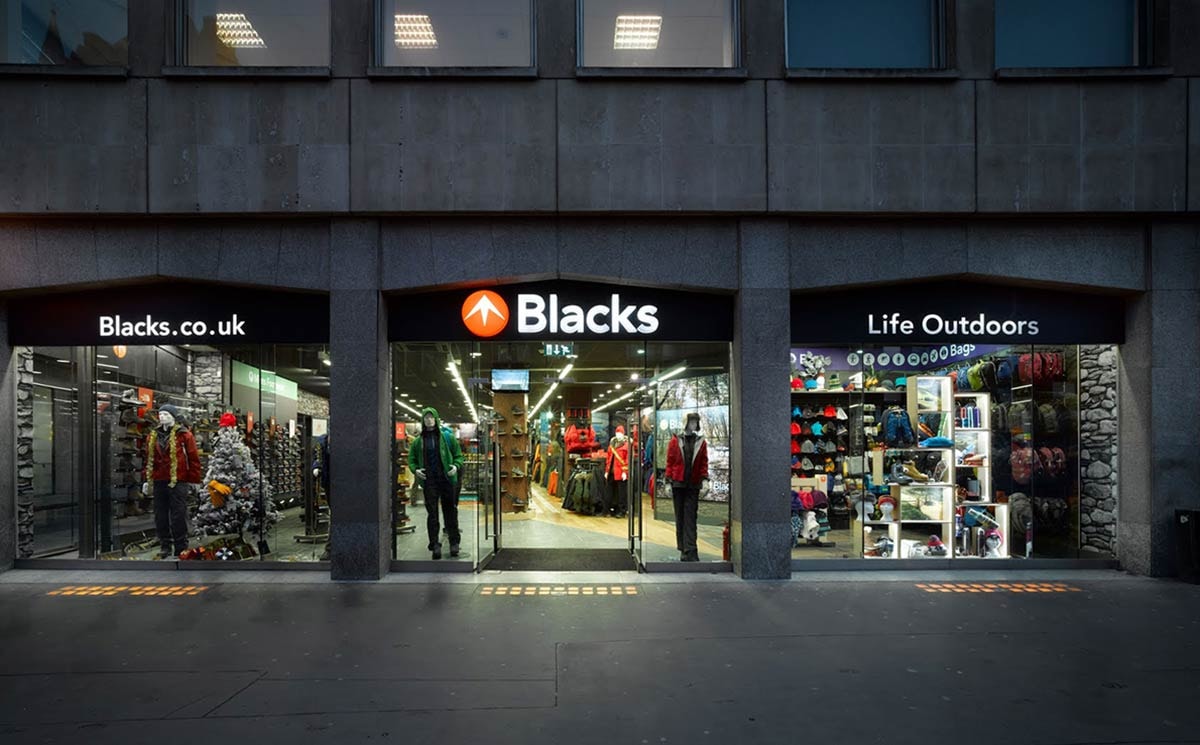 Blacks Outdoors has teamed up with British Heart Foundation for a charitable recycling initiative.

The outdoor specialist is asking for customers to donate used clothing and shoes in “good enough condition to be sold again” in exchange for 15 percent off their next purchase in-store. Customers who donate at Blacks stores will be able to receive discounts from other outdoor brands including The North Face, Berghaus and Peter Storm.

Donated items will then be sent to one of British Heart Foundation’s 750 nationwide stores where they’ll be sold to help fund life-saving research. According to the charity, over seven million people in the UK are now living with heart and circulatory diseases, which account for more than a quarter of all deaths.

Speaking about the campaign, CEO of Blacks Lee Bagnall said in a statement: “We are delighted to be supporting the British Heart Foundation in helping such a large number of people in the UK who suffer from heart conditions. The research they do is vital for facilitating medical advances which will help them to one day achieve their vision of working towards a world free from the fear of heart and circulatory diseases.

“The Blacks team are confident that the generosity of our customers and their clothing donations will enable The British Heart Foundation to continue helping those in need. We are looking forward to providing an update to our customers on how the collaboration and their contributions have helped the charity to continue making such a positive difference.”

Karen O’Donoghue from The British Heart Foundation added: “We are thrilled to be working with Blacks Outdoors to encourage their customers to donate unwanted, good quality clothing and other items. Campaigns such as this are invaluable to the British Heart Foundation, providing a much-needed source of stock to our shops across the UK. The donations will then be sold to raise money to fund vital research into heart disease, diabetes, vascular dementia and stroke.”

The recycling initiative is becoming increasingly common among fashion retailers as a way to encourage circularity and extend the life cycle of used clothing. John Lewis announced a new pilot in its Oxford store where its customers would be paid to return their preloved clothes in a bid to “address the increasing volumes of clothing being sent to landfill.”