The British Fashion Council hosted its annual The Fashion Awards last night (December 2) at the Royal Albert Hall in London and luxury Italian label Bottega Veneta was the big winner of the evening, scooping four awards.

The Italian label, which has seen its slip-on leather heels become the hottest fashion item on Instagram, also took home Brand of the Year to win all four categories it was nominated in, beating off the likes of Gucci, Jacquemus, Loewe and Prada. 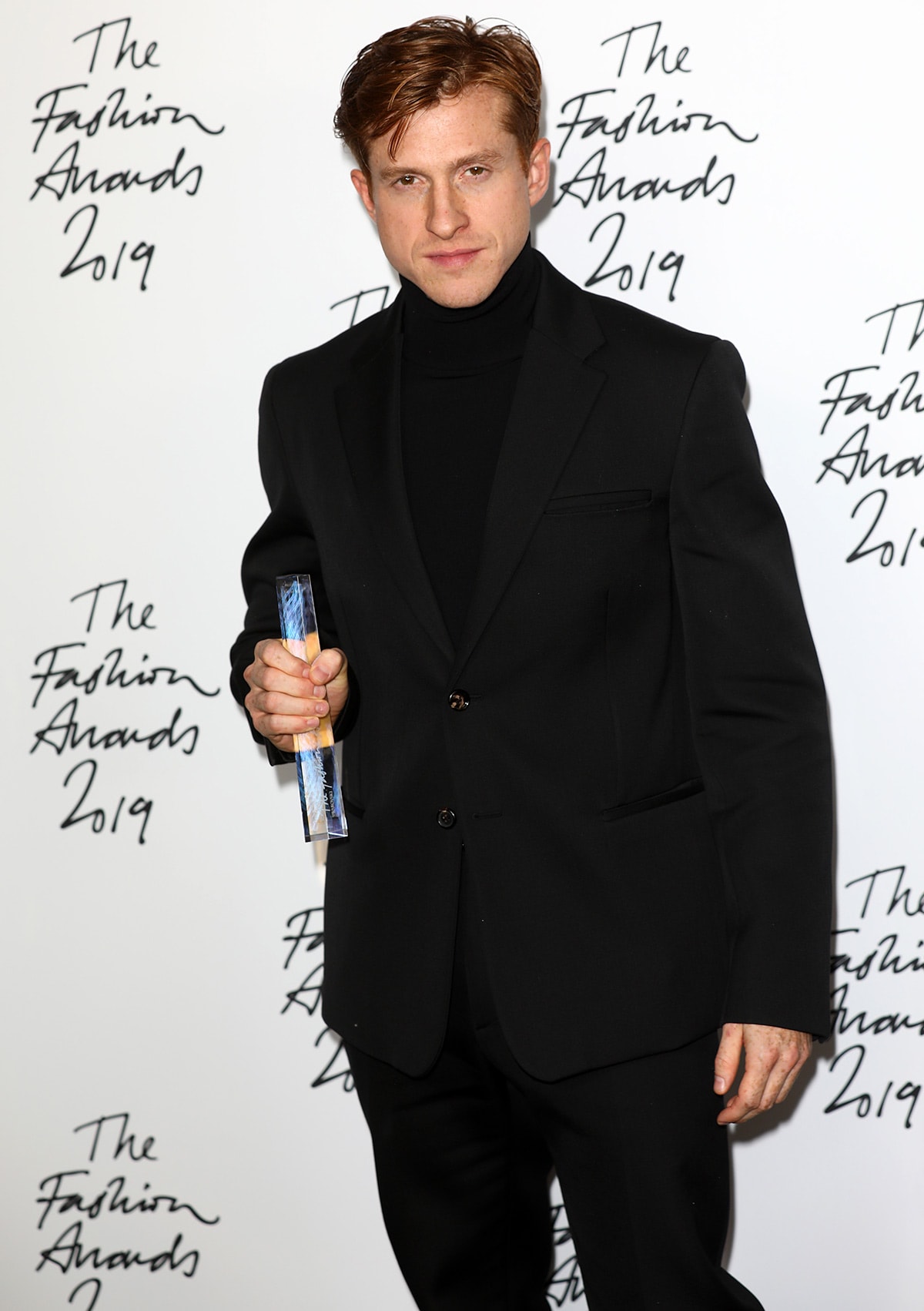 There was also a win for Rihanna, the singer-turned-fashion and beauty entrepreneur won the Urban Luxe award for Fenty, and Christopher Kane was award the Designers’ Designer Award, a new accolade from the British Fashion Council to coincide with its new membership scheme.

A post shared by British Fashion Council (@britishfashioncouncil) on

Remo Ruffini for Moncler accepted the Business Leader Award, while Adut Akech won Model of the Year, Sam McKnight picked up the Isabella Blow Award for Fashion Creator for his “invaluable contribution to the fashion industry” and supermodel Naomi Campbell was recognised for her career and philanthropist work with the Fashion Icon award.

There was also a special award for Alexander McQueen creative director, Sarah Burton. The British designer was honoured with the Trailblazer Award for what the British Fashion Council calls “her most personal and visionary work to date through her narrative approach to the Alexander McQueen spring/summer 2020 show and for her extraordinary work in championing UK-wide craftsmanship, highlighting skills important to the brand and essential to the industry”.

Caroline Rush, British Fashion Council chief executive, added in a statement: “Sarah’s empowering and narrative approach to shows and her focus on community and appreciation of craft, technology and British heritage is what has made her one of the most respected designers of our time.

“Her commitment to sharing her vision and expertise with the future generations of fashion designers has been remarkable.”

A post shared by British Fashion Council (@britishfashioncouncil) on

The annual fundraiser ended with a Giorgio Armani catwalk show, after which the legendary designer received the Outstanding Achievement Award from Hollywood actresses Julia Roberts and Cate Blanchett.

Armani, follows in the footsteps of Miuccia Prada, Ralph Lauren, Karl Lagerfeld, Anna Wintour, Terry and Tricia Jones and Manolo Blahnik in receiving the honour, and was chosen for his “outstanding contribution to the global fashion industry, his creativity and vision of timeless style and care for detail, that have provided such inspiration to so many in the industry,” said the British Fashion Council.

The event also celebrated the Signatories of The Fashion Industry Charter for Climate Action, convened and facilitated by the UN Climate Change, who were awarded the Positive Change award.

In addition, going forward the British Fashion Council added that they will work with United Nations Office for Partnerships to recognise those making a distinct impact which sits in line with the Sustainable Development Goals.

Rush, added: “This year has been a catalyst to set leadership and industry-wide international collaboration like never before. With the Award for Positive Change, we want to recognise those businesses who mobilised our industry in as little as a year. We know that alongside the signatories of The Fashion Industry Charter, there are many great initiatives globally already in action – and our aim at the BFC is to continue to work in support of the United Nations in celebrating those that are setting new standards upholding the 17 Sustainable Development Goals. Celebrating those businesses that have joined the Fashion Industry Charter for Climate Action and working collaboratively to find climate solutions is just the start.”

The Fashion Awards is the main fundraiser for the British Fashion Council, a not for profit organisation focused on promoting excellence in British fashion and supporting the future pipeline of creative talent. In 2018, the British Fashion Council raised over 2.3 million pounds for its charities and business support initiatives out of which 1.1 million pounds will be allocated directly to scholars and designer businesses.