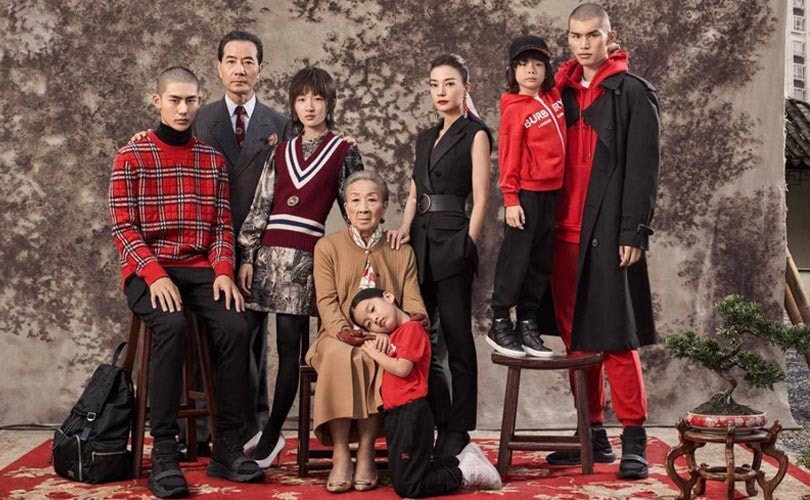 Burberry's latest campaign to celebrate Chinese New Year has fallen foul with some customers, attracting a horde of criticism on social media.

Described as 'creepy' by Chinese news portal Jing Daily, others have likened the images to Asian horror films.

Burberry follows in the unceremonious footsteps of Dolce & Gabbana, who last year canceled a highly publicised runway show in Shanghai after its advertising was deemed as racist and out of touch with consumer sentiment. 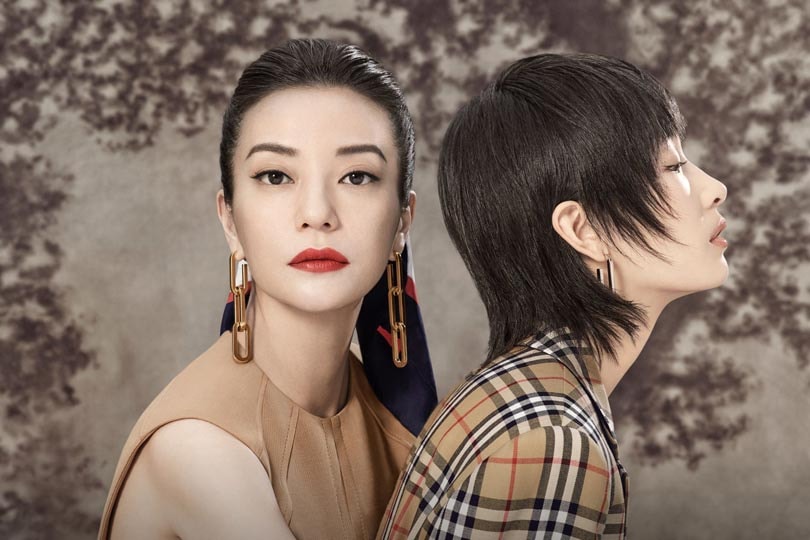 Brands are tone-deaf to local sentiment

Burberry appears to have negated the powerful voice of consumers, not thinking in local terms in what might be deemed offensive or tone-deaf.

The images were released last week by the British luxury giant, and can be seen on the brand's Chinese website and social media. The title of the campaign is Modern Tradition, featuring photographs by esteemed photographer Ethan James Green, who shot well-known Chinese actresses Zhao Wei and Zhou Dongyu alongside models, posing in some images as what would appear a grim family portrait.

Chinese New Year is the most important holiday in the yearly calendar, with Jing Daily referencing the campaign as "just another bad taste, tone-deaf instance of Western luxury brands completely missing the point in China."

Burberry's aim is to celebrate togetherness

Chinese New Year is a big opportunity for brands and retailers. Just as the west puts to rest Christmas and the December holiday season, China begins with its preparations and shopping extravaganza over a period of several weeks. According to marketing giant Criteo, Chinese shoppers purchasing across several categories in preparation for the Lunar New Year will account for a strong sales uplift in average daily sales across fashion (up 71 percent).

In 2018, overall retail sales leading up to the Lunar New Year reached 146 billion dollars, with uplifts in luxury goods and foreign fashion, according to figures from ChannelAdvisor.

While Burberry's aim was to show togetherness and family at a crucial time of year, one user on Burberry’s Weibo page asked: “Am I the only one to say pulling a long face does not go well with the Chinese New Year?”

“First Balenciaga, then Dolce & Gabbana, and now Burberry? Chinese New Year is a time for family reunions, joy and luck. These people look like actors in a horror movie,” commented a user in Channel New Asia.

But not all the reviews were negative, with some stating they were "sick" of the traditional images of Happy New Year.