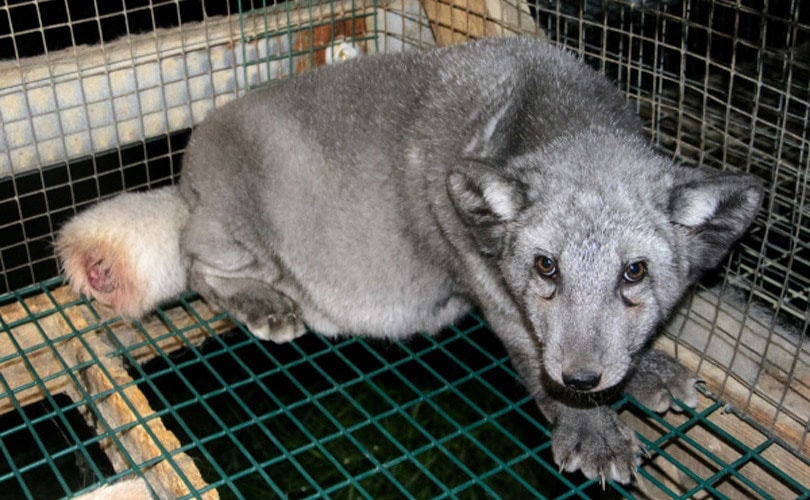 Burberry may implement fur-ban, thanks to Meghan Markle

In a statement published by the Sunday Times, Burberry revealed that it is currently reviewing its use of real fur. "There wasn't any real fur in Burberry's September 2017 or February 2018 runway collections," said Burberry. However, this did little to stop anti-fur advocates from protesting outside of Burberry's show venues in September 2017 and February 2018, who implored the fashion house to stop its use of real animal fur.

Burberry has been named as a royal fashion favourite as it holds a royal warrant. The fashion house was listed among the potential designers creating Meghan Markle's ceremonial wedding gown and second wedding dress. Markle's firm stance against the use of real animal fur has been named as one of the keys reason's why Burberry is currently reviewing its fur policy, according to the Humane Society International UK.

"HSI first met with Burberry almost a decade ago to urge the brand to drop fur, so we are delighted that this iconic British fashion giant is finally reviewing its fur policy," said HSI Executive Director Claire Bass in a statement. "Burberry is famous for being a royal fashion favourite so Meghan Markel, who is well-known for disliking fur, joining the family is sure to have made the quintessentially British brand look twice at its fur policy."

In addition, Burberry's fur review comes one month before the UK Parliament is set to debate a UK-wide fur trade ban after the submission of a 425,834 signature petition. Led by the Humane Society International UK, the #FurFreeBritian is calling on the government to make the UK a fur-free zone following Brexit. "Burberry’s fur review couldn't have come at a better time because it will hopefully send a strong signal to MPs that even the most British of brands is recognizing that fur has no place in our nation of animal lovers," added Bass.

"Countless investigations, including on so-called high-welfare certified farms, have revealed appalling welfare issues including obesity, deformed feet, diseased eyes and even missing limbs. Burberry is very wise to be reviewing its use of real fur and we hope it reaches the same conclusion as the likes of Gucci, Michael Kors, DKNY and Versace, that real fur has no future in fashion." More than 130 million animals, including foxes, raccoons, chinchillas, and minks suffer in the global fur trade each year, the majority of which are kept in appalling conditions and confined to tiny, barren cages before being brutally slaughtered on fur farms.