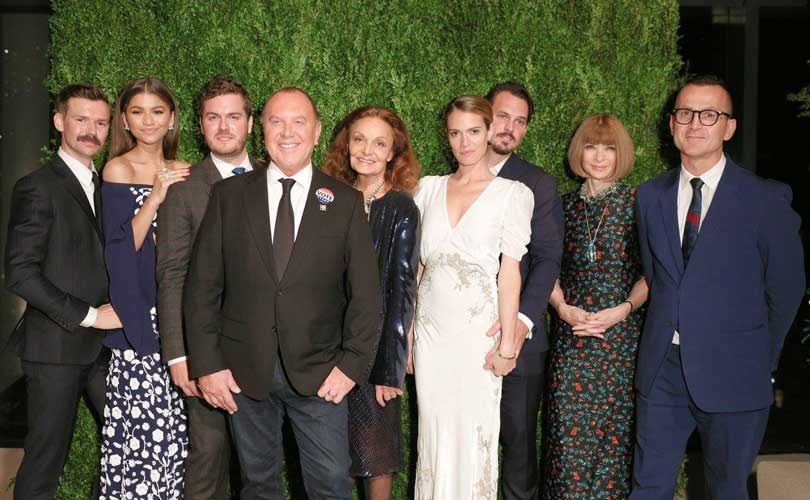 The CFDA Fashion Awards in New York will salute two of the industry's pioneers of the community: the late Franca Sozzani and designer Rick Owens.

Former Vogue editor Sozzani died in 2016, but will be honoured with a posthumous Fashion Icon Award. Owens, who is American but based in Paris, will receive the prestigious Lifetime Achievement Award.

The CFDA Awards celebrate the best of the American Fashion Industry and honours excellence in fashion design. Nominations are submitted by the Fashion Guild, a group of over 1,500 CFDA members, fashion editors, retailers, and stylists.

The ceremony will be hosted in Manhattan's Hammerstein Ballroom and presenters are expected to include Nicole Kidman, Kerry Washington, Paris Jackson and Armie Hammer.