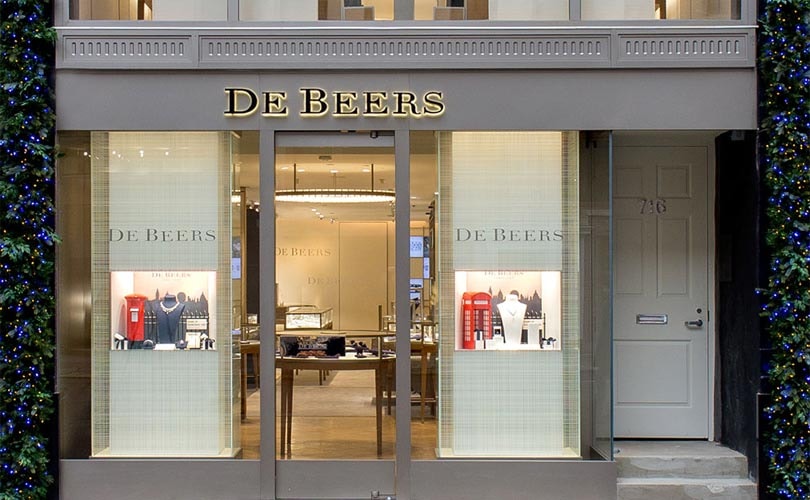 Global luxury purveyor of diamonds, De Beers, has launched a venture to save the largest diamond mine in the world from going into permanent hibernation.

The Jwaneng Mine in Botswana is the richest mine in the world, and the eighth largest, and a partnership between the Botswana government and Debswana Diamond Company, of which De Beers is the parent company.

The venture, called the Cut-9 project, was set up to extend the life of the mine until 2035 and would see De Beers have access to 53 million carats of rough diamonds from 44 million tons of treated material.

The mine has the largest man-made craters

Even though the mine has brought steady income to many and boosted the Botswana economy, it has also produced the largest man-made craters on earth. The depth of the mine is 1,150 feet, further producing stagnant water that eradicates the soil of its nutrients.

But it is not just the environment that bears the negative effects of mining, it is the miners themselves who are at risk.

Workers are often exposed to hazardous chemicals which can lead to chronic diseases. One example is the inhalation of dust from blasting and drilling activities. Mercury and radon are two toxic elements always present in mining. With mercury associated with bleeding gums, poisoning and nausea, and radon, a radioactive gas, associated with lung cancer.

The working conditions of minders means they are continually exposed to dangerous elements, be it a gas, debris, or using explosives, but also carrying heavy loads which can lead to physical injuries. While the local economy may fluster, miners are typically paid less than a dollar a day.

People living in nearby communities also feel the effects of mining, such as locally polluted bodies of water caused by the dumping of waste. 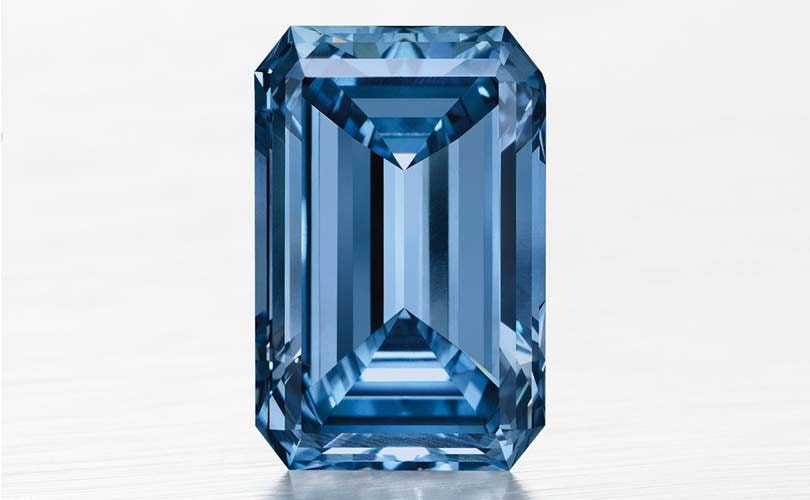 In the era of accountability, sustainable diamonds are becoming more popular, with cremation diamonds an option for those who have a preference for natural stones without the negative effects. The process of turning ashes to diamonds is done in a laboratory, without the need to open pit mines or dig in riverbanks.

But there will always be demand for natural diamonds

“As we have throughout the history of Jwaneng Mine, we remain steadfast in ensuring that all projects are delivered safely and to the benefit of the people of Botswana,” said Albert Milton, managing director at Debswana, in a statement. “We are also committed to delivering on the citizen economic empowerment (CEEP) goals and will focus on training our people, developing their skills and harnessing technology to create further safety and efficiency improvements.”