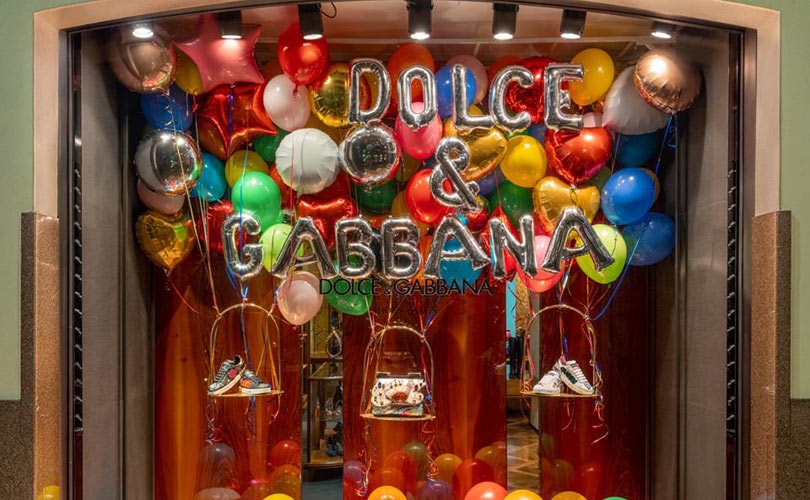 It was to be an epic fashion show unlike any other. 500 looks, a Hollywood-calibre production, the ultimate East meets West extravaganza where Dolce & Gabbana take Shanghai. The multi million euro event, which has taken months to plan, was unceremoniously canceled after a backlash to a series of D&G ads of which users accused the Italian brand of harbouring Chinese stereotypes.

While it was no doubt intended to be tongue in cheek, a brand the size of Dolce should know when to exercise humour and when to err on the side of caution.

The controversial ads depict a beautiful Chinese woman, bedazzled in D&G jewellery, using chopsticks to eat pizza, spaghetti, and an oversized pastry called cannoli. She awkwardly struggles at times, reports Quartz, and in the cannoli video the narrator asks the giggling actress in Chinese, “Is it too huge for you?” Dolce & Gabbana labeled the series “Eating with Chopsticks,” and tagged each of the ads with #DGLovesChina and #DGTheGreatShow.

Obvs, this was going to spark an outrage. Diet Prada, the fashion industry watchdog on Instagram, was quick to call out the brand for its "offensive videos on the usage of chopsticks and false stereotype of a people lacking refinement to understand how to eat foreign foods."

Furthermore, Stefano Gabbana appeared to have posted offensive comments and direct messages at several Chinese critics, messages which were screen shot and also published by Diet Prada. Stefano's posts were later deleted and captioned 'hacked' and 'not me' but the damage had already been done. The #DGTheGreatShow was officially canceled with a new hashtag appearing; #DGTheShitShow.

Social media and fashion industry websites accused the ads of being outdated, insensitive, and by some, racist, and disrespectful to women. Dolce & Gabbana deleted the ads on Weibo and Instagram, with a message expressing gratitude to their friends and guests, who were let down, but with no apologies for the content of its ads.

Not the first D&G controversy

This isn't the first public relations fiasco for Dolce & Gabbana in China. In April last year D&G offended the Chinese after an advertising campaign shot in Beijing featured only run-down and old neighbourhoods, eschewing the modern landscape the city is keen to promote. After a public outcry, the images from its Beijing advertising campaign were removed from Dolce & Gabbana’s official Weibo account but a boycott for its products is still circulating on social media.

The situation highlights some of the challenges international brands face as they try to market to Chinese shoppers and do more business in the country. “Western brands seeking to enter and expand in China should be aware of Chinese cultural sensibilities,” Angelica Cheung, the editor-in-chief of Vogue China, told WWD. “Instead of dictating everything from head office, they would gain a lot from listening to the opinions and insights of their Chinese teams.” 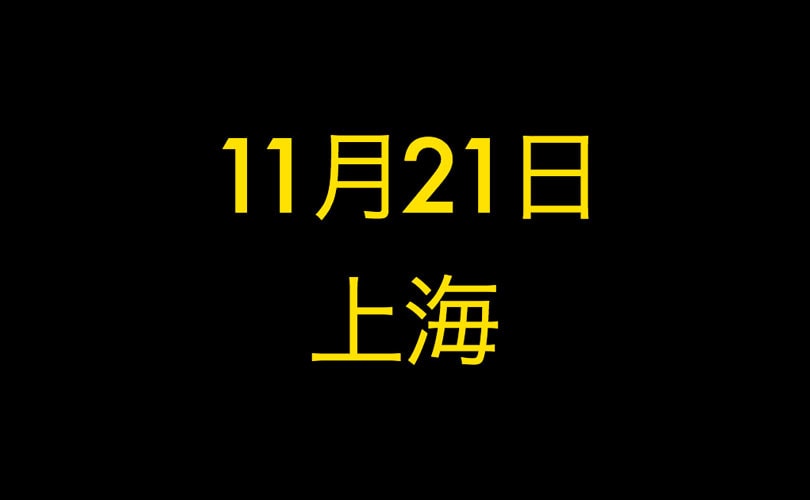 One of the brand's most memorable pr disasters happened in 2015 when when the design duo was interviewed by Italian magazine, Panorama. In it, they declared their opposition to gay couples adopting children or using IVF. Gabbana said, “I call children of chemistry synthetic children: Rented uterus, semen chosen from a catalogue. The family is not a fad. In it there is a supernatural sense of belonging.”

High profile celebrities, including Elton John and Glee executive producer Ryan Murphy, responded to boycott the brand, not least because Mr Dolce and Mr Gabbana are themselves gay too, but mostly for the brand's narrow-mindedness in an age of tolerance and inclusivity.

In 2012, a Facebook-organized protest of D&G in Hong Kong was spurred after a security guard prevented locals from taking photographs outside of its flagship in Tsim Sha Tsui. The man in question was told told by a security guard that only mainland Chinese or foreign tourists were allowed to take photos outside the store, a story which broke on Jing Daily. Again, racism was cited at its roots.

As far back as 2011 Dolce & Gabbana were charged with tax fraud, a grey cloud that hung over the silver-lined brand for several years. In 2013 the pair was fined 343 million euros for tax evasion after they "funnelled their company’s profits through a holding company in Luxembourg to avoid paying Italy’s corporate tax rate," according to Tax Back.

#DGlovesChina ? More like #DGdesperateforthatChineseRMB lol. In a bid to further appeal to luxury's covetable Chinese consumers, @dolcegabbana released some hella offensive “instructional” videos on the usage of chopsticks. Pandering at it's finest, but taken up a notch by painting their target demographic as a tired and false stereotype of a people lacking refinement/culture to understand how to eat foreign foods and an over-the-top embellishment of cliché ambient music, comical pronunciations of foreign names/words, and Chinese subtitles (English added by us), which begs the question—who is this video actually for? It attempts to target China, but instead mocks them with a parodied vision of what modern China is not...a gag for amusement. Dolce & Gabbana have already removed the videos from their Chinese social media channels, but not Instagram. Stefano Gabbana has been on a much-needed social media cleanse (up until November 2nd), so maybe he kept himself busy by meddling with the marketing department for this series. Who wants to bet the XL cannoli “size” innuendos were his idea? Lmao. • #dolceandgabbana #altamoda #rtw #dgmillennials #stefanogabbana #shanghai #chinese #italian #cannoli #meme #wtf #dumb #lame #chopsticks #foodie #tutorial #cuisine #italianfood #asianmodel #asian #chinesefood #dietprada

There is a lesson for luxury brands

Luxury brands cannot afford to be tone-deaf. Fighting a branding crisis in the world's largest luxury market is no picnic, but thus far D&G have failed to be authentically apologetic. The company would do well to acknowledge its mistakes and listen to its customers and social media commentary.

The pseudo apology issued by D&G about their account being hacked was an unsatisfactory response to most users. One commented: "As a big brand, you guys still fail to make a sincere apology after all these days. China has risen, and it's no longer a place for you to simply take our money and leave without showing respect." Another commented: "Please go away from China market, we don't welcome you."

The furor will inevitably die down, but as China is responsible for a third of global luxury spending, no brand, big or small, can afford to be tone-deaf, let alone risk a boycott of its products.