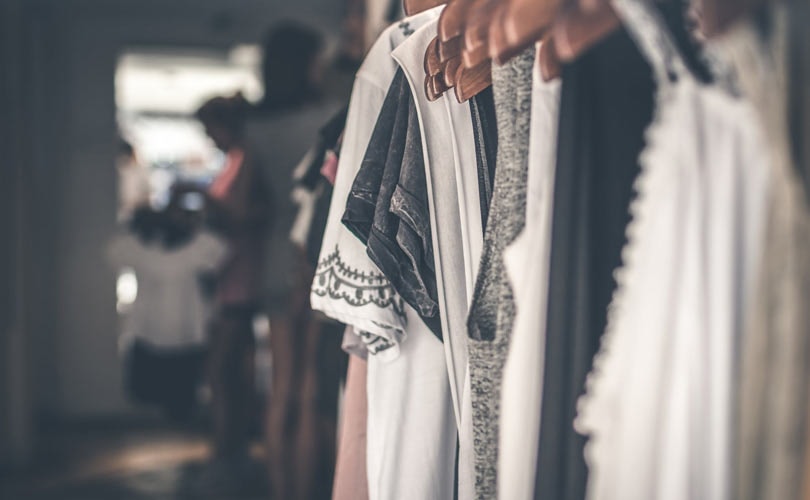 Brussels - On 17 December 2018, the European Commission fined the clothing company Guess 39.8 million euros for infringing EU antitrust rules by imposing restrictions on retailers’ ability to compete online. Concerns included ‘geo-blocking’ (i.e., restrictions on the EU territories into which retailers were allowed to sell Guess products), resale price restrictions, and restrictions on online advertising based on the Guess brand.

This action is part of a much wider trend of increased Commission enforcement action in relation to online distribution. In the last half of 2018, the Commission imposed fines totalling over 150 million euros on suppliers of consumer goods in relation to their online distribution practices. And further investigations into Nike, Sanrio (owner of the ‘Hello Kitty’ brand) and others are ongoing.

This change can be traced back to the Commission’s “e-commerce” sector inquiry, launched in 2015. The results of that inquiry were published in May 2017 and identified a range of potentially problematic distribution strategies adopted by producers and brand owners in order to increase their control over online distribution. In particular, the Commission identified concerns in relation to:


The Commission now appears to have moved on to imposing individual fines on undertakings engaging in these practices. In July 2018, the Commission imposed fines of between 8 million euros and 64 million euros on four manufacturers of consumer electronics – including Denon & Marantz – for resale price maintenance (imposing fixed or minimum resale prices). That was followed, in December, by the fine on Guess, which was the first in relation to geo-blocking. Further fines in this area now seem likely as the Commission is pursuing at least three further investigations in relation to geo-blocking activities.

Guess operates a so-called “selective” distribution system, meaning that it distributes Guess products only through authorized retailers that are selected on the basis of specified criteria. Provided that the selection criteria are objectively based and fairly applied, such distribution systems generally do not raise antitrust concerns.

However, the Commission found that Guess had imposed a number of additional restrictions that rendered its selective distribution system anticompetitive. Among others, Guess:

According to the Commission, Guess’ behaviour:

“deprived European consumers of one of the core benefits of the European Single Market namely the possibility to shop cross-borders for more choice and a better deal”.

More specifically, the Commission found that Guess’s practices allowed it to maintain artificially high retail prices in Eastern European countries and to protect sales from its own web portal by limiting the loss of traffic to other online retailers.

What to expect next?

Whether or not the Commission will continue, once its current wave of investigations is completed, to actively pursue online distribution issues in this way is an open question. However, the risk for undertakings engaged in activities of this type is likely to remain high as national competition authorities in the EU can be expected to follow the Commission’s enforcement lead even if the Commission decides to focus its attention elsewhere going forward.