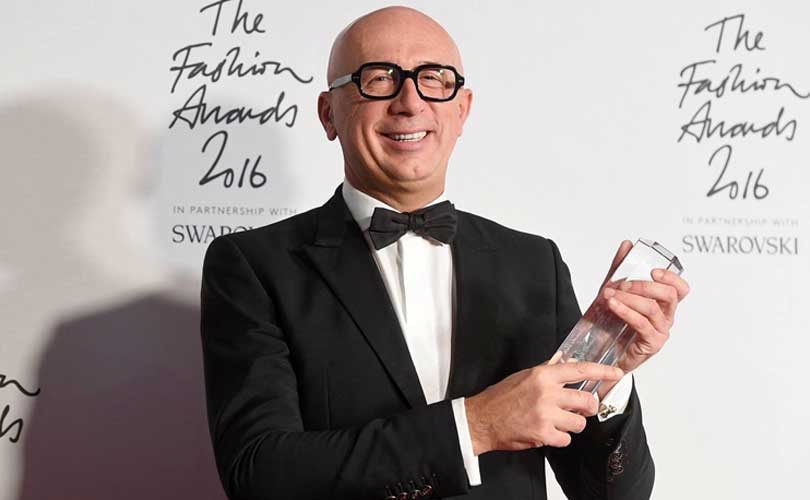 Brands had been looking to fill creative positions with big names, big personalities and even bigger followings, where fame often gets the upper hand over talent. Unsurprisingly, these jobs have often come at the expense of those second in command, the designers behind the creative director, the number twos, who have the technical and creative skill to fulfill these roles, but lack the celebrity status.

Gucci led the way with hiring an anonymous designer

Gucci's CEO Marco Bizzarri didn't have Michele on his shortlist of potential candidates when it was decided Giannini should be replaced. Michele began as a junior designer under Tom Ford, and remained anonymous throughout his ten year tenure. Even under Giannini, nobody knew who Michele was. 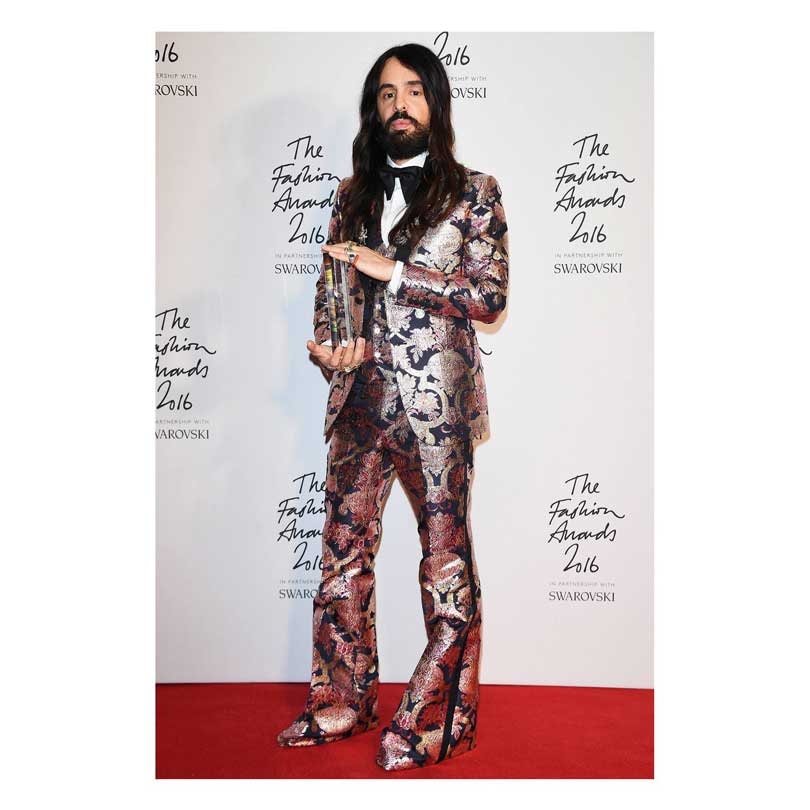 It was a courtesy meeting with Bizzarri that started the course of Michele being appointed creative director. He had already seen two well-known designers, but it was Michele, with his near archive knowledge of the house and passion for the brand, that led to him being given an assignment to come up with a men's collection in just five days. Two years later and it is fair to say Michele has transformed Gucci both aesthetically and profitably, and brands are looking toward Gucci to emulate its success.

Should fashion houses be led by big personalities?

One of the problems in fashion is the "old guard believes that fashion, as an art form, should be led by visionaries with big personalities and even bigger reputations," notes Refinery29. It is the newer generation, however, that embraces fashion as a business, and should be led by creatives with an understanding of what modern customers want from their clothes. "This tension between old versus new, number ones versus number twos, gets at the heart of the industry’s most fundamental question: Is fashion mostly art? Or is it mostly a business?"

Fashion, of course, is both. The artform can't exist without the business, and the business would be nothing without the aspirational and creativity. CEO's of fashion companies are realizing that number twos can be good for business as well as the creative.

All these designers were largely anonymous until their appointments, all the while leading their own quiet revolution behind the scenes.