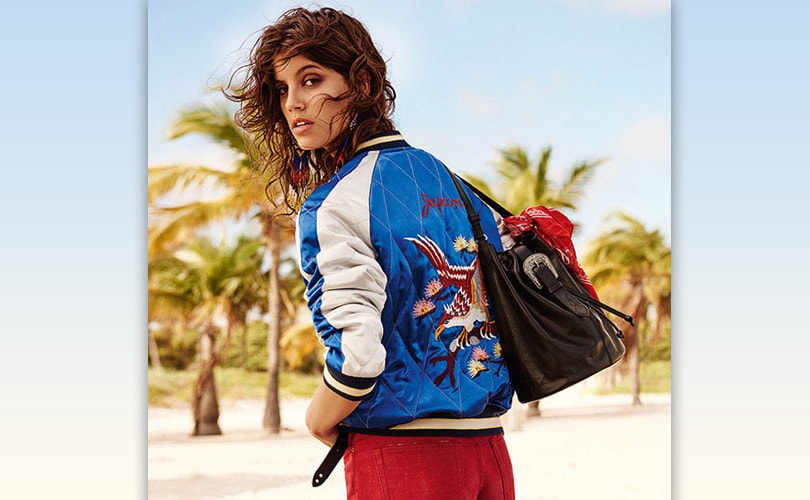 Fashion is plagued by fake news and fake posts

Fake news, a term made popular by the Trump administration and a favourite retort from politicians who are no strangers to being either the subject or propagators of misinformation, has firmly landed in the fashion sphere.

An article published in the New York Times on 19 December called out the sensationalist and fabricated headlines of the fashion industry’s responsibility of being the second most polluting industry in the world. There isn’t, it transpires, a single credible source that can scientifically identify the fashion industry as the number two as the most environmentally damaging.

That isn't to say that fashion brands and manufacturers are exonerated from cleaning up their act. Rather, it means the reader should be conscious of sourcing alternative facts. Or at least taking dubious headlines with a pinch of salt.

In another story, influencers have been caught out posting fake sponsored content on their Instagram feeds. In a bid to boost credibility, influencers are styling their images in a bid to make it seem fashion and lifestyle brands have sponsored the image, as the more sponsorship deals one has, the higher the social status and more likely the influencer will score other partnerships.

“Fashion influencers tag the brands they’re using in photos, whether the clothes were purchased, given to them for free, or are part of an ad campaign. Lifestyle blogging is all about seamlessly monetizing your good taste and consumer choices, which means it can be near-impossible for laypeople to tell if an influencer genuinely loves a product, is being paid to talk about it, or just wants to be paid to talk about it,” said Taylor Lorenz of The Atlantic.

Influencer marketing is one of the fastest growing channels in advertising, with a record billion dollars spent on Instagram influencer advertising in 2017. With brand dollars pouring into social media influencers, whether established or aspiring, are vying for brand sponsorship deals, notes Adweek.

The crux is that some Instagram users are posting content to promote brands without the actual involvement of those brands. The notoriety from appearing to be sponsored is in their eyes a draw to secure real sponsorships.

While it is not always obvious if a post is fake or sponsored, the absence of a promo code is usually a giveaway, as is the hashtag ad.