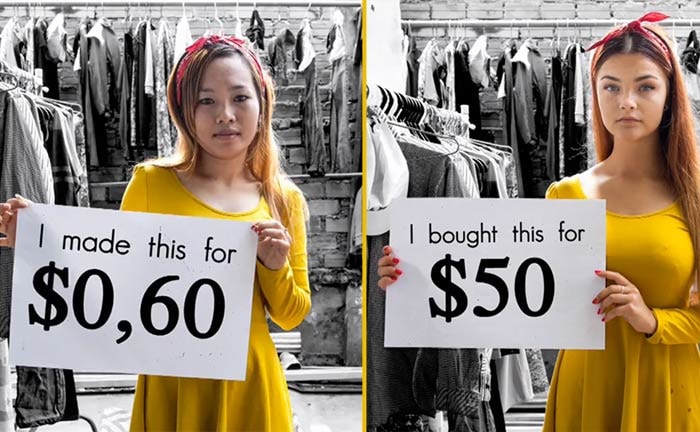 Fast fashion boom has a price to pay, says report

The fast fashion industry is booming, with enormous growth potential in the future, as the appetite for disposable fashion grows amongst developing countries.

This is what has emerged from new research by McKinsey & Co., who analyzed not only the fashion consumption of the new millennium, but has also shedding light on the dark aspects behind this system, including the intensive use of human resources and environmental impact.

Perhaps it is no coincidence that another report was released this week, by the The Living Planet assessment, Zoological Society of London (ZSL) and WWF, that global wildlife populations have fallen by 58 percent since 1970. Clothing manufacturing is responsible for much damage to the environment. 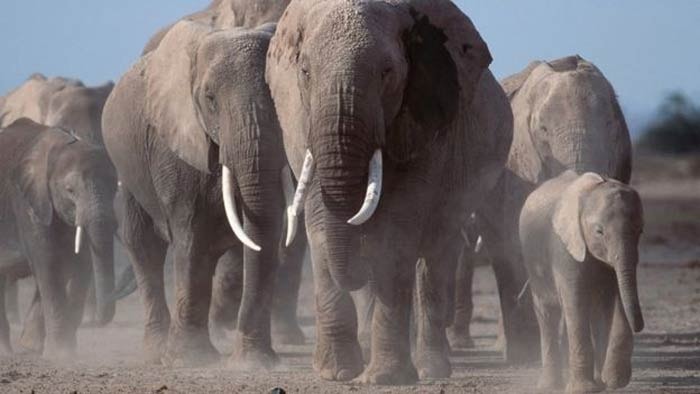 Developing countries have a voracious appetite for cheap clothes

Despite consumers becoming more aware of the impact of making and buying cheap clothes, the fast fashion phenomenon will be spurring the economies of countries with growing middle classes, such as Brazil, China, India, Mexico and Russia, where sales grow eight times faster than Canada, Germany, United Kingdom and United States.

The consequences of fast fashion are alarming. In particular, it was estimated that if 80 percent of the population belonging to these new economies will reach Western levels of consumption by 2025, then the impact will be even more adverse compared to today, recording an increase in the emission of CO2 by 77 percent, water consumption by 20 percent and land use by 7 percent.

In addition, the study revealed that in the period between 2000 and 2014, the production of clothing has doubled and the number of suits purchased by the average consumer has increased by 60 percent. Thanks to the low prices of fast fashion the consumer is encouraged to buy unnecessarily, driven solely by cheap prices. 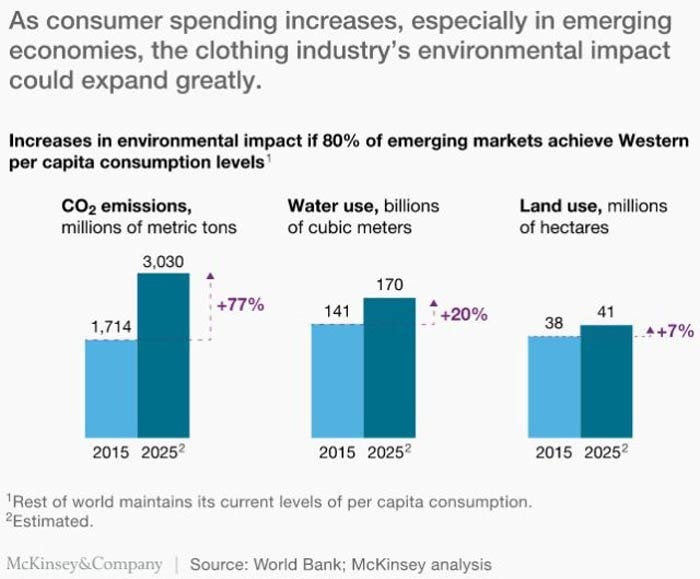 So what can be done?

To offset this environmental impact “will likely require action across the industry,” McKinsey states.

It suggests that the apparel industry develop standards and practices for garments to be recycled. Currently, it’s extremely difficult to separate out fibers by type in fabrics made of blends, and mechanical methods of recycling cotton degrade its quality. McKinsey suggests more investment in chemical methods. (Textile technology company Evrnu and Levi’s recently created a pair of jeans from mostly post-consumer cotton waste using Evrnu’s chemical recycling method.)

It also recommends establishing higher labor and environmental standards, encouraging consumers to use low-impact methods to care for clothes, and investing in development of new fibres.

While it is clear that something must be done before it's too late, but as Quartz stated, it is not only brands that need to take responsibility, so do consumers. The effect of all this cheap clothing could be beyond what the world can afford.