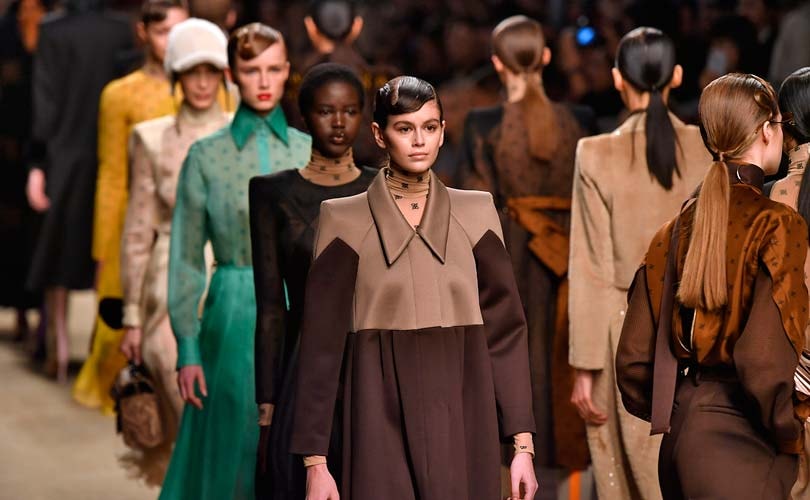 Fendi to stage fashion show in tribute of Karl Lagerfeld

Fendi will pay tribute to Karl Lagerfeld at its next couture show, to be held in Rome this July.

The Italian luxury brand last showed in Rome in 2016, presenting haute couture from the autumn winter 2016 season as part of its 90th anniversary celebrations. 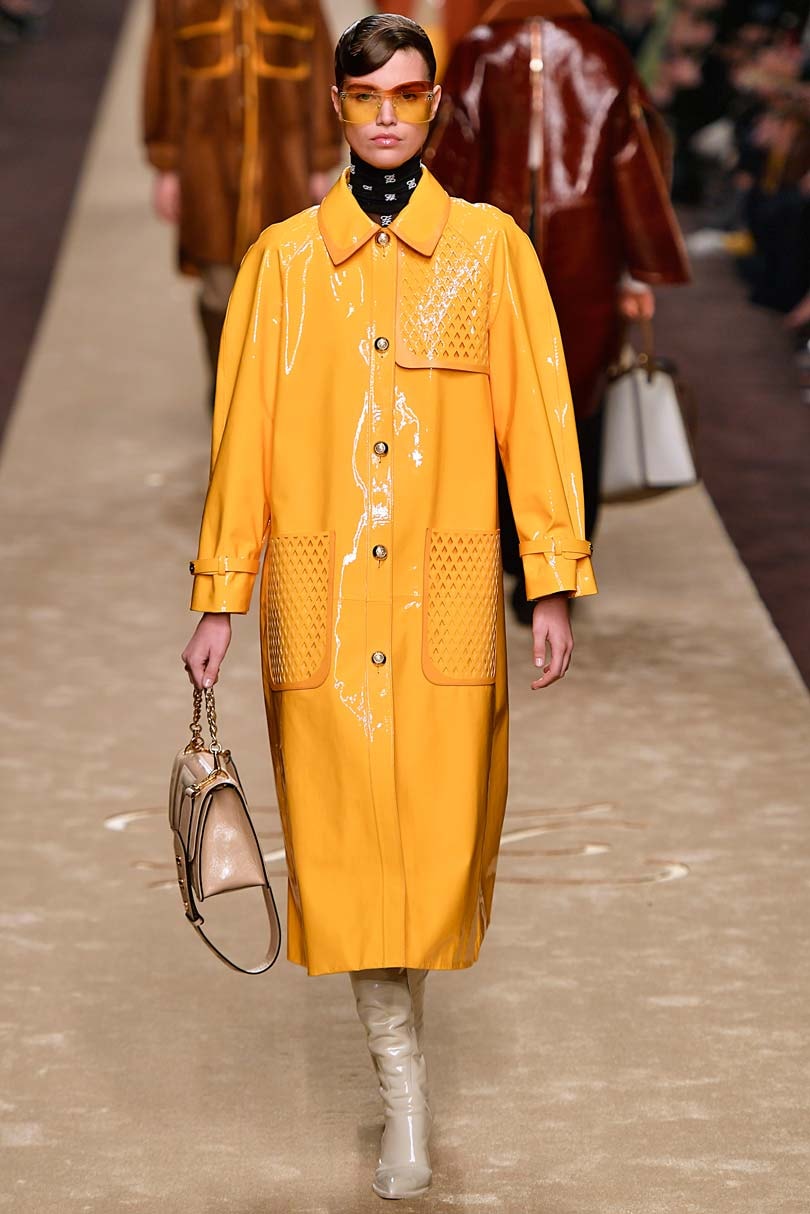 Lagerfeld, who died on February 19th, was Artistic Director of Fendi for 54 years. At the company's ready to wear show in February, Silvia Venturini Fendi, who took over as interim head of creation, offered a moving finale in homage to the so-called Kaiser of fashion.

Fendi is yet to appoint a successor

The tribute show is to be held on July 4th, although no further details have been released. Currently no successor to Lagerfeld has been announced by Fendi, who was described in Fendi's last show notes as "fashion’s longest love story, one that will continue to touch our lives for years to come.” 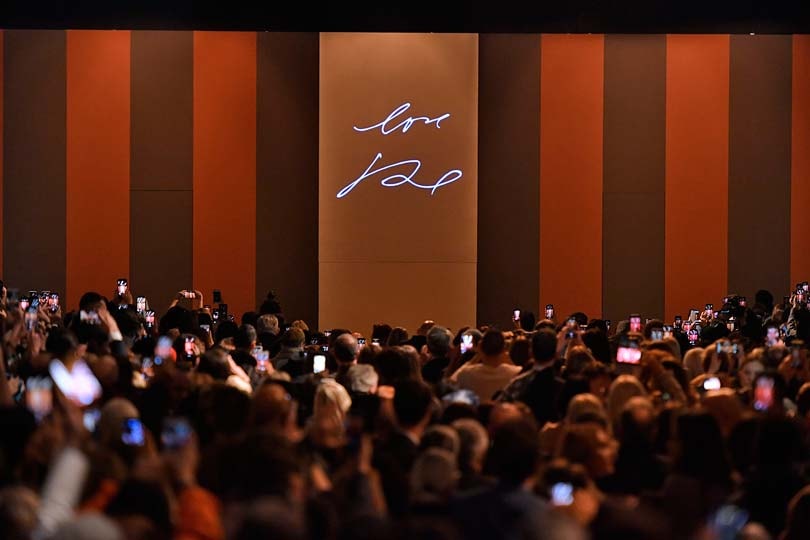 Serge Brunschwig, Fendi chairman and CEO, was quoted in Vogue: “Karl’s immense culture, his ability to rejuvenate at all times, to taste all the arts, to not overlook any style. He leaves us an enormous heritage, an inexhaustible source of inspiration to continue."

Founded in 1925, a young Karl Lagerfeld was invited to join the House of Fendi in 1965. After revolutionizing how to wear fur by fully reinterpreting it, transforming it into a fashionable, soft, light item of clothing, he launched the House’s ready-to-wear collection in 1977. 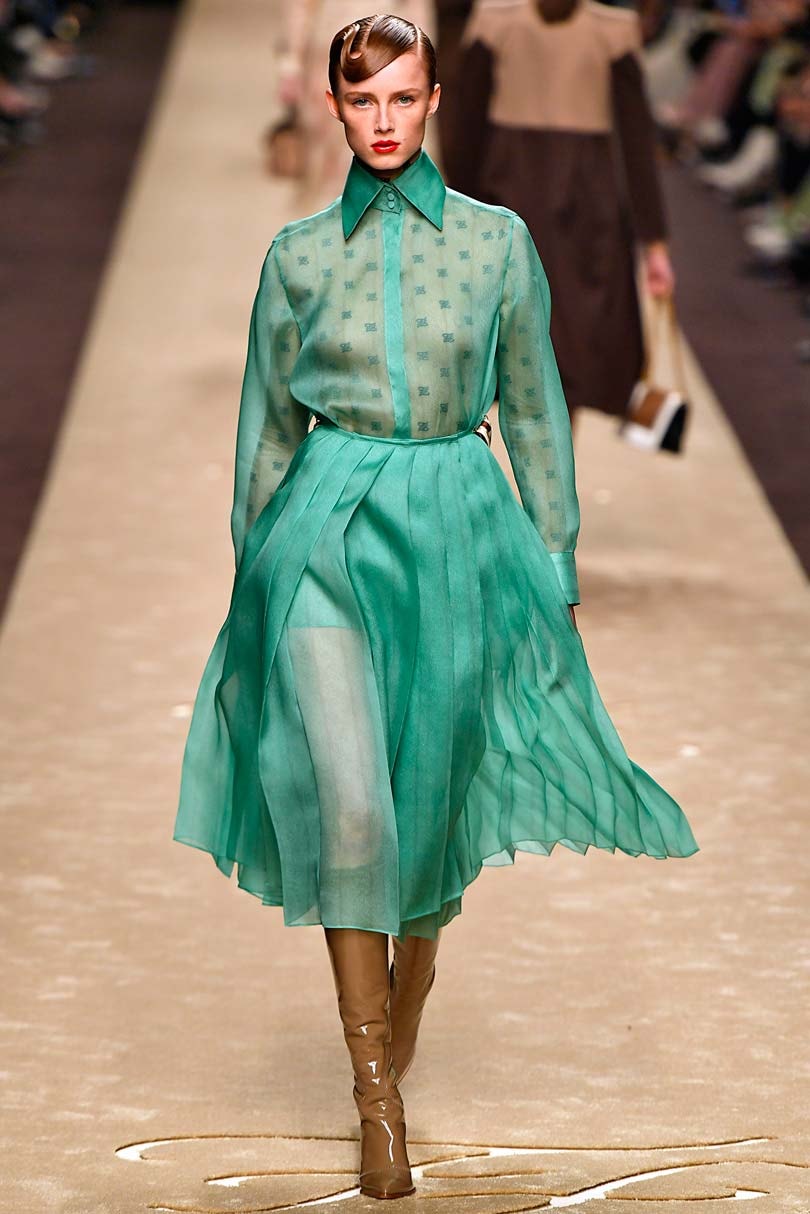 Bernard Arnault, CEO of LVMH and parent company of Fendi stated: “It was probably the longest collaboration there has ever been between a designer and a house, so he leaves an incredible heritage at Fendi."