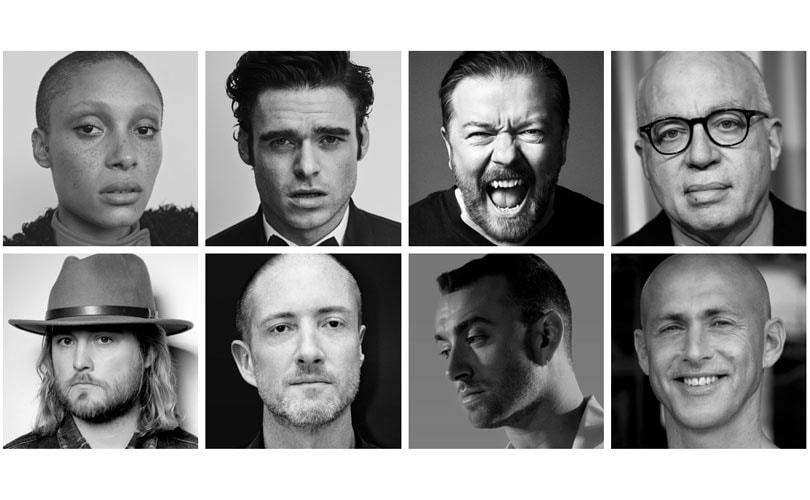 British GQ is entering the B2B conference market, with its first event, GQ Heroes, to focus on luxury.

In partnership with retail group Flannels, GQ Heroes will explore the helical relationships and leadership values that exist between luxury, media, politics, culture, entertainment, style, health and sport. The publications says it will "join the dots in a way that only GQ can."

Speakers will include contemporary music icons, fashion designers, wellness game-changers, comedians, politicians, international bestselling authors, film stars and activists, as well as leading CEOs from the world of luxury and beyond.

“We’re aware that this is a crowded market and we’ve been very, very careful, and granular, in our research because we want to produce something that completely reflects the GQ DNA but also has genuine takeaways for people who are coming,” said Dylan Jones, editor of GQ, in an interview with Women’s Wear Daily. “In a nutshell, it’s our take on a luxury conference, but it’s not just about luxury.

“We’re also deep-diving into all our other verticals and pillars,” he said. “As well as luxury we’ve got entertainment, media and mental health.”

The conference will take place from 8-10 May at Soho Farm House and selected guests will be asked to interact, engage and be inspired across three days and two nights of intense learning, furious debate and informative discussion.

A gala dinner and performance will be held on the Thursday evening. Curated and hosted by the same expert editorial team that produce British GQ and the GQ Men Of The Year Awards.

GQ isn't the only publication in the Conde Nast portfolio to enter the B2B conference arena. In 2014 Conde Nast International launched its namesake luxury conference, aimed at luxury businesses and creative leaders. This year's conference takes place in April in Cape Town, and will explore what luxury can mean in terms of craft, handwork and raw imagination.