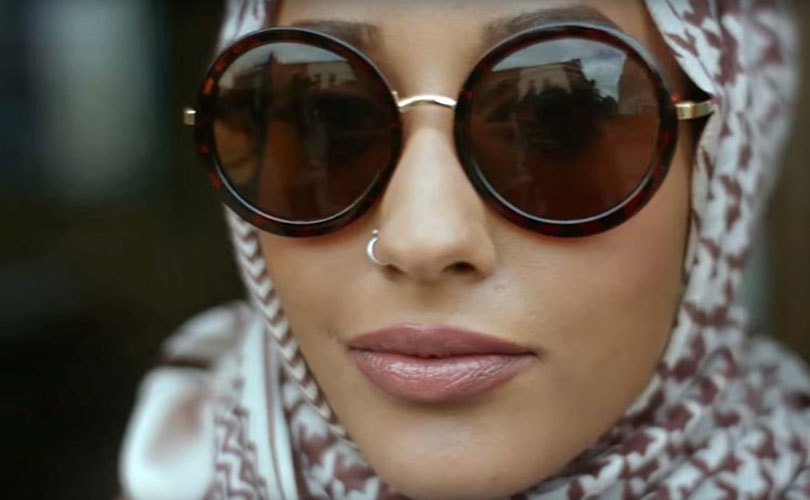 London - Muslim women are a core consumer group for both high street and luxury retailers, however they rarely are featured in editorials, campaigns or on the catwalk.

“It always feels like women who wear hijab are ignored when it comes to fashion,” the 23-year-old Londoner told Fusion. “Our style, in a way, hasn’t really mattered, so it’s amazing that a brand that is big has recognised the way we wear hijab. It might be because hijab fashion has boomed in the last few years and to finally see a hijabi in mainstream fashion is a big achievement.”

The campaign, which takes the form of a video, was made to promote H&M’s new initiative which allows people to recycle clothes at their stores. In fact, the positive ethos of this campaign was a major factor in Idrissi’s decision to accept the job. “I thought it’s for a good cause,” she says.

The latest figures show that over 12 percent of London’s population identify as Muslim.