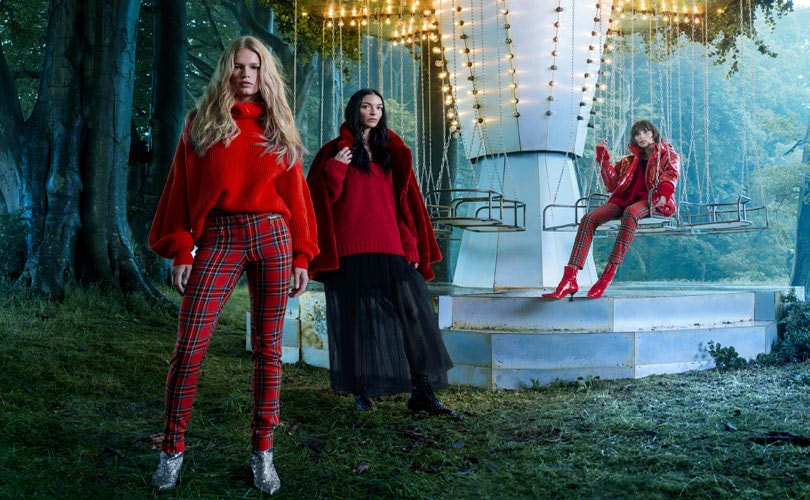 London - Swedish fast-fashion giant H&M has been hit with fresh accusations concerning the incineration of new clothing. H&M reportedly burned 19 tonnes of new clothes in Västerås in 2016, which is nearly twice as much newly produced apparel the retailer is accused of burning in Denmark, according to a recent report from local media outlet SVT.

H&M is said to have sent large amounts of clothing to a waste plant at Västerås to be destroyed, burning the same amount of textiles as 50,000 pairs of jeans last year. However, the fashion retailer maintains it only destroys products which do not fulfill its safety regulations and rarely send products for incineration. 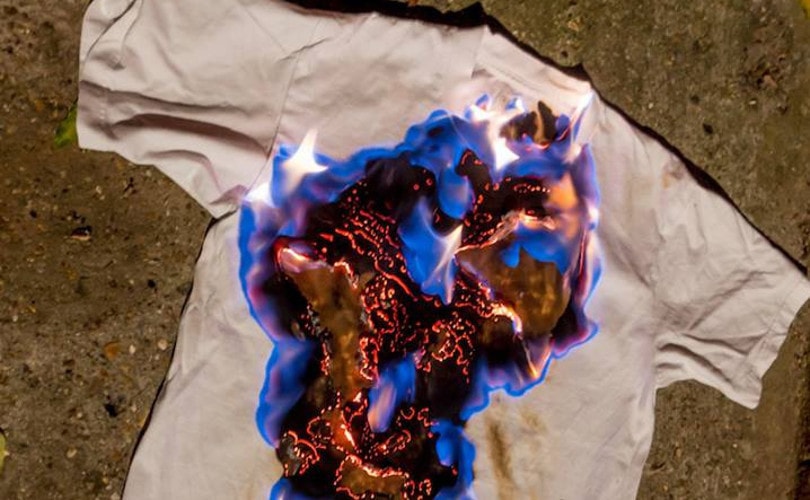 The fresh allegations concerning H&M disposal of potentially harmful clothing in Sweden come a little more than a month after the international retailer was accused of burning new and usable apparel in Denmark. Danish tv-programme Operation X from TV2 accused H&M of burning 12 tonnes of unsold, yet usable garments in Denmark per year, claims which the retailers has fiercely denied. "We are very concerned as to why some media would suggest that we would destroy usable clothing. There is absolutely no reason for us to do such a thing," wrote the company in a statement.

"It is our responsibility to ensure that everything we sell in our stores is safe. For us this is a basic requirement, and what is most important to us," added H&M. "Therefore, any garments that are deemed as potentially harmful to the health of our customers must be destroyed – they should not be sold to customers, donated to charity or recycled. This is our legal obligation." External tests released by the fashion retailer indicated that traces of mold and other harmful chemicals, such as lead, were present in the apparel destroyed in the report released by TV2. 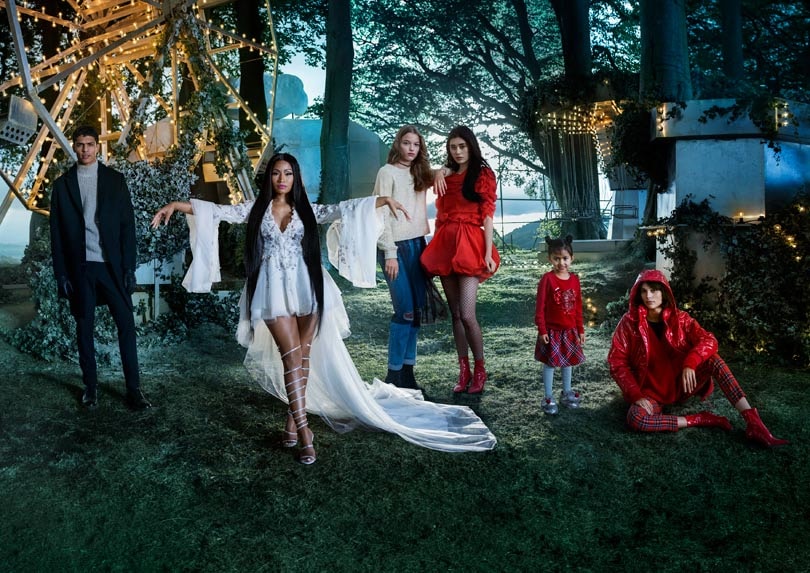 However, some wonder as to why a company like H&M, which previously pledged to remove all hazardous chemicals from its products by 2020, is still producing and shipping apparel which is potentially harmful to consumers. "The first question that strikes me is why are there so high levels of chemicals in the product that they can not be sold," said the Swedish Minister for the Environment, Karolina Skog (MP) to SVT. "I think it is a sign of something that is problematic. This reflects the great use of chemicals in production."

Unfortunately, potentially dangerous chemicals present in apparel is not the only reason why retailers, such as H&M, incinerate apparel. The incineration of harmful, dangerous or unwanted clothing remains a common practice throughout the fashion industry. For example, Danish fashion group Bestseller (parent company of Vero Moda, Only and Jack & Jones) stands accused of burning even more unwanted apparel, footwear and accessories last year, 49.2 tonnes to be exact. However, because H&M aims to become one of the leading sustainable fashion companies in the world, the fact that it takes part in such unsustainable practices has captured consumers and the media's attention.

"Shouldn’t any company that has committed to recycling find a way to remove contaminated labels from their jeans and recycle the rest?," argued Kirsten Brodde, Project Lead of Detox my Fashion campaign at Greenpeace. "If they take the problem of dangerous chemicals seriously, they shouldn’t be releasing potentially harmful substances into the atmosphere." However, apparel recycling, especially the recycling of potentially harmful garments remains a problematic area in the fashion industry. "We definitely see that this is a problem we want to address," said Cecilia Strömblad Brännsten, Environmental Coordinator at H&M to SVT.

The fashion giant stresses that it never destorys apparel that is safe to use or reuse. "We see clothes and textiles as a resource far too valuable to be destroyed," said H&M in a statement sent to FashionUnited. "Instead, all products that are safe to use are sold in our stores or are reused and recycled. In addition, we want our customers to know that the clothes we have collected in our stores through our garment collecting initiative are directly sent for reuse and recycling. Since 2013, we have collected 55,000 tonnes of textiles and we want to continue make it easy for our customers to give used clothes a new life."

The Swedish company notes product longevity remains important to them from an environmental perspective, whether their clothing goes to a charity organization or to a reuse and recycle company.H&M also aims to decrease the amount of apparel it incinerates each year in order to reach its sustainability goals, but the majority of other fashion retailers have yet to step forward and vow to do the same. "Needless to say, we want to sell all our products to our customers. We are therefore working preventive together with suppliers to improve processes – and the amount of clothes sent for destruction are decreasing every year. We have strict chemical regulations and our goal is to eliminate those chemicals that we have identified as hazardous from our production by 2020."