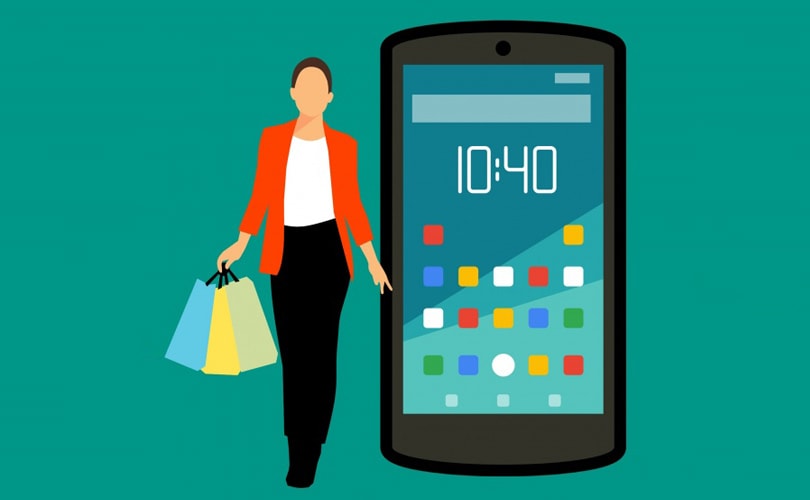 The start to the holiday season saw November online sales as a proportion of all retailing exceed 20 percent for the first time. According to the Office of National Statistics (ONS), retailers reported strong growth on the month due to Black Friday promotions, which continues the shifting pattern in consumer spending to sales occurring earlier in the year.

Richard Perks, director of retail research at Mintel, said: “We think that retailers can look forward to a reasonably good Christmas—not outstanding, but it won’t be bad either. While there are some reasons to be cautious, such as falling consumer confidence, there is no real sign of an underlying slowdown in retail sales growth.

“Retail sales have held up well this year and we expect the recent momentum is likely to be maintained, with retail sales growing at about 4 percent both in the final quarter of 2018 and in December itself.”

"While there’s been much talk of how the High Street is being undermined by online retailing, it still only represents a relatively small part of overall retail sales, with most shopping still taking place in physical stores.”