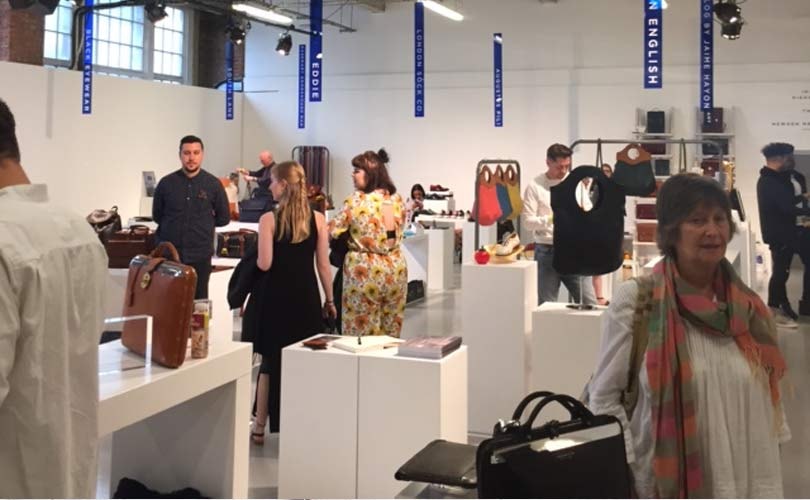 How can London Collections: Men translate buzz into sales?

There is no doubt London men’s fashion week is buzzing. Each season the platform grows in size, secures greater investment and sees more designers and brands present their collections. This season American, Chinese and European visitors are expected to reach the highest attendance numbers since LCM’s inauguration 7 seasons ago, proving the interest is British fashion is undoubtedly in huge demand. The showrooms too are buzzing: both the Hospital Club and Victoria House were rife with visitors, and the exhibitors’ spirits appeared high. There is nothing more demeaning than showcasing your collection without having anybody to showcase it to. 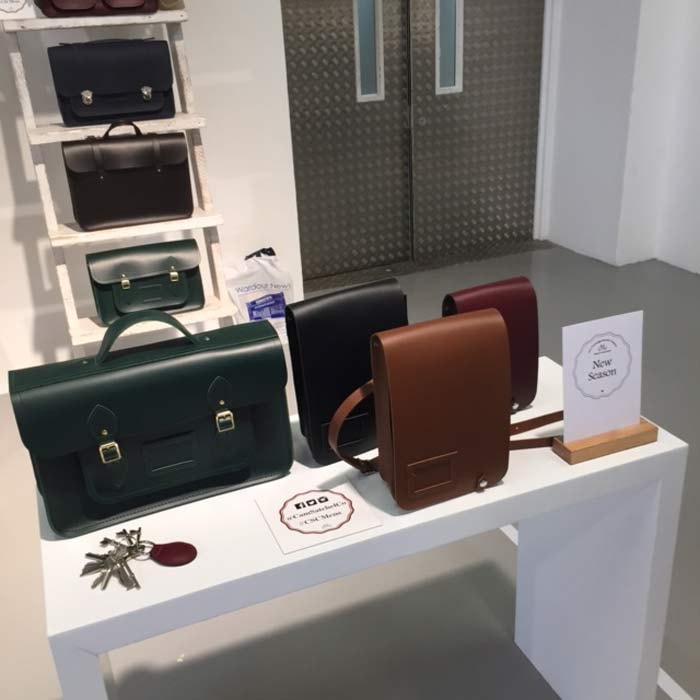 When I toured the spaces at Victoria House on Sunday I was impressed by the professionalism and how far LCM has come since its first outing. The calabre of brands is undoubtedly high and I was struck by a carefully curated brand mix emphasising both commercial and new designers, an important change from the early days, where fresh start-ups outnumbered saleable and commercial fashion companies.

Where once it was hats and finnicky accessories on show that a swift visit was enough to experience the essence, in the accessories show there were exciting brands and products that oozed confidence and gauged interest. Several leathergoods companies, both new and veteran, had enough commercial prowess to entice buyers and make it to shop floors. In fact, some, like the Cambridge Satchel Company, already sell to the world's leading retailers.

But were where the buyers at this show? On my visit, there were none that I recognised. I could see no orders being written, which in comparison to shows in Paris, where often it gets so busy you barely have time to think about the cramp in your hand from writing. On Sunday, I noticed the visitors were mostly press, bloggers, friends of friends, consultants, industry folk or people from the show. Three of the brands I spoke with anonymously informed me they had taken zero orders over the course of the three days. Despite the buzz, despite the growing importance of LCM, despite the rise in vistors and buyers, despite the global interest in British menswear, the order books of most designers remains curiously empty during LCM.

So how can the LCM buzz translate into sales? The British Fashion Coucil is adament to have buyers place orders in London, "we would like the pounds to be spent in London", one BFC consultant once told me during a meeting pre show. This dream of buyers placing orders this early in the calendar means brands suffer when the support after LCM wanes and they find themselves without a strategy or possibility for sales. Brands that have the potential to do well, but can’t do it in London, should be a priority for the BFC. 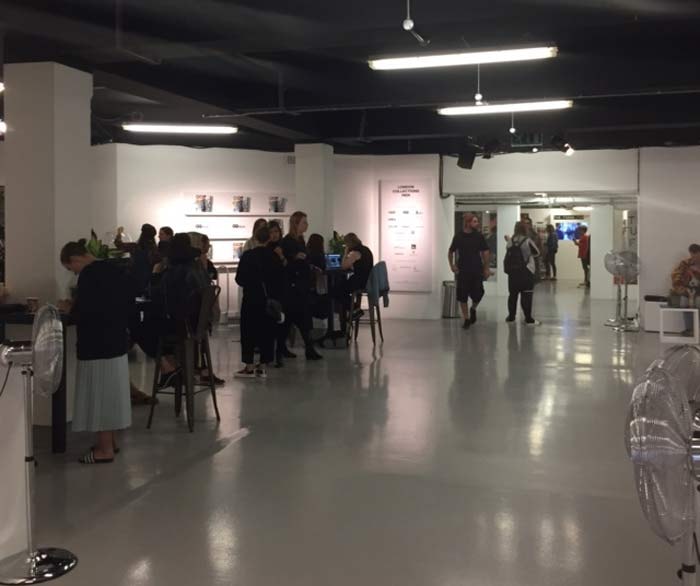 It's not a state secret that the majority of menswear brands do most of their business in Paris, with the remaining sales in showrooms abroad and some in the UK. Before Pitti, before the major shows, nobody allocates budgets until they have seen all the collections, which, from a store's point of view, makes sense when planning a buy for the entire season. The limited budgets for new brands, therefore, is not really executed until the end of all the fashion weeks. That is why buyers place provisional orders, noting the styles, but never quantifying them until the end.

London needs mens fashion week, because the message of British designers and fashion companies needs visibility. Streamlining the showrooms so that they are within walking distance of each other makes it more manageable for press and buyers. But the buzz generated by what’s on show must continue throughout the global fashion weeks, in order to translate the interest into a commercial reality. Perhaps offering designers who pay to be in the London showrooms the same showspace in Paris, rather than just NewGen, will make the investment worthwhile. Giving these brands the opportunity to remain visible where the actual transactions take place, will undoubtedly be the biggest buzz of all.