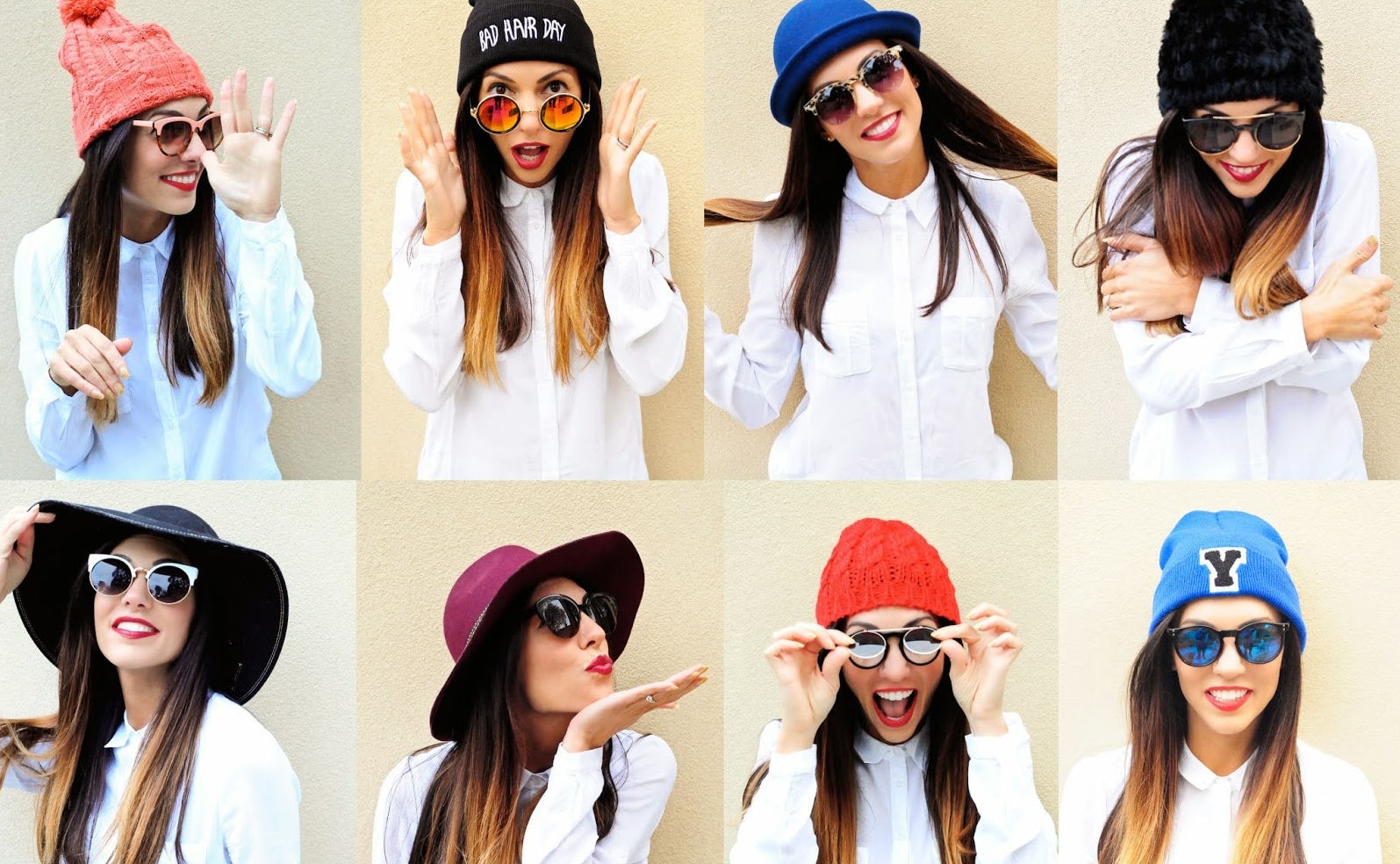 How the Selfie Effect is Disrupting the Industry

London - To say that the rise of the selfie has had a major impact on how we perceive ourselves and others around us would be nothing short of an understatement. However, up until recently, the impact this self-photographing trend has made upon the fashion industry remained an unexplored grey area. But as online fashion sales continue to boom around the world, researchers and analysts link the posting of selfies on social media platforms to a shift in the way millennials, in particularly female millennials, perceive and consume fashion online and have linked it to the emergence of a new form of consumer consumption known as social commerce.

The social media phenomenon, better known as the Selfie, quickly garnered steam in 2013, after it was made the Oxford Dictionaries Word of the Year. Officially defined as "a photograph that one has taken of oneself, typically one taken with a smartphone or webcam and uploaded to a social media website," the selfie has evolved online and is seen as more than just a photograph. The Selfie is now commonly viewed as a tool people use to share their individuality with others on channels like Facebook, Instagram and Twitter, as well as a form of self-branding. Fashion bloggers, models and celebrities in particular have been fast to pick up in the growing influence of the selfie and continually use it for their own self-marketing.

The rise of the selfie impacts the way consumers shop

However, as people are encouraged to share every aspect of their lives online, including their fashion choices, more and more women fear being photographed in the same outfit twice. This fear has even been given the nickname 'tagaphobia,' from the action of tagging people in photographs online. "Pre-Facebook, women wouldn’t think twice about wearing the same outfit to three or four events, especially if they were with different groups of friends," points out Carie Barkhuizen from plus-size fashion label Simply Be. But with the emergence of the selfie on social media platforms, many young consumers see this as one of the main fashion faux pas to committed and are in the constant search for new fashion items to consume and inspiration to wear pieces in a new way. 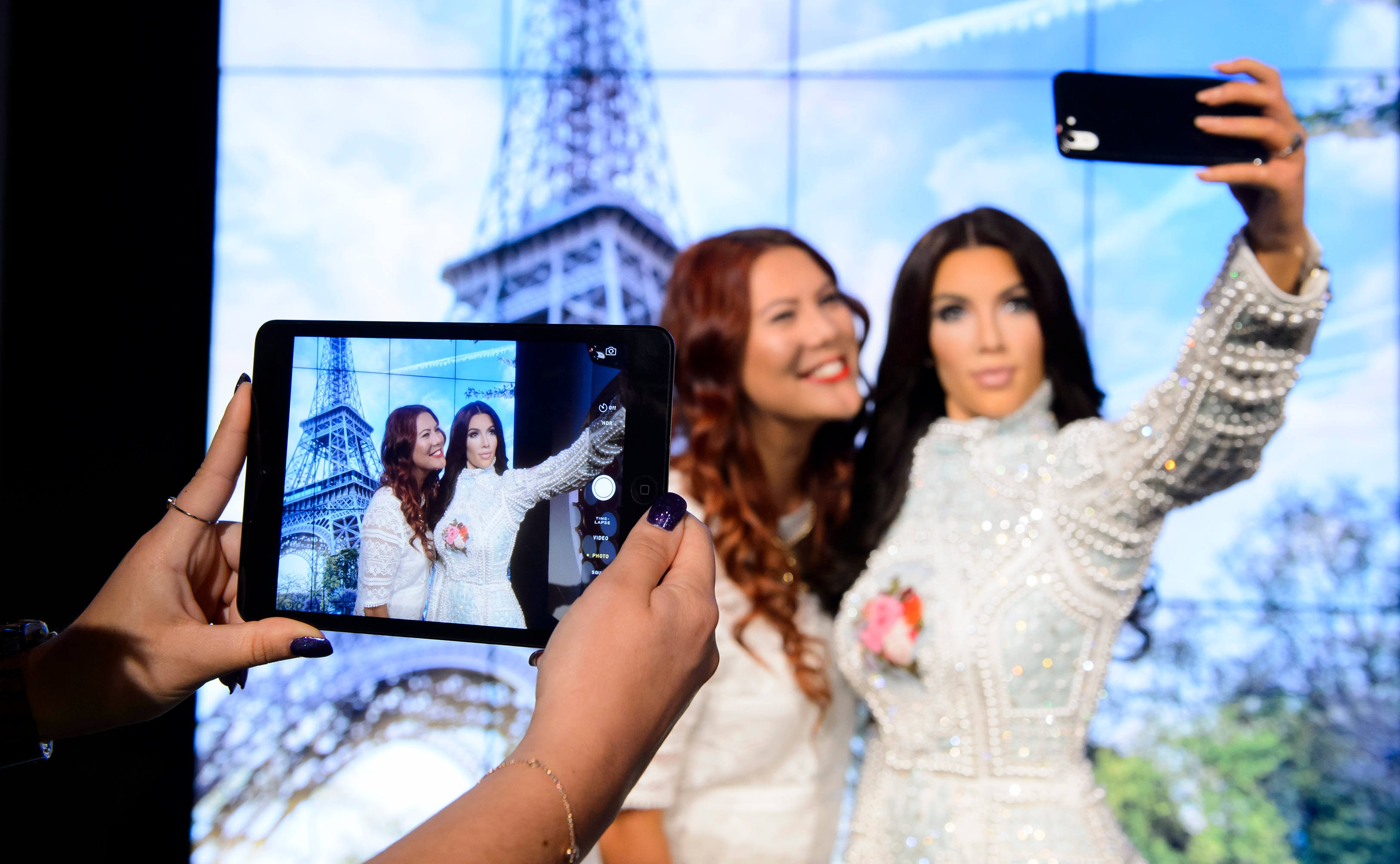 "The rise of the selfie is beginning to impact the way consumers shop; this is particularly prevalent among the female millennial consumer group," stresses Bernadette Kissane, apparel and footwear analyst at Euromonitor International. "As it becomes normal for consumers to digitally document every aspect of their lives, camera ready outfits are considered the new necessity." According to a recent study carried out by charity Barnardo's, modern women have adopted a "wear it once culture," with one third of women considering clothes old after wearing them just three times. One in seven of the 2,000 respondents said social media platforms such as Instagram, Facebook and Twitter were the main influence for their shopping habits, noting that they were uncomfortable being seen in the same outfits more than once.

“Whilst this may be driving some demand for new fashion purchases, this is rather unsustainable given the level of selfie usage,” points out Andrew Hall, Retail Analyst at Conlumino. “As such, pressure for new looks has produced demands for products which will refresh a look, for example accessories, hair, and home-customization.” Although it remains difficult to quantify the true effect selfies and social media platforms have had on fashion sales, apparel accessories grew by 5 percent globally in 2014 according to data from Euromonitor International. Several online fashion retailers have also noticed an uplift in the sales of fashion separates, such as tops and skirts, as these items of clothing offer women more opportunities to create new looks. 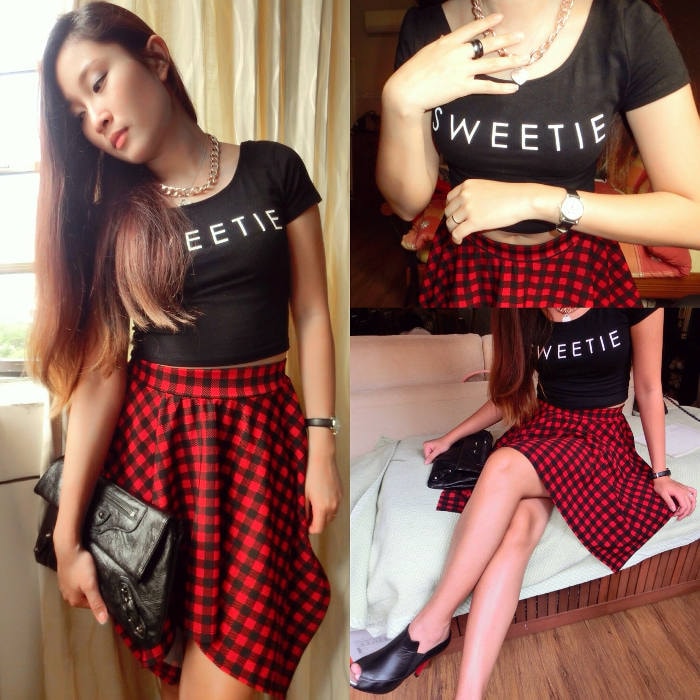 "Furthermore, as consumers increase the frequency at which they purchase fashion items, despite disposable incomes remaining the same, fast fashion brands such as H&M, Zara and Primark are experiencing considerable growth with value becoming a core priority among this consumer group," says Kissane. Although these fast-fashion brands feed into the 'disposable fashion' trend seen today, they have also led to the development of new categories within the industry. “This trend has been disseminated by fashion bloggers. Bloggers and selfie-takers, as part of a wider democratisation of fashion, have produced new areas of growth within the industry," explains Hall. "For example, fashion blogger Nadia Aboulhosn's work with Boohoo to produce plus-size friendly clothing is a direct product of a more intimate relationship between consumer demands and fashion retail borne of social media."

The importance social media networks plays today within consumer changing shopping habits is seen as imperative for fashion retailers. “Over three quarters of social media users purchased women’s clothing in the last year compared to 70 percent of social media non users,” says Diana Smith, Senior Retail and Apparel Analyst at Mintel. “With one third of millennial women visiting sites like YouTube (34 percent) and Instagram (33 percent) on a daily basis, and 71 percent using Facebook every day, more clothing retailers should harness the power of social media to further engage these impressionable, influential, and savvy shoppers.” However, fashion retailers need to be aware of the potential positive and negative effects they may incur if making the shift towards embracing a more social form of commerce. 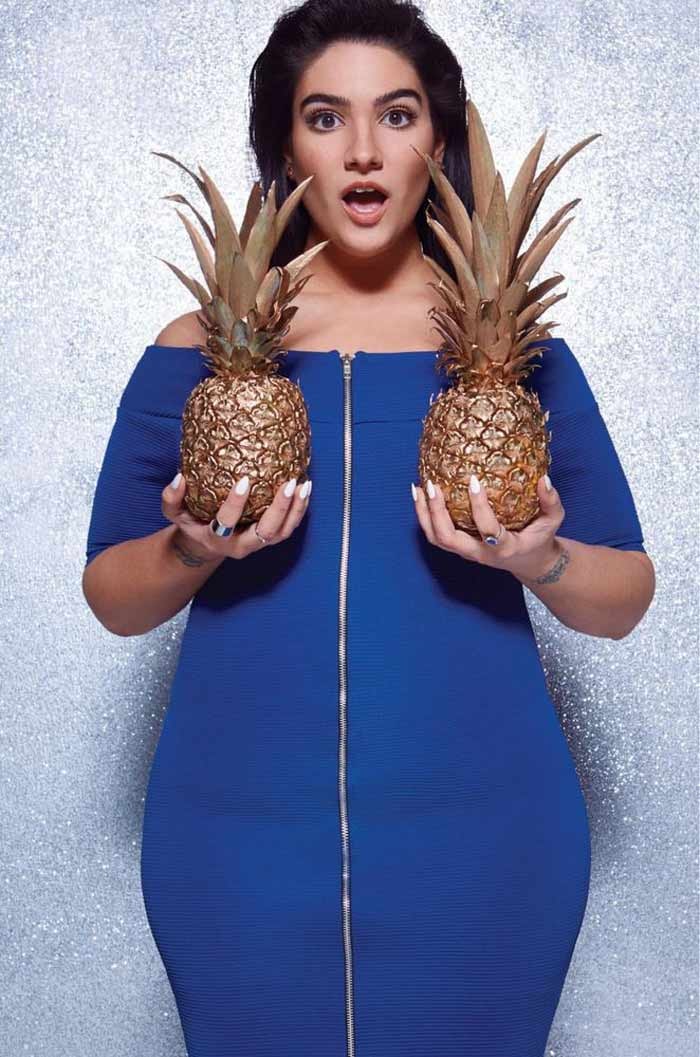 "Firstly social media, but particularly selfies, have generated a near instant feedback loop for customers in the buying process," explains Hall. “By taking a selfie consumers are outsourcing opinions on fashion to a wider audience than previously possible. This has had a significant impact on retailers who have had to take this into account by expanding their fulfilment capabilities. Now the retail journey of the customer is expected to expand beyond the point of sale; it is now quite common for customers to order several items with the expectation they will return most of them free of charge. In part this is decided by how they feel when taking a selfie in their new purchases and feedback from social media. This has put significant strain on retailers when offering free returns and still make a profit with these high return rates."

Streamlining order fulfilment and delivery capacities, in addition to ensuring that their product offering and price points are always on target, are just some of the many ways selfies and social media have affected the selling process for fashion retailers. Online retailers, such as Asos and Boohoo, have been fast to pick up on the connection between selfies and fashion and recognise that taking a selfie to see how a new outfit may look is now a natural part of the selling process. Not only have they invested in advanced return capabilities, which include the training staff on how to clean items of clothing which may have been returned with make-up stains, but they also invest in creating a thriving, online social community for their customers.

Asos’s online channel As Seen on Me links customer generated visual content to product pages using the hashtag #asseenonme, connecting customers to the brand and each other in a new, meaningful way. The hashtag has over 80,000 posts on Instagram alone and has undoubtedly helped Asos boost traffic to it’s website - which saw 98 million visits this June alone. “For a fashion retailer positioning themselves to young consumers using social media is now an expected minimum,” says Hall. "However using social media and #'s is only as good as the team behind it, the great thing about platforms such as Instagram is the degree of organic democratization." "Clumsy, cynical and inorganic attempts to drive exposure to product lines is more likely to be damaging. This can be said for the #selfie where consumers are empowered by the exposure of their look to a wider audience, where retailers succeed is where they support this process, where they fall down are attempts to hijack. Success using social media is dependant on an intimate understanding of the platform, their consumer and the relationship between the two." Asos clearly understands this relationship, but what can be said of brands and retailers seeking to create deeper connections with social media platforms - connections in the form of ‘buy now’ buttons?

Many fashion brands and experts alike have been vocal with their thoughts on social networks offering ‘buy now’ buttons. Facebook’s previous attempts at a ‘buy button’ did not take off as hoped “as consumers balked at the prospect of using a platform intended for socialising as somewhere to shop,” argues Kissane. Trials on Twitter however, have proved to be slightly more successful, especially in the case of luxury heritage brand Burberry. “Despite remaining beyond the affordability of the majority of young consumers, Burberry has used social to reach out to a wider consumer base and create an aspirational brand image which, by capturing the attention of young social media users, is able to futureproof the brand,” notes Hall.

"Forays into buying straight from Twitter, as the fashion house has experimented with when live streaming runway shows, could be an important bellwether for the imminent use of ‘buy now’ buttons on other social media platforms including Instagram." Seen as the 'holy grail' of buy buttons by many fashion retailers, the the Facebook-owned photo app currently offers 'shop now' option, but not an in-app commerce option. "Whilst an Instagram buy button would streamline the journey between inspiration and a point of sale, its already the case that items well marketed on instagram sell well," points out Hall. "If anything a streamlined process will encourage retailers who already use social media engagement to drive sales, to make their products and marketing even more social media-centric," paving the way for social commerce.