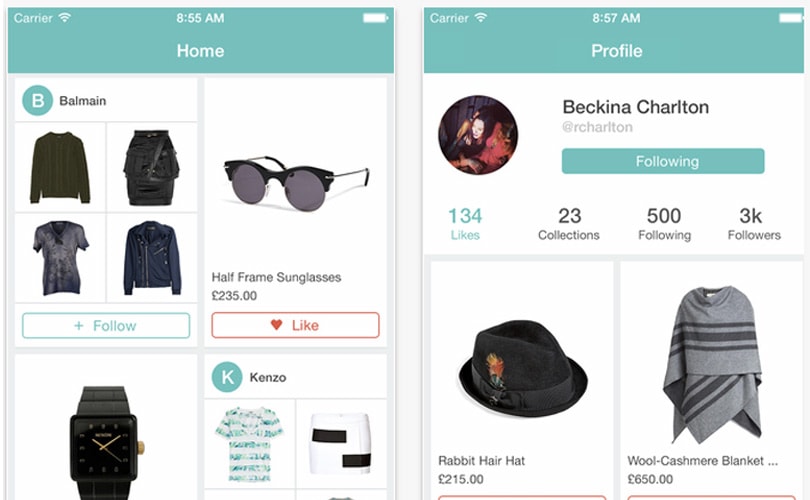 Social media plays an imperative role in all consumer goods industries, but can be considered even more relevant in the fashion world. As the global social media base passes the 2.0 billion user milestone and internet retailing continues to grow, at a constant 2014 value CAGR of 14 percent globally over 2014-2019, brands are eager to expand beyond trending hashtags and create a lucrative sales channel.

Developing countries have been making strides in s-commerce, while advanced economies are struggling to capitalise on the opportunities social media presents. According to the latest Euromonitor International survey data, in China and India, 43 percent of consumers make purchases through social media, while only 11 percent and 15 percent of consumers use s-commerce in the US and UK, respectively. Growth in emerging markets is being driven by the dominating e-commerce behemoths Flipkart, Alibaba and TaoBao. These local players have monopolised the s-commerce cycle, controlling the online marketplace, social media platforms and marketing channels.

Facebook and Twitter, the two biggest social media sites, have tried to introduce ‘buy buttons’ and failed as consumers have balked at the prospect of using a platform intended for socialising as somewhere to shop. Retailers such as Nordstrom and Gap Inc set up Facebook Stores in 2011, which were then closed within a year; although Facebook is important in driving traffic to a brand’s website, it has not proved to be an ideal sales channel. The latest social media player to announce plans to introduce a ‘buy button’ feature is Pinterest, allowing users to be redirected to external websites where they are able to purchase a desired item.

Given that the concept of Pinterest revolves around ‘pinning’ images of garments and objects users admire, the ‘buy button’ seems a natural fit. Furthermore, there is already demand for such features, with applications such as Wanelo Inc, The Hunt and Dash Hudson informing Pinterest and Instagram users where they can purchase particular items.

Social media sites centred on visual aspects have a clear advantage over those created for the purpose of sharing information. It is also worth noting the differing demographic factors and concept of each platform; consumers are not likely to be using Twitter and Pinterest in the same way. 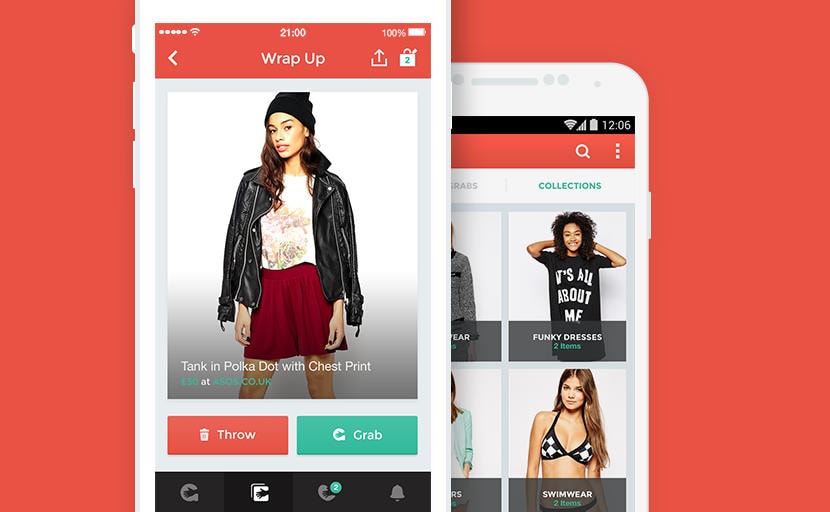 As s-commerce begins to gain popularity, social media sites designed for the purpose of shopping are emerging; Grabble, otherwise known as the ‘Tinder for Fashion’, allows consumers to create their own shoppable fashion content by ‘grabbing’ clothing items from any brand’s website; the most popular brands appear to be Topshop, Urban Outfitters and Zara to name but a few. Shopa, meanwhile, focuses on independent London-based brands, aiming to monetise the ‘power of recommendation’ among millennials by rewarding customers with discounts if one of their ‘connections’ purchases an item they endorsed.

The digital age is changing the way consumers shop and the increasing uptake in smartphones is leading to robust growth in mobile internet retailing and social media usage, with mobile-friendly platforms such as Instagram and Vine experiencing rapid growth. In the US, mobile internet retailing grew from 14.0 billion dollars in 2011 to 43.0 billion dollars in 2014, illustrating the increasing popularity of this sales channel. The boundaries between m-commerce and s-commerce will begin to blur as a new generation of shoppers, born in the digital age, enters the market and the role of smartphones in consumers’ lives continues to evolve, creating a new form of retail that brands will need to adapt to.

S&M-Commerce: A hybrid model for the future?

Although a saturated digital landscape in emerging markets is causing growth to stagnate in social media expansion, there is still a vast amount of untapped potential in s-commerce. In the meantime, tech-savvy consumers seeking convenience in emerging markets will continue to fuel growth in this area, driving new social media uses and influencing global social networking trends.

By: Bernadette Kissane, Apparel and Footwear Associate at Euromonitor International