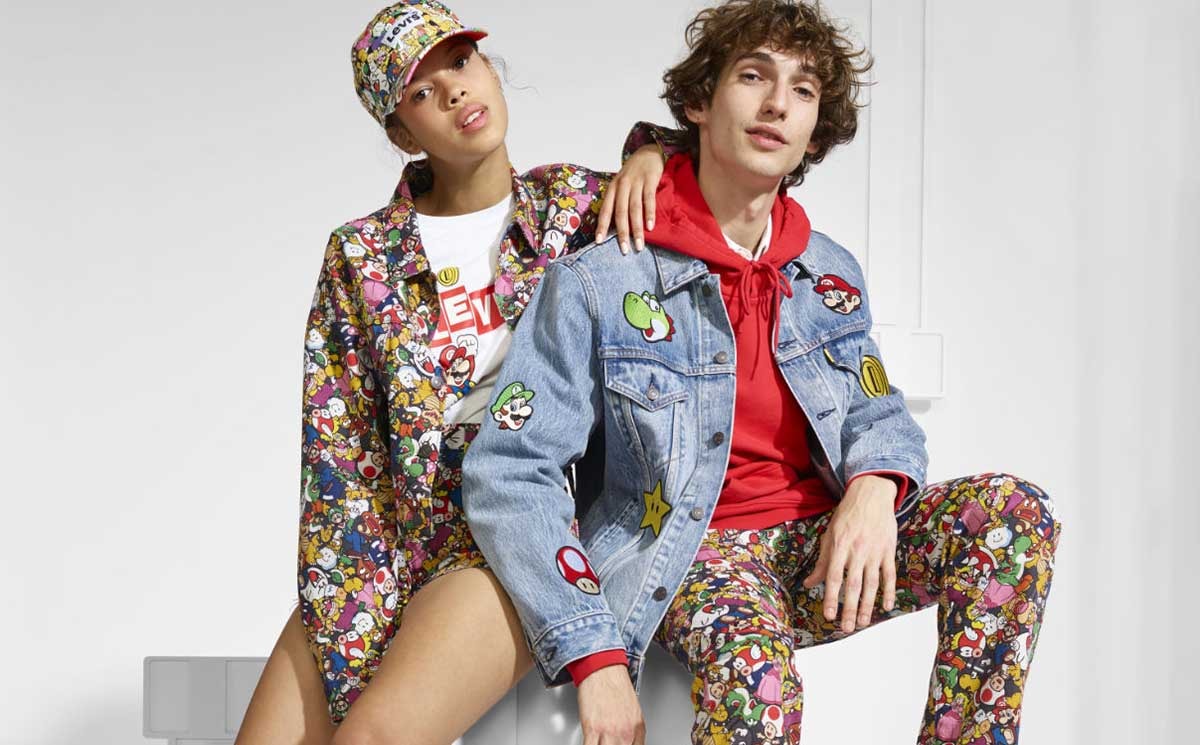 When one thinks of Nintendo video games of the 80s, one character in particular comes to mind: Super Mario. The hero in the blue overalls became Nintendo’s most famous video game character, prompting the Japanese game maker to turn him into their mascot. Now, Super Mario is appearing again, this time in a special capsule collection for US denim brand Levi's, available from 1st April 2020. 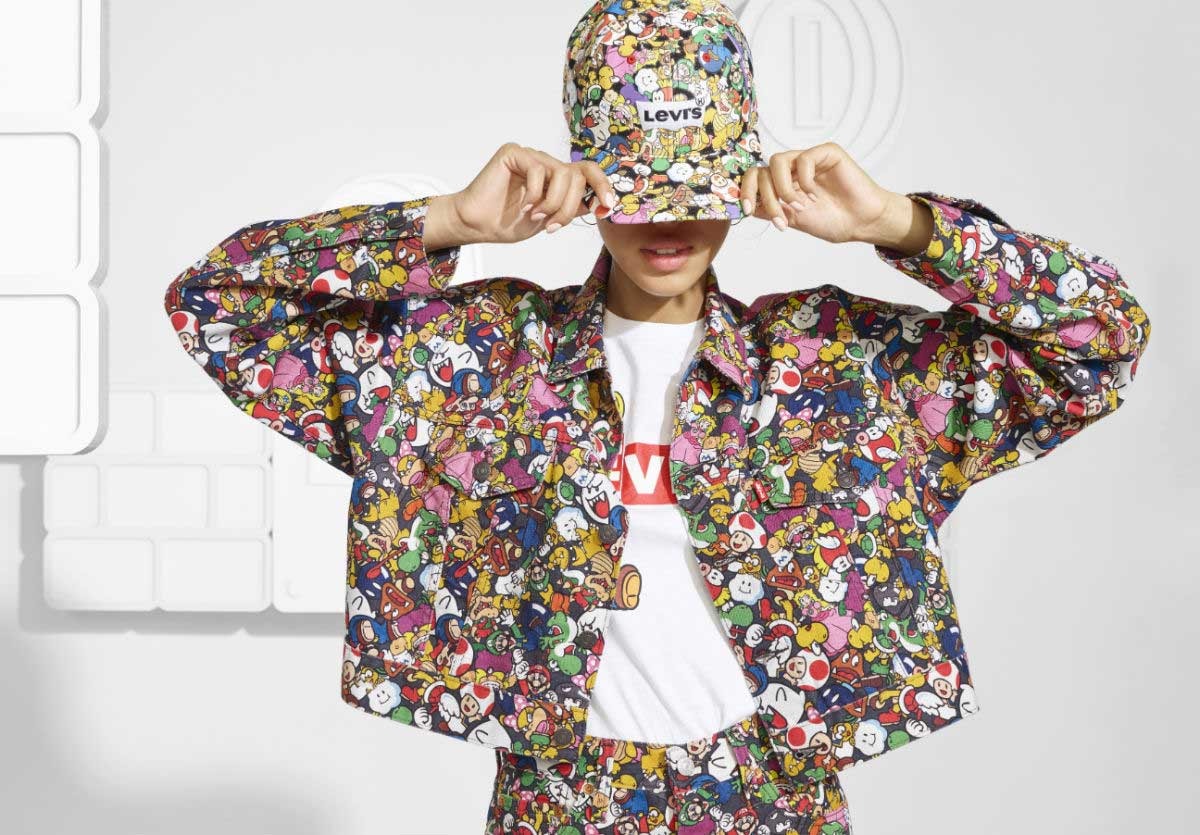 “For Levi's, working with Nintendo's Super Mario fit like a glove. Ever since Levi Strauss patented his first studded jeans in 1873, the brand from California has stood for outstanding design. The inventor of Super Mario, Shigeru Miyamoto, is also one of the most successful designers in the history of video games. Mario has appeared in over 200 games since 1981, making him a globally recognised icon, just like Levi's," commented the company in a press release on Tuesday. 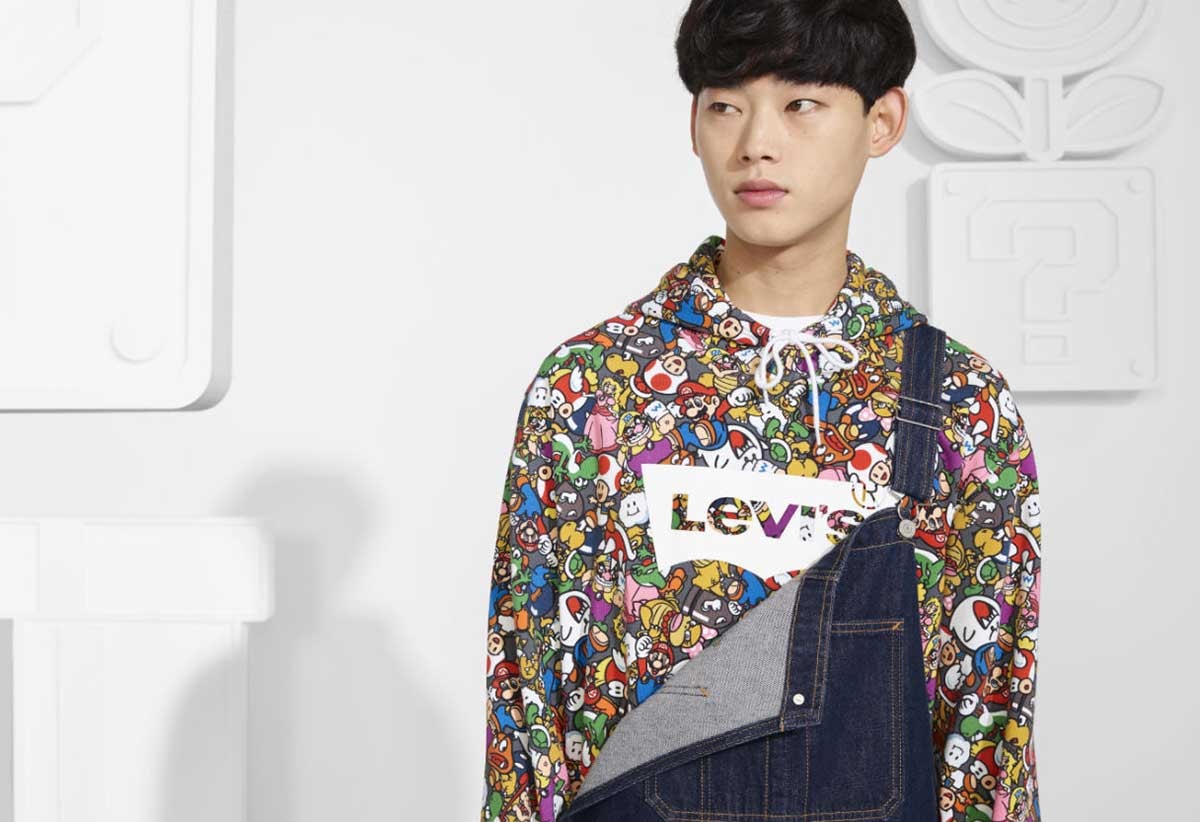 The Levi’s x Super Mario capsule collection cultivates a street style feeling and offers rich, bright colours and graphics and combines youthful energy and creativity with nostalgia. Popular characters like Mario, Luigi, Yoshi and Princess Peach appear prominently on t-shirts, hoodies, jackets and jeans, but also as Super Mario details such as small gold coins, mushrooms and stars. There are also Levi's tabs in special colours and buttons in red, blue, green and yellow. The 501 '93 Straight Jeans features a special 'Power Up' selvedge and a Mario print around the waist. 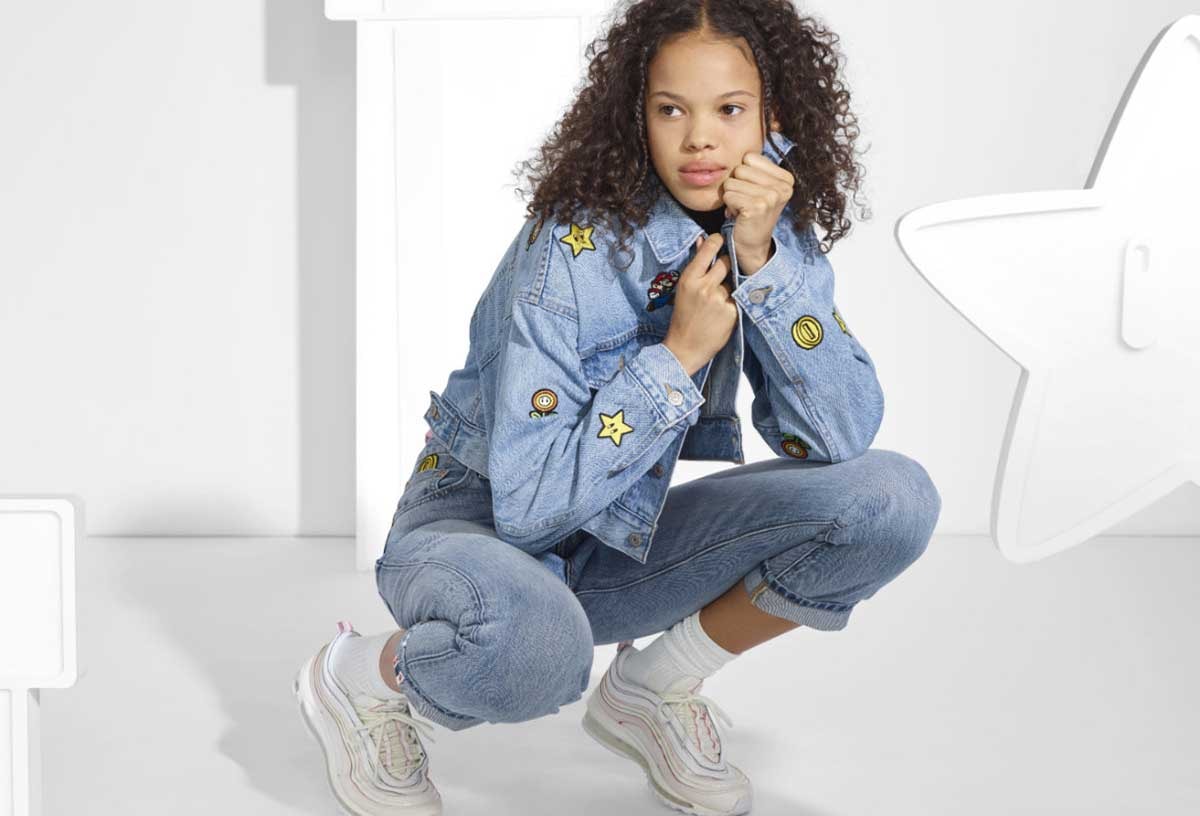 Tote bags, banana slings, bandanas and wallets with Super Mario all-over print and baseball caps, denim truckers, shorts and overalls with Super Mario print complete the collection. The prices of the individual items have not yet been announced. 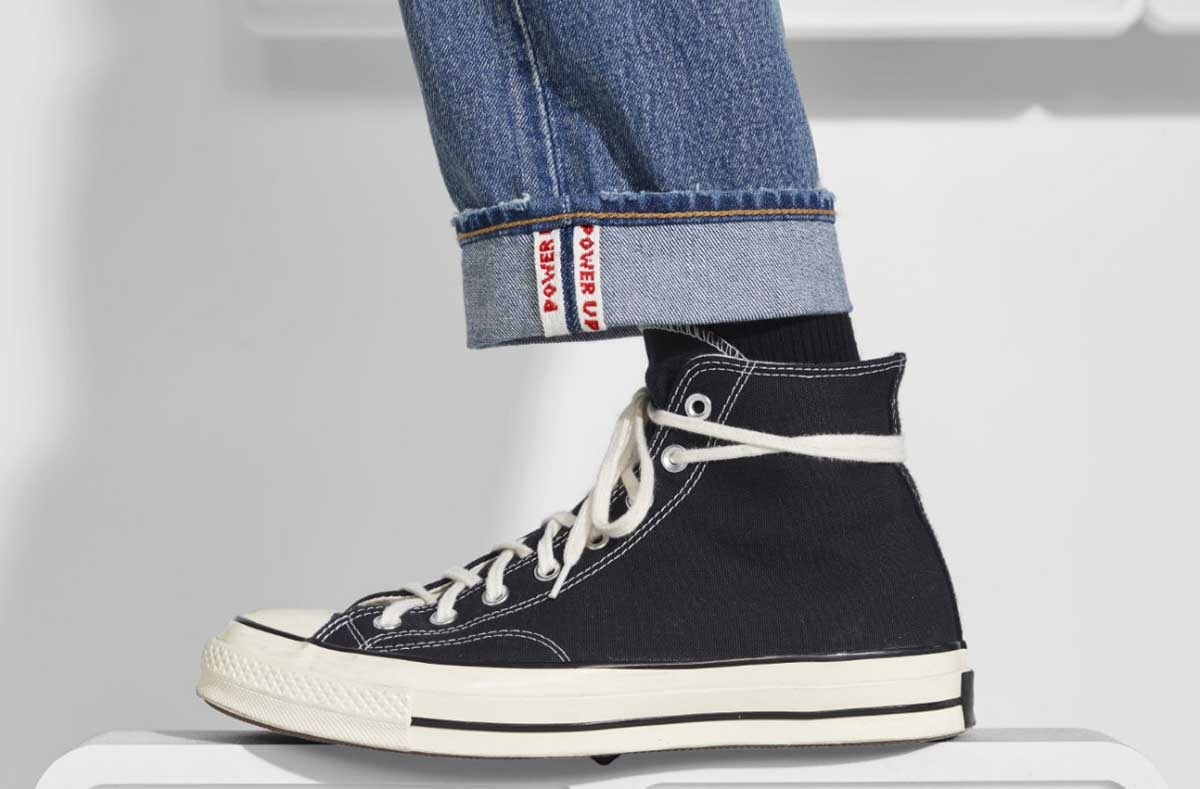 The Levi’s x Super Mario capsule collection will be available in Levi’s stores worldwide from 1st April 2020 as well as via levi.com. 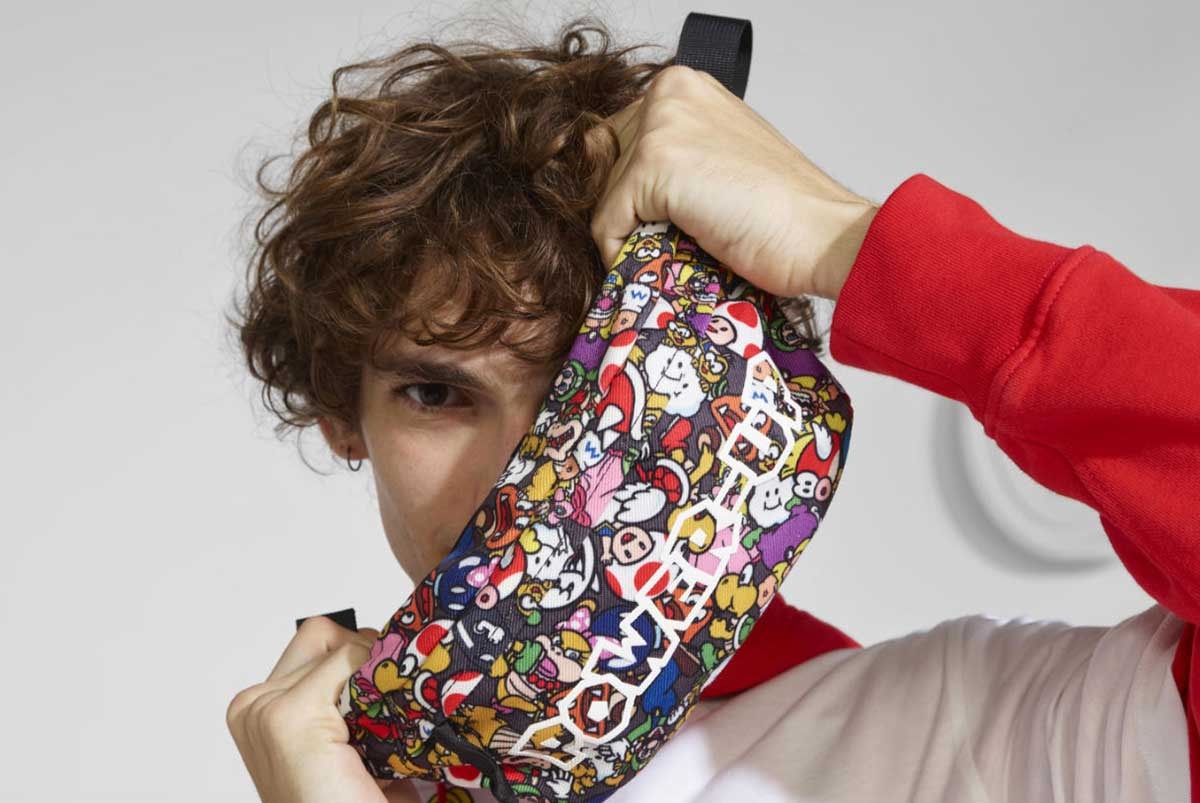 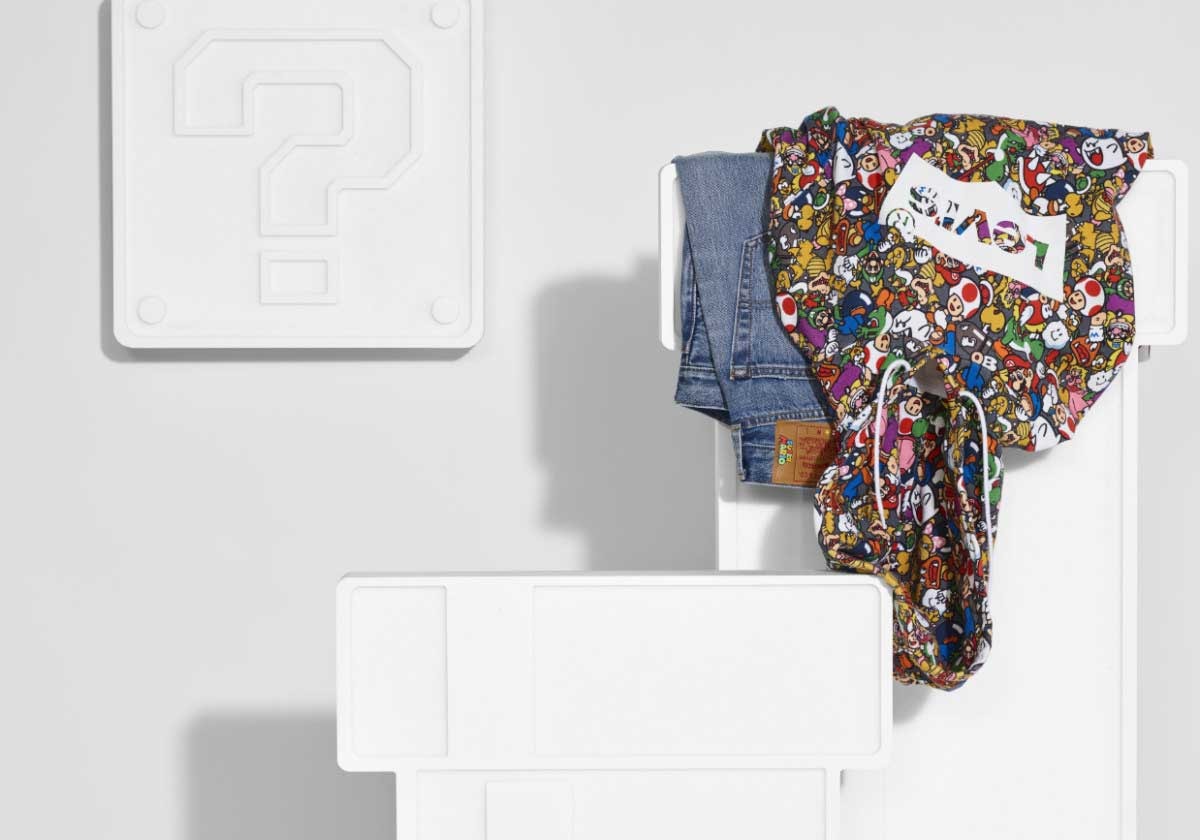 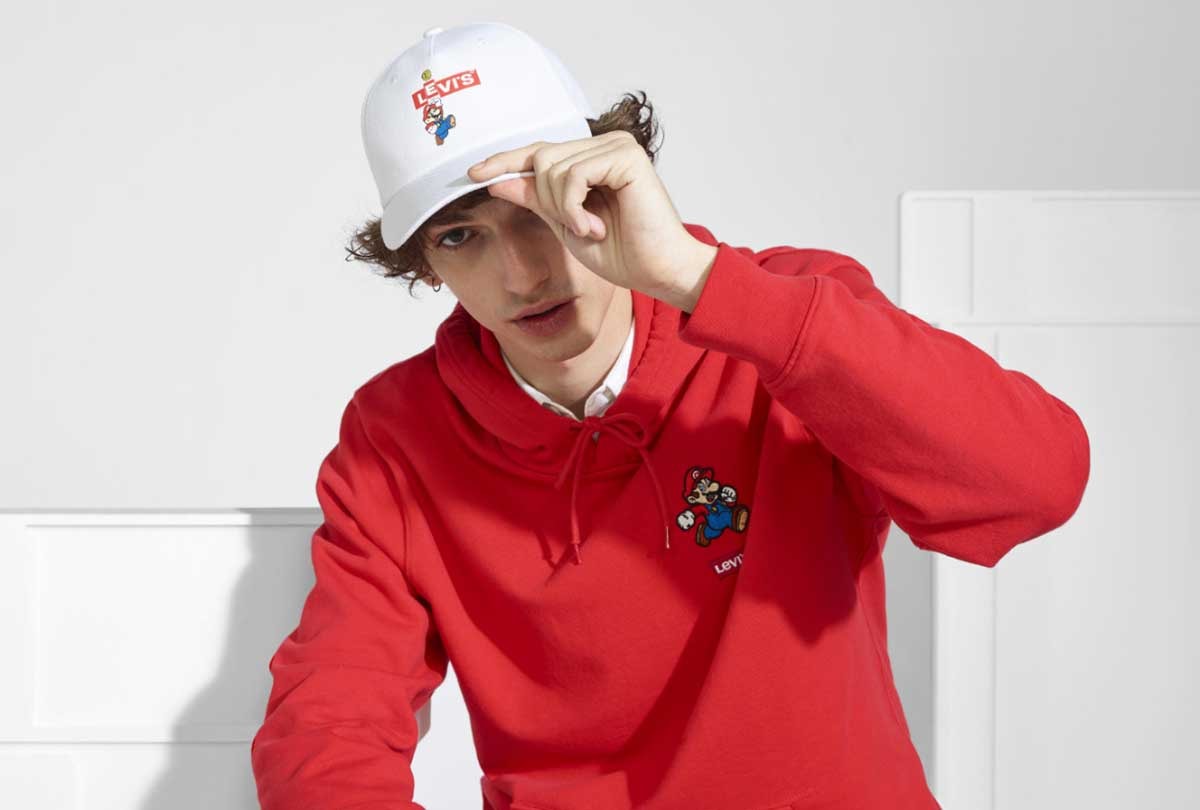