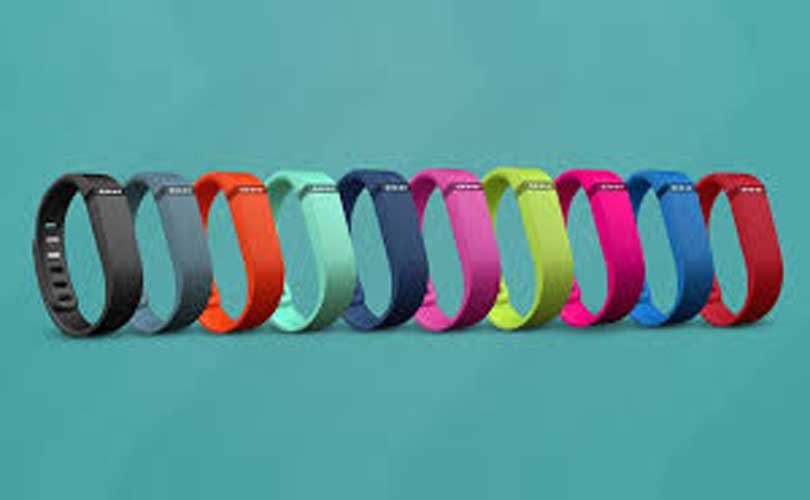 New data shows the UK and Ireland top the list as the world's fittest countries, according to fitness wearables market leader Fitbit.

The company published a global list of the fittest countries as well as the fittest cities in the USA. Athleisure and sportswear brands could leverage the research, targeting consumers in those regions who are devoted to sports and have a high purchasing power in the sportswear branch.

The fittest country in its research was Ireland, followed by the UK, Sweden, the Netherlands, Switzerland, Denmark, Spain, Finland, Germany and New Zealand. The US entered at 28.

The rankings are based on aggregated and anonymised from over Fitbit 20m users and looked at a range of behaviours, including average daily steps, active minutes, Reminders to Move goals met, resting heart rate and duration of sleep to identify the standings, reports WGSN.

Meanwhile Spain, Sweden, Hong Kong, Finland, Switzerland, Denmark, the UK, Netherlands, Ireland and Japan all exceed the World Health Organisation recommendations for averaging at least 150 minutes of moderate-to-intense aerobic physical activity per week, with a range of 27.9 to 22.3 active minutes per day. The US ranks 33rd with an average of 16.5 active minutes per day.

The top 10 countries that move the most throughout the day are Switzerland, Germany, the UK, Ireland, Belgium, New Zealand, Netherlands, Denmark, Austria and Sweden, in order. The US ranked 16th.