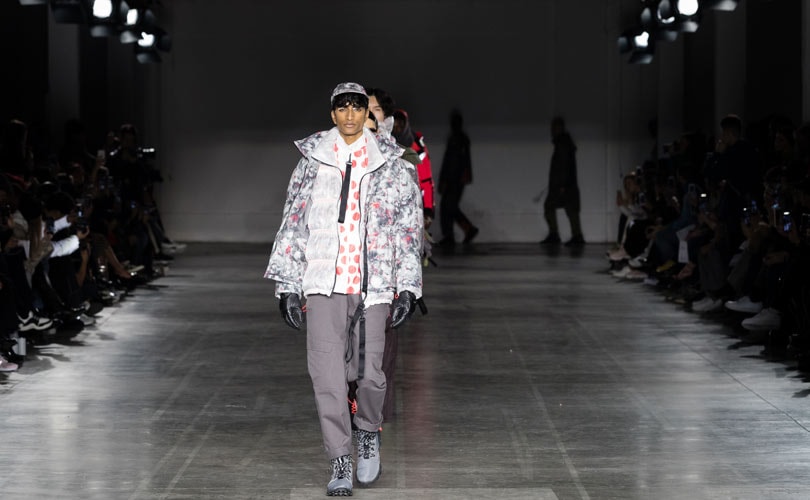 Is fashion week no longer in fashion?

London - Precisely one year ago at the start of the autumn winter 2018 season the Wall Street Journal surmised that the traditional fashion show was in full disruption mode.

Many designers and brands were searching for novel ways to show their collections or synchronise their runways to coincide with their product drops. The see-now-buy-now platform had already emerged and reached fever pitch in the same year.

But the format of shows, whether they be co-ed, held in guest cities or timed to the retail calendar is not so much the issue in 2019. While the Instagram generation expects to scroll through endless feeds of runway and high fashion photo genius, it is the abundance of fashion weeks that seems to be getting lacklustre reviews. As one fashion insider quipped, there is a fashion week happening somewhere all the time, there is no longer a contained calendar that feels relevant. 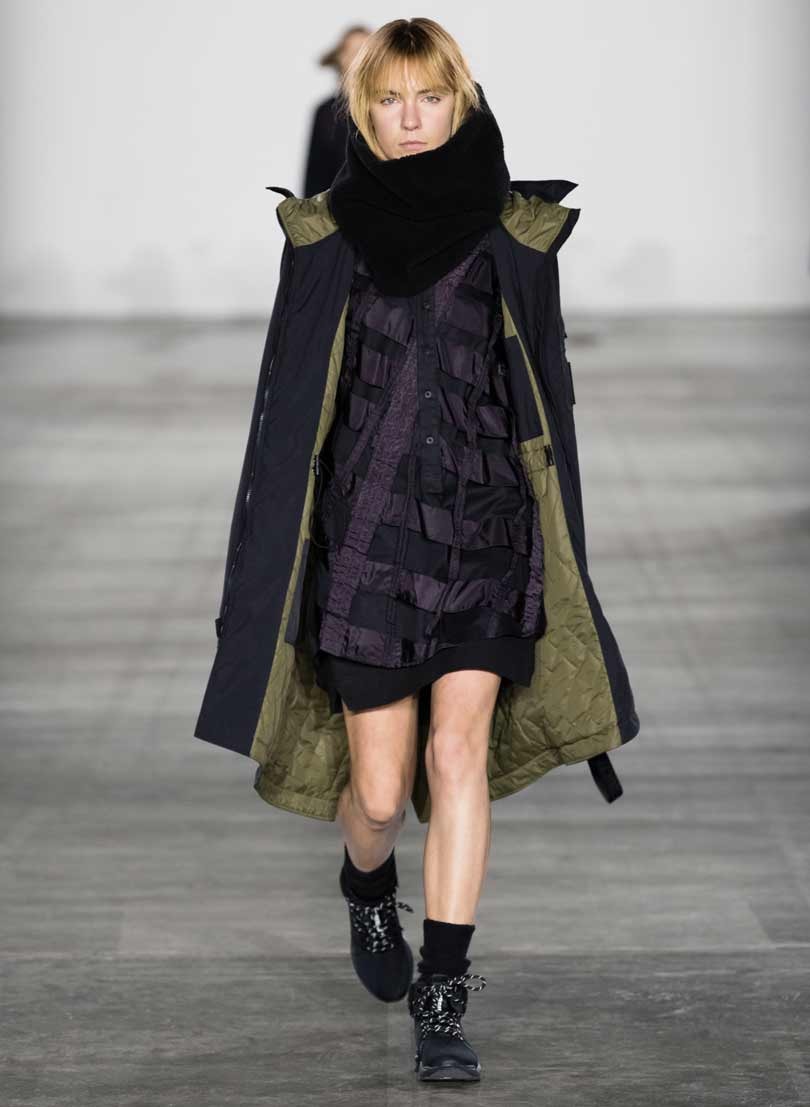 Pre collections precede haute couture and men's wear, after which the ready-to-wear season begins. Then there is streetwear, resort and global fashion weeks held in cities such as Copenhagen, Amsterdam, Tokyo and Seoul, to burgeoning hubs Dubai, Moscow, Shanghai and Warsaw, and pretty much everywhere in between. Rarely is there a time when it isn't fashion week somewhere.

Declaring fashion week irrelevant is a popular narrative, but London fashion week men's took an unceremonious beating back in January when Hypebeast declared it ended more with a shrug than a bang. "A more worrying sign is when people simply stop caring," the online men's contemporary fashion platform mused.

But is not just journalistic sentiment alluding to fashion weeks being in trouble. New findings show that consumer interest in global fashion weeks has fallen significantly over the last five years.

The findings take into account over 17 million Google searches made over the last five years relating to each of the Big Four fashion weeks. 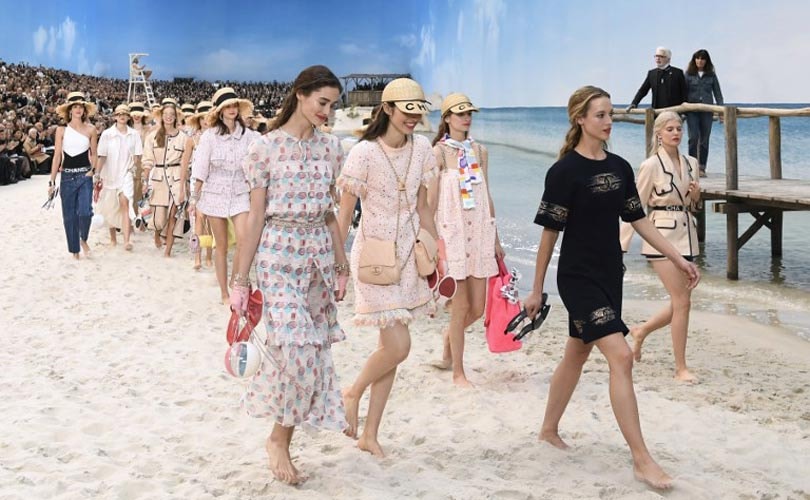 Some designers have taken the route of producing multi million pound entertainment spectacles, such as Tommy Hilfiger's New York fashion week carnival to promote the Gigi Hadid collaboration or the seasonal, OTT productions embraced by Chanel, transforming the Palais de Tokyo into anything from an airport, to supermarket or beach.

Alexander Wang, one of the pillar brands of New York fashion week last year said the brand would “reinvent the fashion week timing” and be more in line with customers’ shopping habits.

The industry voiced complaints that New York had too many catwalk shows during its fashion week calendar, making collections blur together. As the Wall Street Journal aptly noted, a show doesn't last much beyond 10 minutes, can cost anywhere from 100,000 dollars (a tiny budget) to a few million dollars. For many houses, that’s a lot to invest for increasingly uncertain returns.

What is the future of London Fashion Week

It is a well-known fact that the business of fashion takes place in Paris, a city that London could never compete with. If LFW can continue to lodge itself as an incubator of emerging talent, without having the same faces repeat the same monikers every season, there is hope. Currently it feels as if it is trying to plug the hole in a schedule abandoned by the bigger brands.