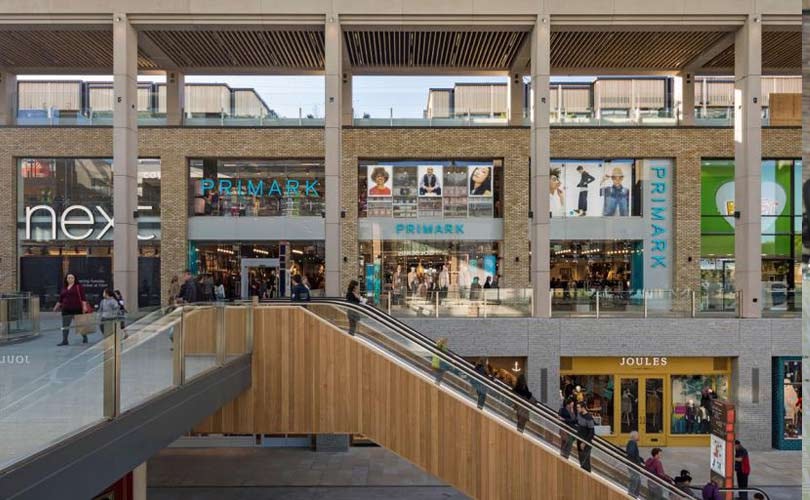 Property developer Landsec has launched a new textile recycling scheme in response to calls from the government to place a 1p tax on fashion items.

The ‘spring clean, think green’ scheme, which Landsec hopes will be a viable alternative to the government’s proposed tax, will be initially trialled at Westgate Oxford with an interactive recycling point, and, if successful, will be replicated across its other retail destinations.

The scheme will see the launch of interactive recycling points where people can drop off their unwanted clothes and learn about the importance of recycling textiles. Landsec said it will also be experimenting with different methods of incentivising consumers to recycle garments, including weekly competitions.

The success of the scheme will then be measured at the end of the month based on the number of people donating items and the total weight of clothing collected. The stall will also act as an educational tool which will teach consumers about the importance of recycling textiles, as well as show the types of garments that recycling items can be turned into.

Ailish Christian-West, head of property of Landlord's retail portfolio, said: “Michael Gove is right to be concerned about the impact fast fashion has on the environment, but now is not the time to introduce a new levy in bricks and mortar retail. Both retailers and retail landlords undoubtedly have a role to play in reducing the amount of textiles which end up incinerated or sent to landfill.

“At Landsec, we believe that through innovation and collaboration, we can make a significant and positive impact without placing an additional financial strain on the retail industry. We will be measuring the impact we have and look forward to sharing our results with the minister.”

Tom Byrne, sustainability manager at Landsec, added: “Clothing banks have existed for a number of years, but what we feel has been missing is a landlord-led initiative which can really drive up recycling rates in key retail destinations; our kiosk will bring the experience of recycling to life for customers and we’re hopeful that a less passive waste strategy will translate into greater enthusiasm for recycling textiles.”

The recycling scheme will be operated by I:Collect, a global leader in the collection, sorting, reuse and recycling of used clothing.