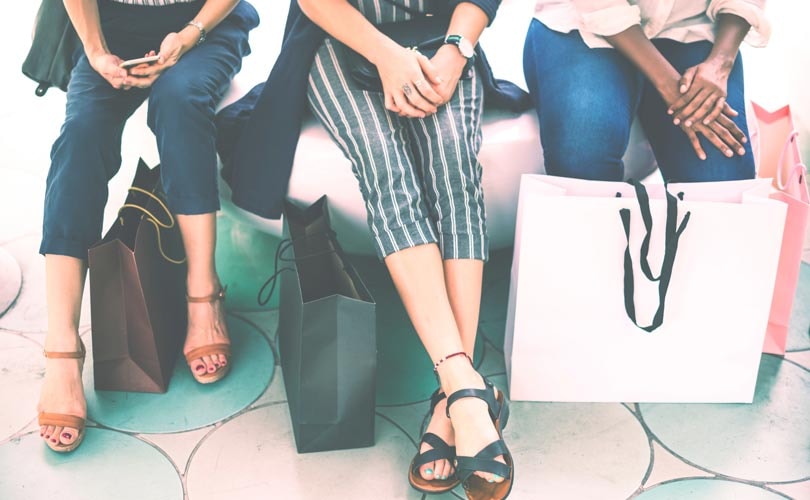 MPs have proposed a 1p charge per item of clothing in the UK to help fund better waste collection and recycling systems following an eight-month investigation by the Environmental Audit Committee (EAC) into the sustainability of the fast fashion sector.

In its final report of the investigation, the EAC estimated that the new Extended Producer Responsibility (ERP) levy would raise 35 million pounds which could be invested in better clothing collection and recycling systems in the UK.

The EAC called for “a new economic model for fashion”, while highlighting that, currently, less than 1 percent of material used to produce clothing is recycled into new clothing, despite around 300,000 tonnes of textile waste being thrown away each year.

According to the report, the UK buys more clothes per person than any other European country, with the average consumer buying 26.7kg of fashion items per year, compared with 16.7kg in Germany, 14.5kg in Italy and 12.6kg in Sweden.

As well as the 1p levy, the committee said that fashion companies offering sustainable items and repair services should be rewarded through tax-reforms, and that more emphasis should be put on the skills of designing, creating and repairing clothes in the school curriculum.

“Fashion shouldn’t cost the earth. But the fashion industry has marked its own homework for too long,” chair of the EAC, Mary Creagh, commented in the report. “Voluntary corporate social responsibility initiatives have failed significantly to improve pay and working conditions or reduce waste.

“The scientific warnings are stark on sustainability. Overconsumption and climate change are driving mass extinction. We need a new economic model for fashion. Business as usual no longer works. The Government should change the law to require companies to perform due diligence checks across their supply chains.”

In October 2018, the EAC wrote to ten of the UK’s top fast fashion retailers, asking them to submit evidence of steps they were taking to reduce the social and environmental impact of their companies.