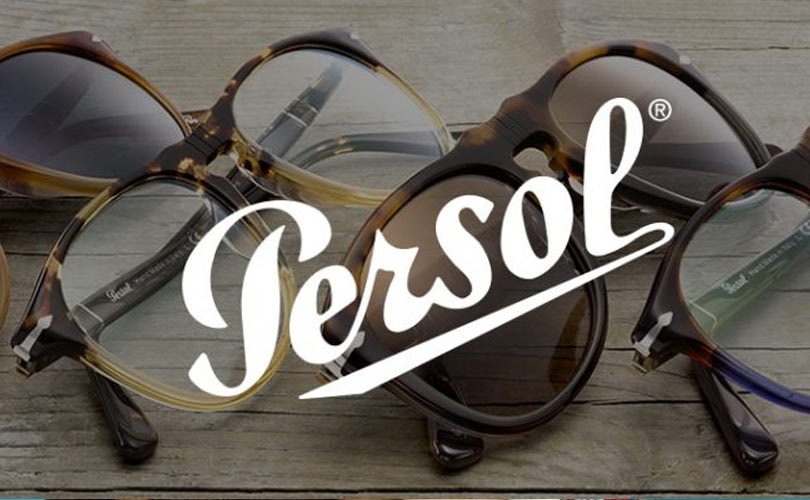 Luxottica, the Italian eyewear giant that makes glasses for brands including Chanel, Burberry and Armani, is merging with French company Essilor, the world's leading lens maker, creating a group worth 50 billion euros with 140,000 employees.

The merging company will be listed on the Paris stock exchange, meaning Luxottica will be delisted from Wall Street and the Milan stock exchnage.

According to Reuters, the European Commission on Thursday approved the high value merger without setting conditions, saying the merger would not harm competition.

“We’ve received feedback from nearly 4,000 opticians in a market test in Europe that Essilor and Luxottica would not gain market power to harm competition,” EU Competition Commissioner Margrethe Vestager said in a statement.

Del Vecchio stated: “With this operation, my dream of creating a fully integrated, all-round champion in the eyewear market has come true. We knew for some time that this was the best solution but we were waiting for the right conditions. The marriage of two key companies in their respective sectors will bring great benefits to the market, employees and above all consumers. Finally, after fifty years of waiting, two naturally complementary parts, frames and lenses, will be designed, manufactured and distributed under the same roof.”