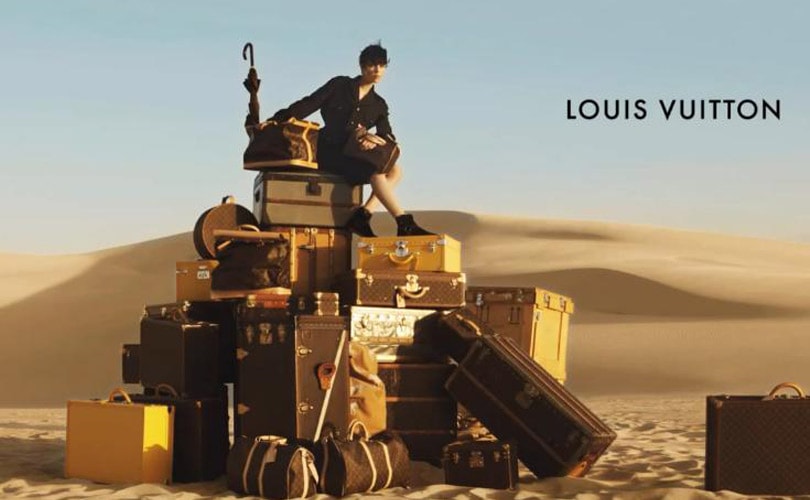 The world's leading luxury group has pledged to go 'green' by introducing a new carbon fund, paid for by each of its luxury fashion houses. LVMH announced it would implement a 5 million euro fund, financed by contributions from each Maison, including Louis Vuitton, Celine, Fendi, Dior and Givenchy.

The fund has been set up in part to calculate and offset the greenhouse gas emissions generated by their activities, specifically in terms of energy consumption in their production sites and stores. Examples of the projects that will be financed by this fund are investments in energy consumption reduction equipment (LED and cooling equipment) or the production of renewable energy on an international scale.

Respect for the environment is imperative

'The most beautiful materials used in viticulture and oenology , the creation of perfumes and cosmetics, fashion and leather goods and jewellery which are the heart of our business, are all provided by nature. Environmental performance has been integrated into the growth strategy of all our Maisons in the same way as quality, innovation and creativity. Today respect for the environment is not only an imperative, it is also a lever that drives progress.', commented Bernard Arnault, Chairman and CEO of LVMH.

The Maisons will each contribute 15 euros per tonne which is standard current practice. The price will be reviewed each year. The carbon fund will take effect in 2016.

The LVMH carbon fund is an additional step in the implementation of the LIFE programme (LVMH Initiatives For the Environment) which the Group created in 2013 in order to integrate the environment into the management processes of each Maison. It fits within all of the Group's activities in relation to COP21, with which LVMH is one of the partners.