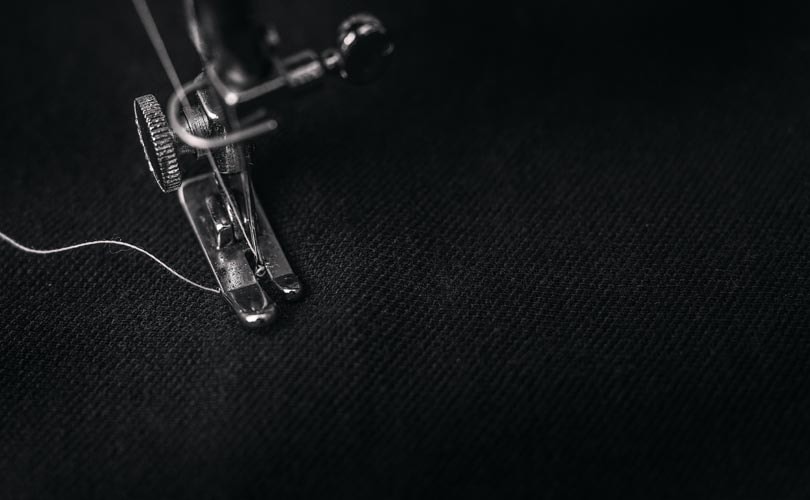 Major clothing and footwear brands are failing to tackle the exploitation of vulnerable workers in their supply chains, according to a new report by Know The Chain. The benchmark test - which measured 43 global companies’ efforts to address forced labour - gave the apparel and footwear sector an overall average score of 37 out of 100.

The report also found that 18 companies scored zero out of 100 on recruitment, which measured a company's approach to reducing the risk of worker exploitation by recruitment agencies.

While the 2018 benchmark showed improvement from Know The Chain's previous 2016 benchmark, the majority of companies still scored poorly with more than two-thirds of companies scoring below 50/100.

According to Know The Chain, while the apparel and footwear sector is increasingly reliant on migrant labor, industry-wide progress is still lacking on key issues such as responsible recruitment - one of the areas with the most direct impact on vulnerable workers' lives.

The company also highlighted the fact that, despite ever-growing public scrutiny, companies are still underpaying workers, and some are cutting them off from their homes or families. “Compounding the issue, workers are often charged exorbitant recruitment fees that they can never repay, further trapping them in debt bondage and forced labor,” Know the Chain said in the report.

Kilian Moote, Know The Chain project director, added: "No one should have to pay for their job,"We need to see stronger action from apparel and footwear brands to ensure vulnerable workers are recruited ethically and that their voices and grievances are heard across all their supply chains.

"A single pair of shoes made from rubber, leather, metal, and cotton may have passed through dozens of hands that belong to victims of forced labor.

"All apparel and footwear brands are at risk of forced labor and it's concerning to see the industry is still not doing enough to protect vulnerable workers around the world."