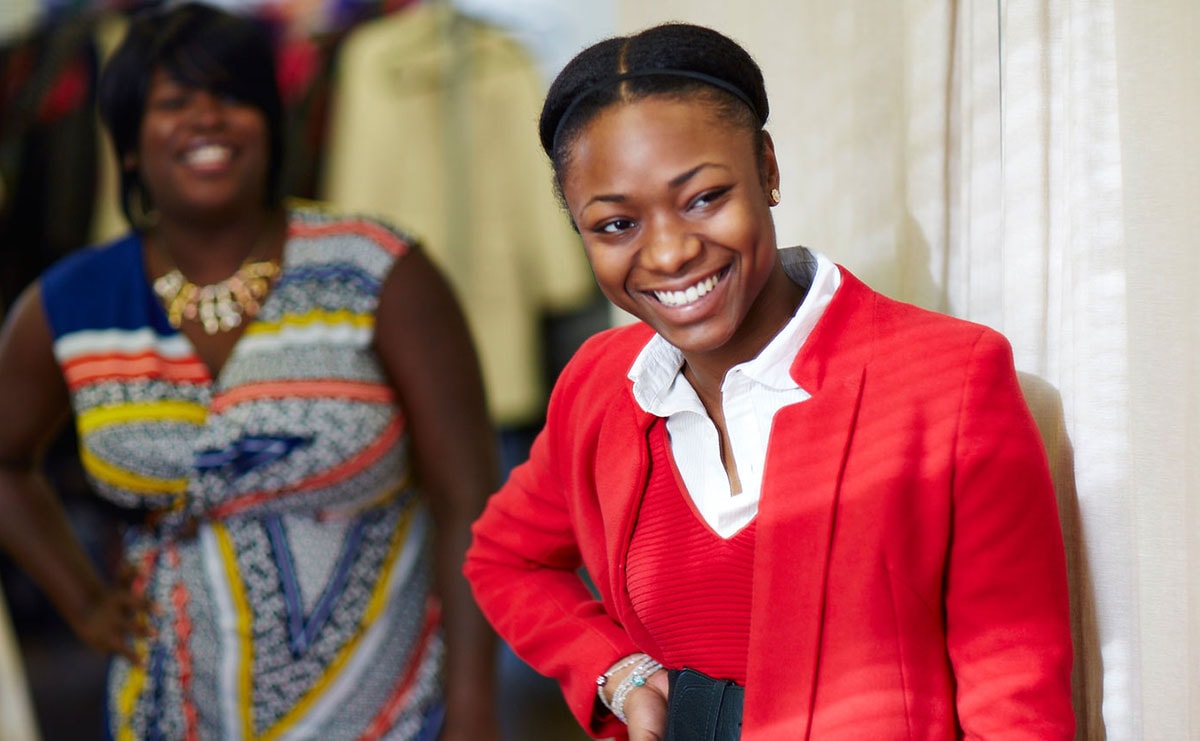 Meghan Markle is to launch a womenswear collection for charity, according to the September issue of British Vogue, which the royal guest-edited.

Markle has reportedly teamed up with several iconic British retailers, including Marks & Spencer, Jigsaw and John Lewis to create a capsule collection that will benefit the Smart Works charity, of which she has been a royal patron since January this year.

With every sale from the collection, a like for like item will be donated to Smart Works, which provides high quality interview clothes and interview training to unemployed women in need.

Half of Smart Works’ clients are from an ethnic minority, long-term unemployed and have been unsuccessful with a large number of job applications. Thanks to the charity’s support, 60 percent go on to get a job following their visit to Smart Works. As well as providing complete outfits of high quality clothes for job interviews, beneficiaries also have access to one-to-one interview training and the opportunity to join Smart Works Network, meeting every month to further their professional and personal development. Smart Works aims to dress 3500 women this year across their two London offices, and additional bases in key cities across the UK - Edinburgh, Manchester, Reading, Birmingham and Newcastle.

In a statement Markle said: ‘The reason why I was drawn to Smart Works is that it reframed the idea of charity as community.....it’s a network of women supporting and empowering other women in their professional pursuits.’