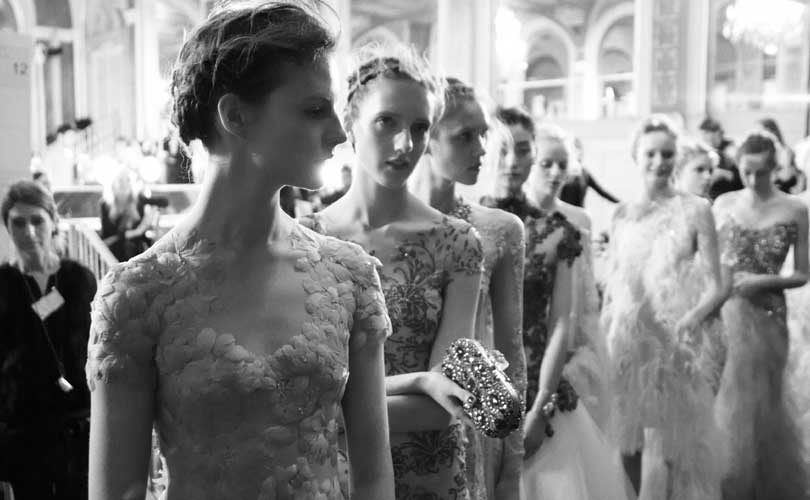 Millennials are spending less but buying more considered. While the 'buy less, buy better' purchasing philosophy has been gaining traction as a counter option to the overflow of fast fashion on the high street, the philosophy is since recently being heartily embraced by American millennials according to KRC research.

The study, in partnership with Diamond Producers Association (DPA) interviewed a group of one thousand millenials born between 1980 and 2000 questioning them on the own relationship with luxury goods (bags, shoes, jewellery and clothes). 89 percent of those interviewed preferred original products to counterfeit products and 85 percent would feel embarrassed to possess fake items, especially in the luxury segment.

Quality seems to take precedence over quantity, given that 94 percent choose to own only one original luxury product rather than many less valuable.

Deborah Marquardt, chief marketing officer of DPA states: "Millenials are defining luxury beyond the price, when they evaluate the purchase of a luxury item they seek genuineness, uniqueness and a non mass production that has meaning and value".

Evidently, the increase in economic well-being among the very young and the emergence of resale sites of luxury products such as Vestiaire Collective and The RealReal have favored the value of authenticity by the very young.

Buying better means consumers, especially millennials, are being consumer activists, and exercising their purchasing power. A new report called Battle of the Wallets: the Changing Landscape of Consumer Activism, commissioned by Weber Shandwick in partnership with KRC Research, reveals that 83 percent of consumer activists have BUYcotted, or boycotted company brand or products in the UK and US.

Of the 2,000 consumers interviewed, the primary motivation for BUYcott behavior is to support a company or brand's reputation, cited by nearly half of BUYcotters (48 percent). For boycotters, changing the way a company or brand does business is the top motivator (36 percent), but that is nearly tied with harming the reputation of the boycott target (35 percent). In both boycott and BUYcott cases, impacting sales takes a back seat to impacting reputation.

A recent fashion brand that saw it self being boycotted is Marchesa, which was co-founded by Harvey Weinstein's ex partner Georgina Chapman. The brand was notoriously absent from the the red carpet season, with actresses boycotting its gowns in the aftermath of his sex scandal. Chapman is having to cope with the impact on her fashion brand and cccording to the New York Post, Marchesa pulled out of New York Fashion Week after Chapman was too afraid to go through with the scheduled February show.