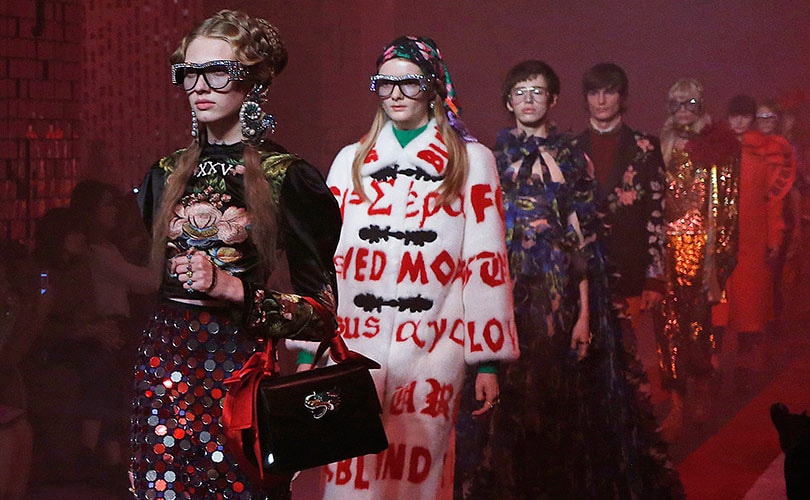 London - With the last day of London Fashion Week wrapping up on Tuesday evening, the global fashion pack heads to Milan for the start of the third major fashion week, Milan Fashion Week. Running from February 22 to 27 at the Piazza Gae Aulenti, Milan Fashion Week is set to see 68 catwalk shows take place on-schedule, in addition to numerous presentations, parties, store openings and events.

Interested in reading more on how much money Milan Fashion Week, and other international fashion weeks generate? Then click here to read ‘The Top 20 Money-Making Fashion Weeks You May Not Know’.

How much money Milan earns from Milan Fashion Week

Milan Fashion Week is predicted to welcome over 30,000 unique visitors to the Italian fashion capital, including press, buyers, social influencers and designers. The city continues to host some of the most coveted and celebrated fashion houses in the industry, including Gucci, Fendi, Prada, Versace, Emporio Armani, Bottega Veneta and more. Such a huge influx in visitors will undoubtedly lead to extra turnover for local businesses, stores, restaurants and hotels during Milan Fashion Week - but what does city itself gain financially from hosting this bi-annual fashion showcase? In this mini-series FashionUnited examines how much money Milan earns from Milan Fashion Week.

Similar to fashion weeks in New York and London, Milan Fashion Week is also witness to the changes occurring with the global industry. Brexit concerns, Donald Trump's recent Presidential election, and ongoing wars in the Middle East are just a few of the current issues affecting the world's economies, including the fashion industry. As more and more fashion houses chose to break away from the traditional fashion calendar show format in order to align their collection drops with the seasonal changes , or to connect directly with their consumers in the form of 'See Now, Buy Now', or show elsewhere, change and disruption have become fashion week's new order. For example, this season of Milan Fashion Week will see Gucci's Golden Boy, creative director Alessandro Michele, present the luxury fashion house upcoming womenswear and menswear collections side by side. In addition, Giambattista Valli decided to cancel its Giamba show which was scheduled to take the catwalk on February 24 and Marni will see the debut of its new creative director Francesco Risso. The question remains - what impact will this have on Milan Fashion Week total income?

Following on from London Fashion Week , Milan Fashion Week is set to generate a total income of 64 million euros, according to FashionUnited's calculations. In order to calculate the main costs and income each city generates during fashion week, FashionUnited looked at the number of visitors each fashion week brings to the city; the average income and spend per visitor per fashion week; local hotel and food costs; sales taxes and applicable tourist fees, as well as corporate taxes and external expenditure.

The city of Milan is set to receive a total income of 15.5 million euros following Milan Fashion Week, which is significantly less than its international counter parts in New York City and London. Each of the 30,000 unique visitors attending MFW is set to spend 1,902 euros on average during their stay in Milan on accommodation, dining out and shopping. In addition, local businesses and venues are also set to see an increase in income during MFW, generating 48.5 million euros and 7 millions euros each respectively. Local retailers and restaurants will also benefit from a boost in turnover, generating 26 million euros and 22 million euros respectively during the bi-annual fashion week. In addition, hotels and apartments are also set to generate a total of 7 million euros. 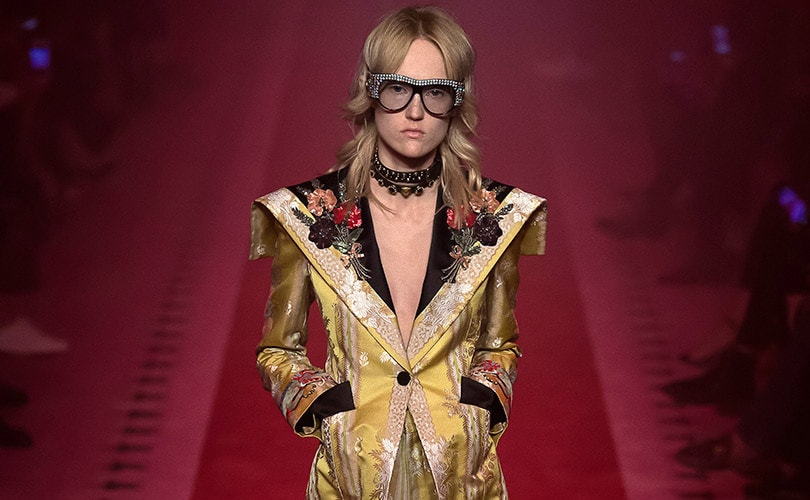 Although the fashion industry may be in a state of influx, FashionUnited's research indicates that Milan Fashion Week continues to draw in more unique visitors in comparison to last year. Last season saw approximately 22,500 visits flock to Milan for Fashion Weeks - this season is predicated to draw in 7,500 more. In part, this could be due to the pull of leading fashion houses returning to show on schedule during Milan Fashion Week, as well as the timing of Italian fashion trade fairs The One and Mido, which are taking place simultaneously with MFW.

However, even though Milan Fashion Week is set to bring in more visitors this season, the bi-annual fashion event is predicted to generate less money this time around. Visitors are predicted to spend on average 39 euros less this February than last September, which sees the total income generated down by 2 million euros this Fashion Week season. According to FashionUnited's international Fashion Week ranking, Milan Fashion Week comes in 13th place in terms of total income generated per season during Fashion Week - even though it is seen as one of the industry main events. This is in part due to the difference in numbers in terms of unique visitors, as well as local taxes and fees. Although visitors of MFW spend more on average than visitors attending Berlin Fashion Week or Sao Paulo Fashion Week, the city of Milan itself does not gain as much from its visitor spend as its lesser-known counterparts.

All expenses used in FashionUnited’s calculations are based on an academic research on New York Fashion Week from 2014, which divides income from several sources including local venues, retail stores, restaurants and hotels and is verified by NYCEDC. FashionUnited’s AW17 update for Milan Fashion Week has been verified by the local municipality of Milan.